A man who was allegedly uncooperative and armed with a weapon was shot and killed by a police officer in San Bernardino County late Saturday, officials said.

Officers responded around 11:40 p.m. to a medical assist call in the 900 block of North Placer Street, according to a news release from the Ontario Police Department.

When officers arrived on scene, they allegedly found Jose Raul Herrera, 59, intoxicated an armed with an unspecified weapon, police said.

One officer fired his gun at the man, killing him at the scene. The actions that police said posed an immediate threat were not made clear. Officials said they have had previous contact with Herrera regarding weapons violations.

Friends and family of Herrera demanded answers during a protest outside the Ontario police station Sunday.

“Ontario police murdered my father,” the victim’s son shouted. “They killed my father.” Program Offers Help for Tenants in Anaheim Affected by Pandemic 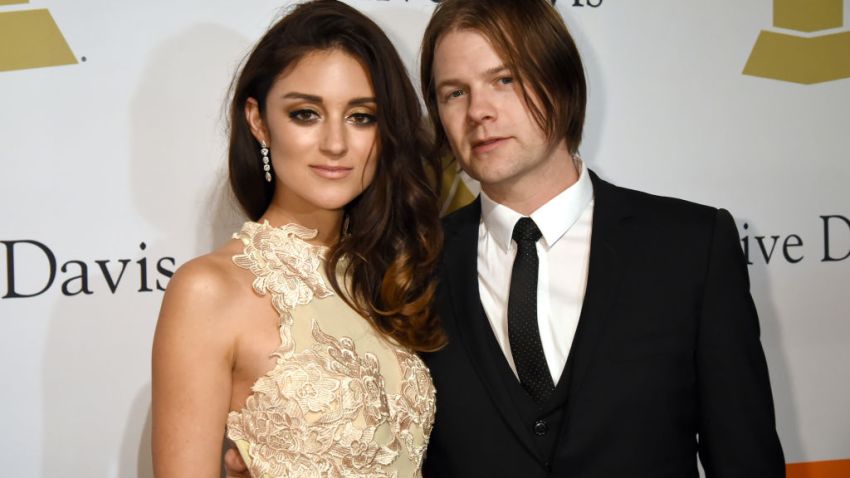 Herrera’s son, Ivan, said his father had heart problems and fainted after playing with his grandson Saturday night. When Herrera regained consciousness, he was disoriented and went outside, family members said.

The officer involved in the shooting is a 5-year veteran, officials said.

Authorities are continuing their investigation.

Anyone with information regarding the shooting is asked to call the Department at 909-986-6711.