The only description of the shooter's vehicle was that it was black with tinted windows, Madison said.

The coroner released Monday the name of a man killed in a drive-by shooting in Pacoima.

The shooting was at 8 p.m. Friday outside a restaurant near the intersection of Glenoaks and Van Nuys boulevards, Los Angeles Police Department Officer Drake Madison said.

Just before gunfire rang out, the suspect's vehicle pulled alongside Kelly and another man and someone inside made a comment, police said.

"The comment was 'do you bang?'," LAPD Capt. Brian Wendling said.

"That's vernacular for are you a gang member?"

Kelly died at the scene and the second victim was taken to a hospital for treatment of non-life-threatening gunshot wounds, Madison said. 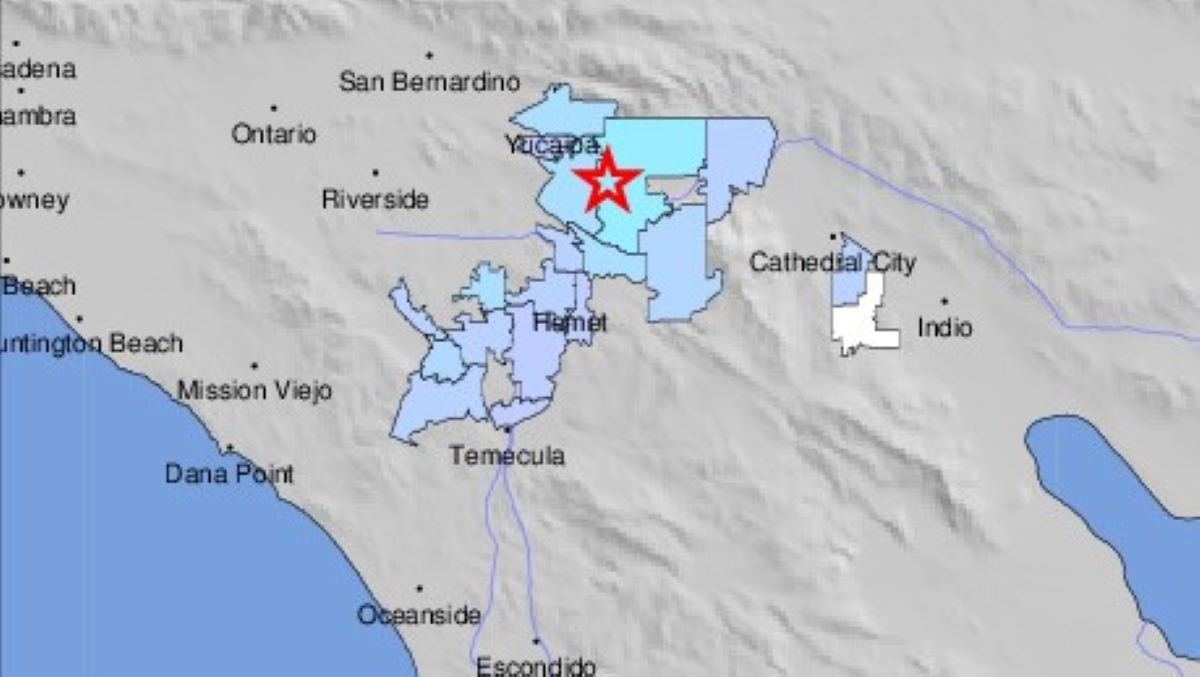 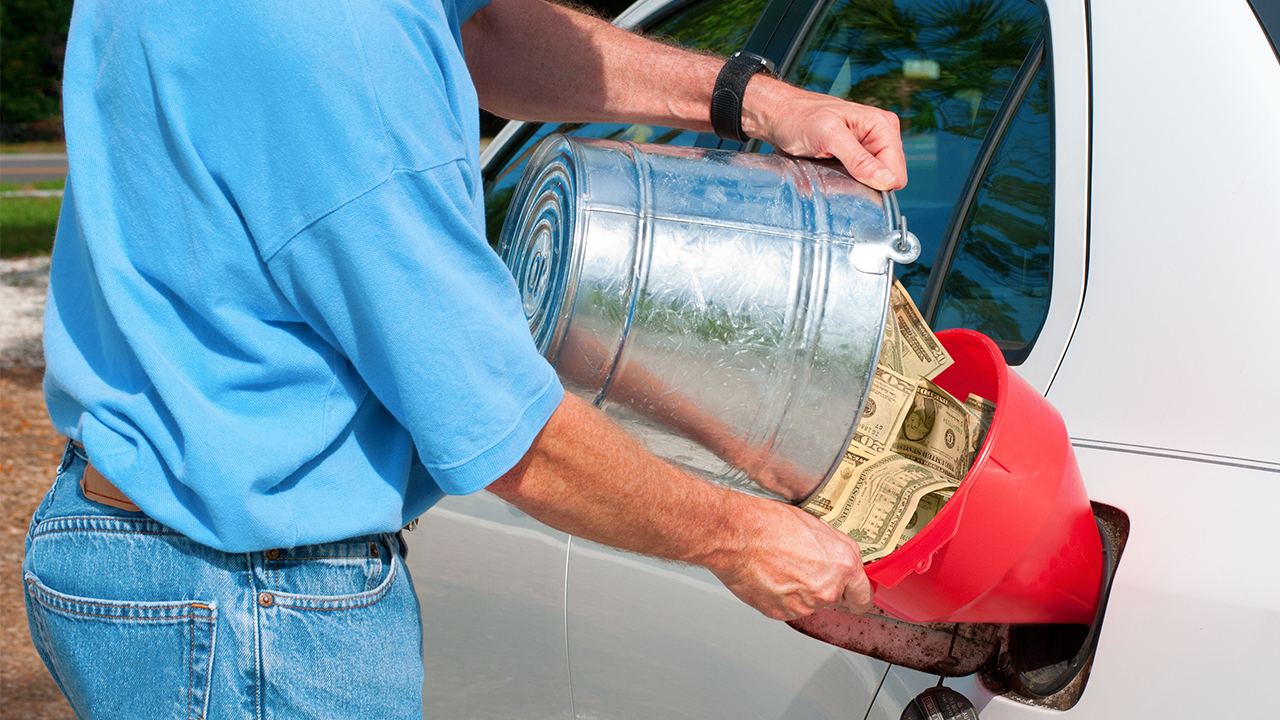 The only description of the shooter's vehicle was that it was black with tinted windows, Madison said.