The 30th anniversary of the LA riots is Friday.

Kerman Maddox remembers the yelling, screaming, upset, and angry people who gathered inside the First African Methodist Episcopal Church as rioting ripped through LA after the acquittals of four officers in the beating of motorist Rodney King 30 years ago.

"It was hot," said the former church board member. 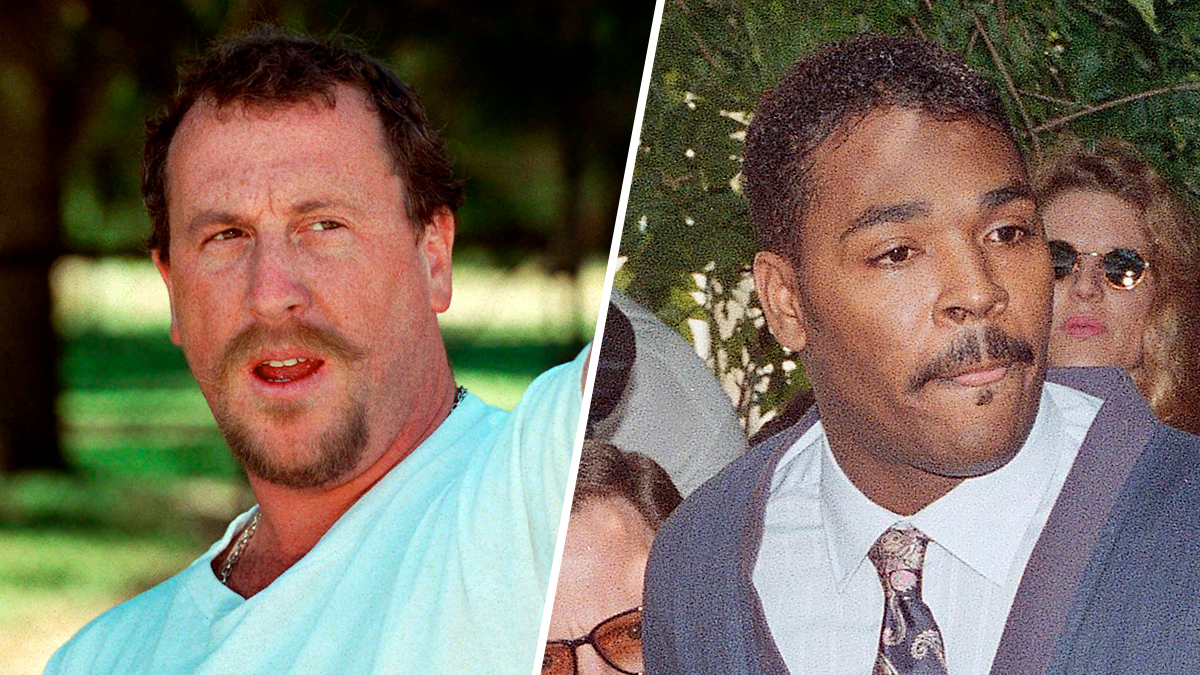 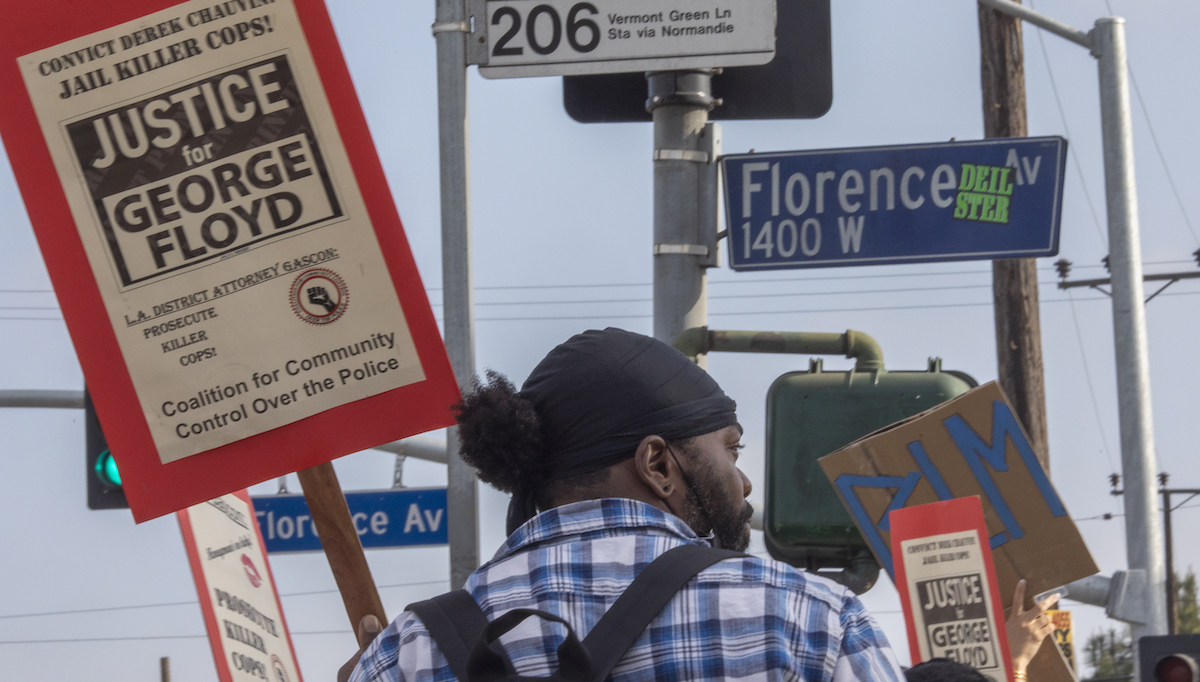 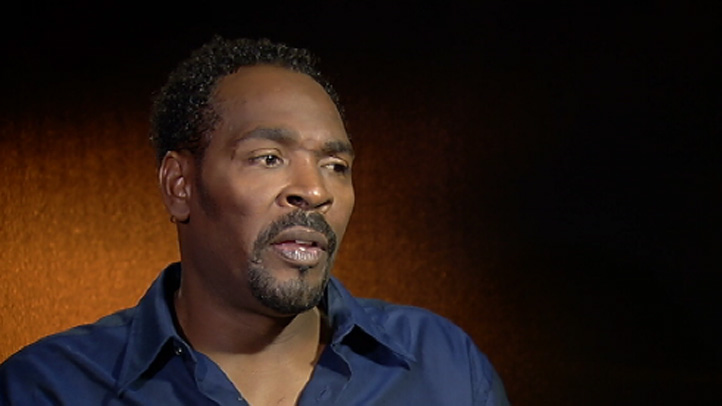 It was not what Black leaders at FAME Church had in mind.

"The idea was come here, strategize," he said. "Get a message out to the community. I know you're upset. But whatever you do, don't destroy your community. That was the message. That was the theme."

Maddox said the rage behind the riots stemmed not only from the LAPD verdicts. But also the recent trial of a Korean shopkeeper who shot to death a Black teenager named Latasha Harlins.

"Shooting a child in the head for allegedly stealing a bottle of orange juice which she didn't stole. Money was in her hand. She gets killed. The judge rules Soon Ja Du will only get probation. Less than ten days later the verdict comes down, the officers would be acquitted in the beating of RK."

Maddox recalls that on that fateful April 29, a Chevron gas station was burned and never rebuilt.

"Every other weekend there's a farmers market on this property where we're standing now," he said. "Couldn't have existed 30 years ago."

Maddox now hopes for growth and opportunity everywhere there once was smoke and ashes.

"You have much more affordable housing. So yeah. Things have improved. Have they improved enough? I don't think so."