The defendant killed the teen on July 15, 2010, after snatching her as she walked to meet her sister and friends at a home in east Moreno Valley.

More than 10 years after he kidnapped and killed a 17-year-old Moreno Valley girl during an attempted sexual assault, a Long Beach man was sentenced to death Friday.

A Riverside jury in March 2019 convicted 44-year-old Jesse Perez Torres of first-degree murder and a special circumstance allegation of killing in the course of a kidnapping for the death of Norma Angelica Lopez. The same five-woman, seven-man panel recommended capital punishment, and Riverside County Superior Court Judge Bernard Schwartz formalized that sentence.

“I think of 17-year-old Norma Lopez and that she had her entire life ahead of her,” District Attorney Mike Hestrin told City News Service. “The brutality and callousness of this killer shocks the conscience. I think the sentence is just one, and we are on the long road toward long-awaited justice.”

Executions in California were suspended under an executive order issued by Gov. Gavin Newsom on the same date, coincidentally, that Torres was convicted -- March 13, 2019. The moratorium is expected to remain in place while the governor remains in office.

After the Supreme Court's decision not to stop the execution of Daniel Lewis Lee, the U.S. government carried out the first federal execution in nearly two decades on Tuesday.

The defendant killed the teen on July 15, 2010, after snatching her as she walked to meet her sister and friends at a home in east Moreno Valley.

"I took Norma to school that day not knowing it was the last time I would ever see her again,” the victim's mother, whose name is also Norma, wrote in a letter read during the sentencing.

“That's the day this nightmare started. Without Norma, my house was filled with pain and sadness,” she wrote. “In my house, there is no happiness, like how it was when Norma was here. Everywhere in the house there was laughter and happiness. It was beautiful. But that all ended the day that Norma did not return home to us.” 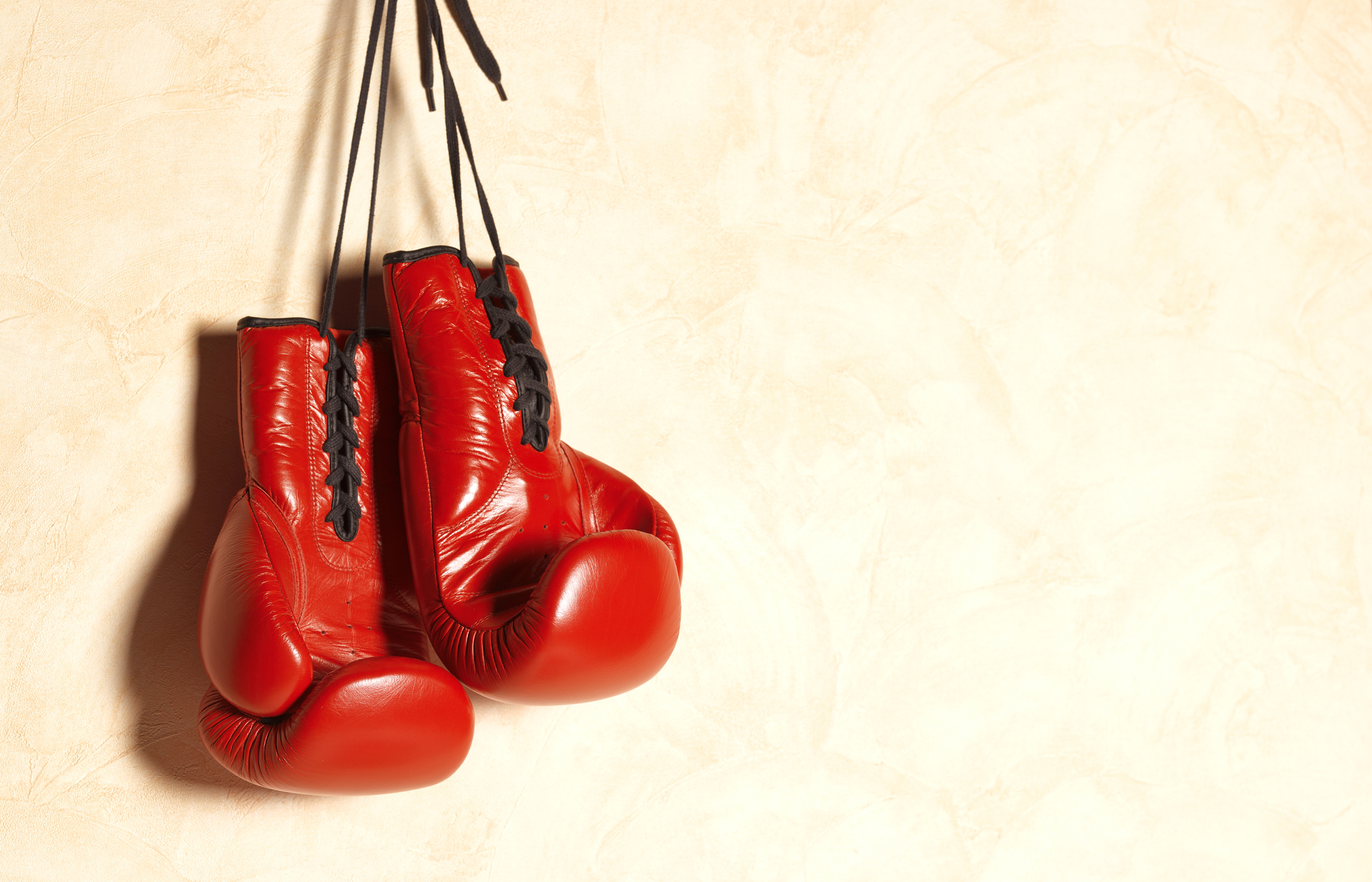 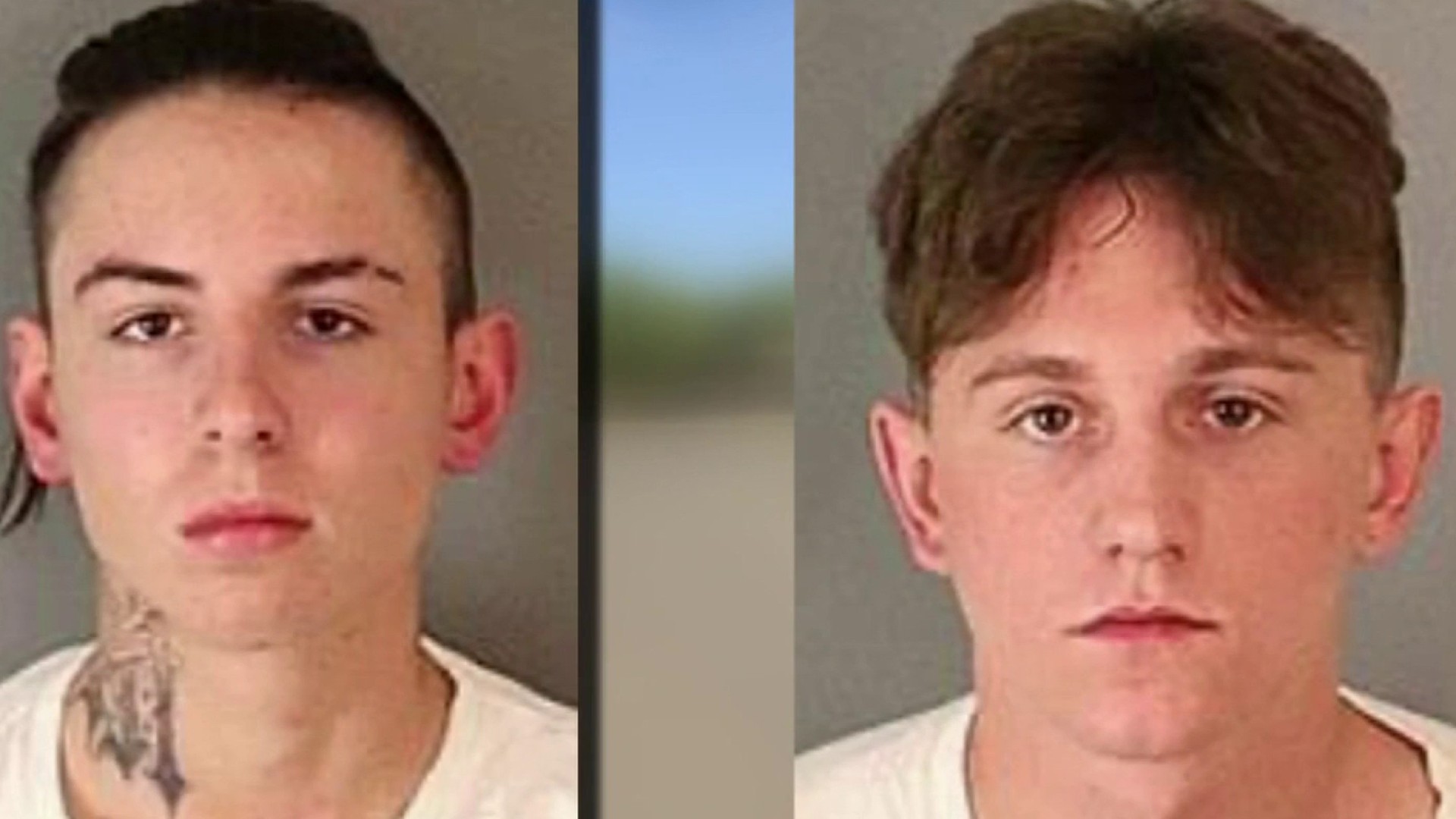 In calling for capital punishment, Deputy District Attorney Michael Kersse told jurors that the defendant's “brazen evilness” and its impact on the victim's family, friends and community demanded that he be sentenced to death.

The prosecutor pointed to a September 2011 attack on a homeless prostitute, identified in court records only as Miss Rose, as a further example of the defendant's “hatred of women” and “evil heart.”

The woman was taken at knife point by Torres outside a Long Beach liquor store, then driven to the defendant's home, where he bound and raped her, videotaping and photographing the injurious assault, according to Kersse, who emphasized the attack happened 14 months after Norma was kidnapped and killed.

“It tells you everything about what kind of man this is,” the prosecutor said.

He urged jurors to consider the “unimaginable situation” that defined the final hour of Norma's life.

“He wanted her for his evil sexual gratification,” Kersse said. “What mercy did he show her? What sympathy? None. Norma is dead and that monster is not. And that's just wrong.”

Attorney Darryl Exum told jurors during the penalty trial that his client was “not normal” and that for him to “to die in prison, never seeing the light of freedom again,” was punishment enough.

Trace DNA left all over the victim's clothing, purse and jewelry confirmed Torres was her killer.

The county's chief pathologist, Dr. Mark Fajardo, testified that he could only speculate as to exactly how the victim was killed, saying that “strangulation or asphyxiation” was likely.

Fajardo said the girl's remains were in a degraded state after being left in an olive tree grove along Theodore Street, at the eastern edge of Moreno Valley, amid sweltering heat. Her body was found on July 20, 2010.

The prosecution said Torres watched Norma from his then-residence at 13173 Creekside Way, observing whenever she left Valley View High School, where she was taking a morning biology class for the summer.

Sarah Palafox says she has experienced racism not just for the color of her skin but also because of the people who raised her, reports NBC 7's Alexis Rivas.

Every day that she'd left the campus for several weeks, she had been with her boyfriend. But on July 15, 2010, he was behind schedule, and she set off on her own, heading across a field adjacent to Cottonwood Avenue, where Torres followed her in his SUV, forcibly grabbing her and pulling her into the vehicle, sealing her fate, according to prosecutors.

The defendant's attorneys argued for an Atkins evaluation after Torres was convicted. The process is based on a 2002 U.S. Supreme Court decision and is intended to determine whether a defendant has a cognitive disability. If so, the impaired defendant cannot be sentenced to death because, per the Supreme Court, it would be a violation of the Eighth Amendment to the Constitution, which bars cruel and unusual punishment.

Torres was ultimately determined not to be impaired.