A man was shot and killed near a taco truck in downtown LA early Friday morning.

Officers responded to the area of 8th and Hill streets at about 12:30 a.m. for reports of a shooting and found the victim on the sidewalk next to a taco truck suffering from gunshot wounds, according to the Los Angeles Police Department. He died at the scene.

LAPD says the victim is between 25 to 30 years old, but not much else is known about the victim's identity at this time.

Police are looking for two people involved in the shooting. A description of the two suspects was not immediately available. They were last seen leaving on foot westbound on 8th Street towards Olive, according to LAPD. 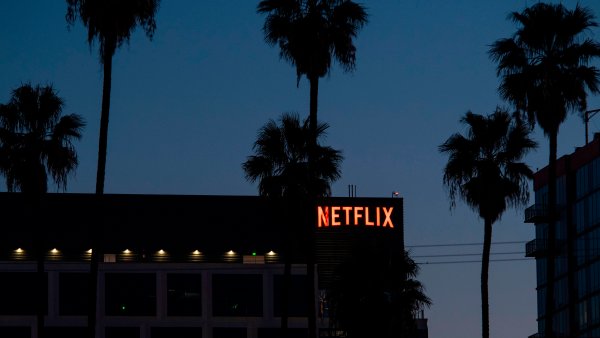 The investigation is ongoing. Anyone with information about this homicide may contact LAPD.