Man Shot by LA Sheriff's Deputy at Hospital Has Died

Sheriff Alex Villanueva has defended the deputy's actions, saying she was "about a second or two away from getting beaned in the head" with the object being wielded by the patient.

Authorities said Tuesday that a patient who was shot by a Los Angeles County sheriff's deputy inside Harbor-UCLA Medical Center in October has died.

Burgos was hospitalized after the Oct. 6 shooting, which occurred after he used a piece of steel medical equipment to shatter a fourth-floor hospital window, then smashed his way into a room where an injured deputy was recovering, sheriff's officials said. 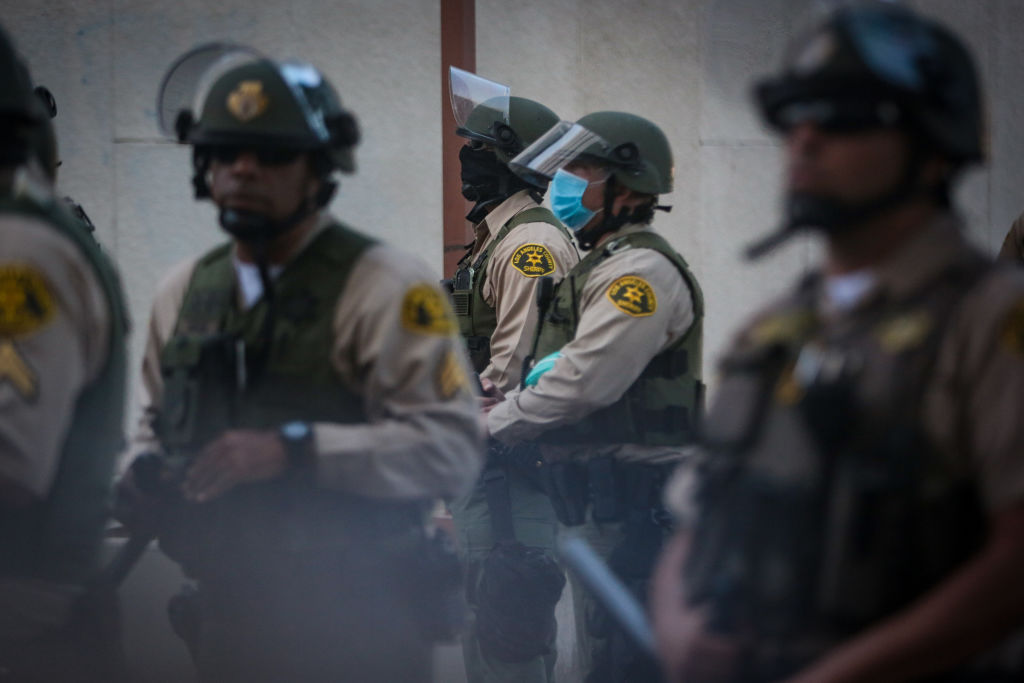 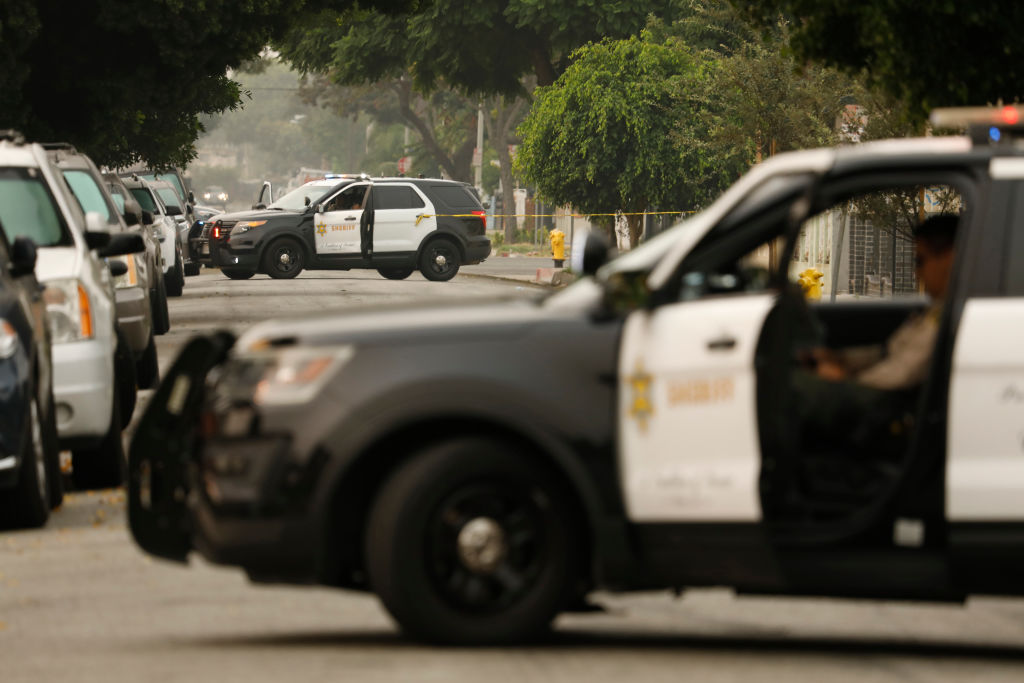 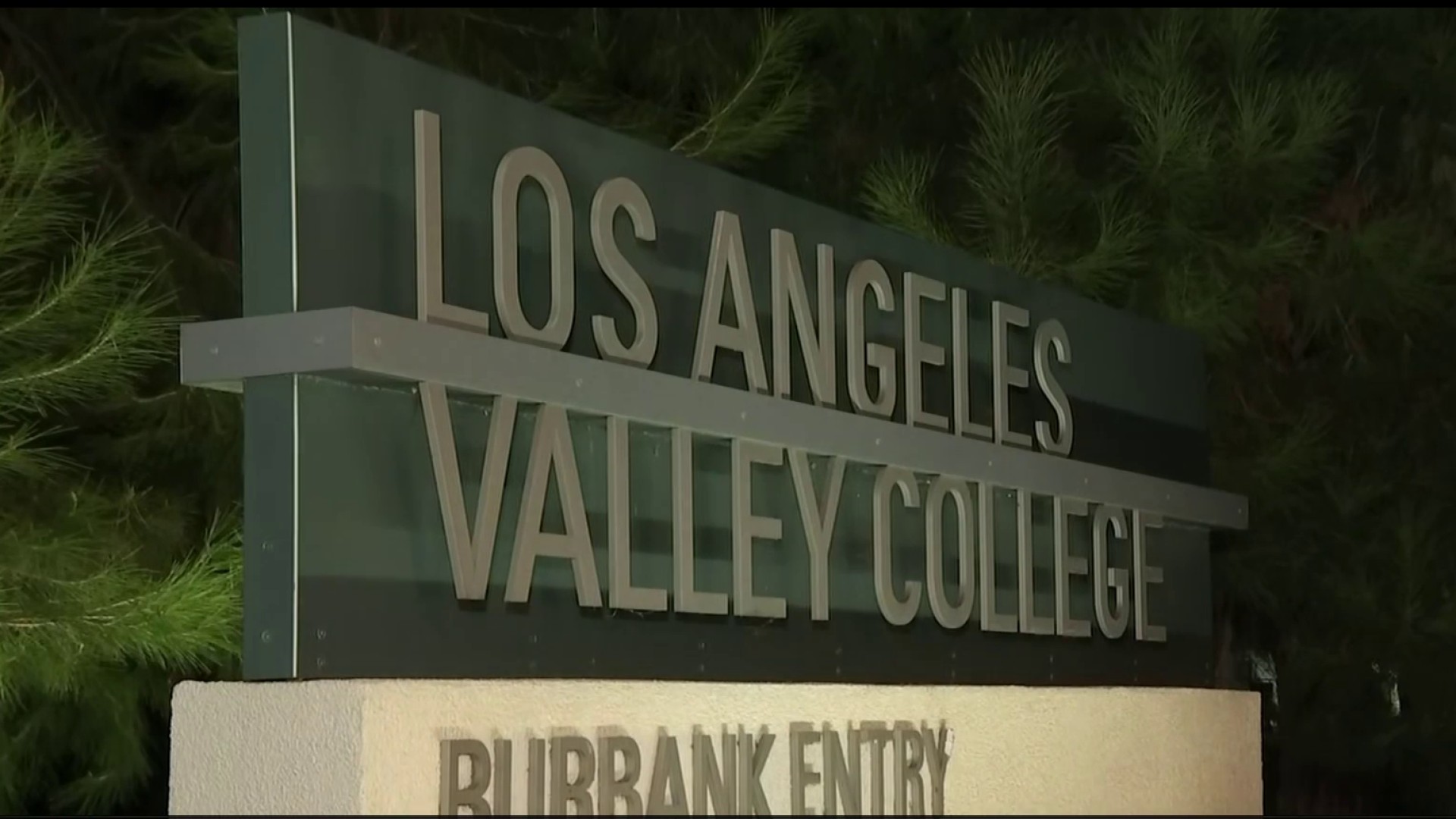 Sheriff's Department To Remove Patrols From Community Colleges In 2021

A statement on the status of the investigation was not immediately available Tuesday from the sheriff's department.

On Oct. 27, the Los Angeles County Board of Supervisors unanimously agreed to direct the Office of the Inspector General to investigate the shooting and asked county attorneys to report back on how the board might restrict the presence of law enforcement officers in county hospitals.

About a week after the shooting, sheriff's Lt. Derrick Alfred told reporters that two deputies from the South Los Angeles Station were inside the room guarding the injured deputy when a man later identified as Burgos -- who was suffering from a psychiatric episode -- lunged at one of them while holding the steel object above his head.

"The deputy stepped into the threshold to prevent the male patient from entering the room," Alfred said. "She repeatedly told the male patient to put the object down. The male patient was still holding the metal device above his head, lunged forward toward the deputy, and a deputy-involved shooting occurred."

The deputy fired a total of nine shots at the man, hitting him seven times in the upper body, Alfred said.

Alfred said the confrontation began around 11 p.m. when the two deputies were guarding their injured colleague and heard "loud banging and screams." One of the deputies walked down the hall to investigate, and saw the male patient a few doors down, using the medical equipment in an effort to "smash the fourth-floor window out." The deputy told the other patients and hospital staffers in the room to leave the area.

"An announcement was broadcast over the hospital public address system to summon medical staff who specialize in these situations," Alfred said. "After learning help was on the way, the deputy returned to the room with the injured deputy and her partner and resumed her security detail."

It was a few moments later that the male patient began hitting the door to the injured deputy's room, smashing out the safety glass and forcing the door open, culminating in the shooting, Alfred said.

Sheriff Alex Villanueva has defended the deputy's actions, saying she was "about a second or two away from getting beaned in the head" with the object being wielded by the patient. He said the deputy couldn't wait for a hospital mental health team to respond.

"I'm not sure how long you want her to wait for people to gather together on the first floor of the hospital and get a plan together and go up to the fourth floor to intervene," he said. "No. I wouldn't expect anybody to wait under those circumstances."

The hospital issued a statement after the shooting confirming that the deputy who fired was not a member of the hospital-based sheriff's unit, but was providing security for the private room patient.

Dr. Anish Mahajan, the acting CEO and chief medical officer at HarborUCLA Medical Center, told LAist that he could not comment on the case, citing patient confidentiality and pending investigations. According to Mahjan, the hospital is investigating the incident, and has convened a task force consisting of health care providers and a sergeant and lieutenant from the sheriff's department who work with the hospital.