"Upon arrival, officers located a male adult victim with multiple puncture wounds to the upper torso."

A man was in custody Wednesday for allegedly shooting another man with a pellet gun in Long Beach, leaving the victim hospitalized in critical condition, police said.

Officers were flagged down near Granada Avenue and Stearns Street at about 11:30 a.m. Tuesday by a person who saw the wounded man, Long Beach Police
Officer Ivan Garcia said.

"Upon arrival, officers located a male adult victim with multiple puncture wounds to the upper torso,'' Garcia said. "The puncture wounds were determined to have been caused (when) the victim was shot with a pellet gun.''

The man was taken to a hospital, where he remains in critical condition, Garcia said. His name was not released. 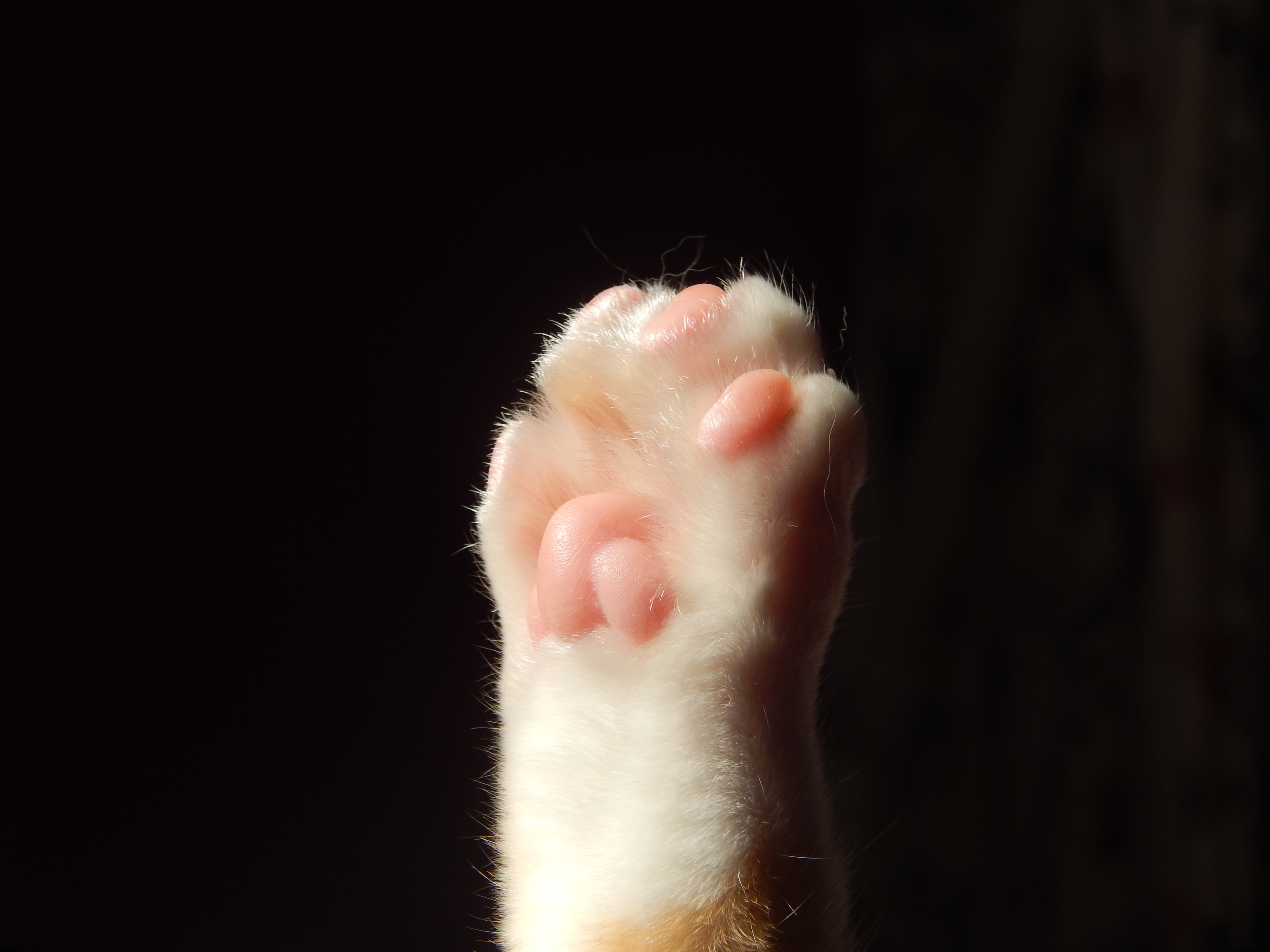 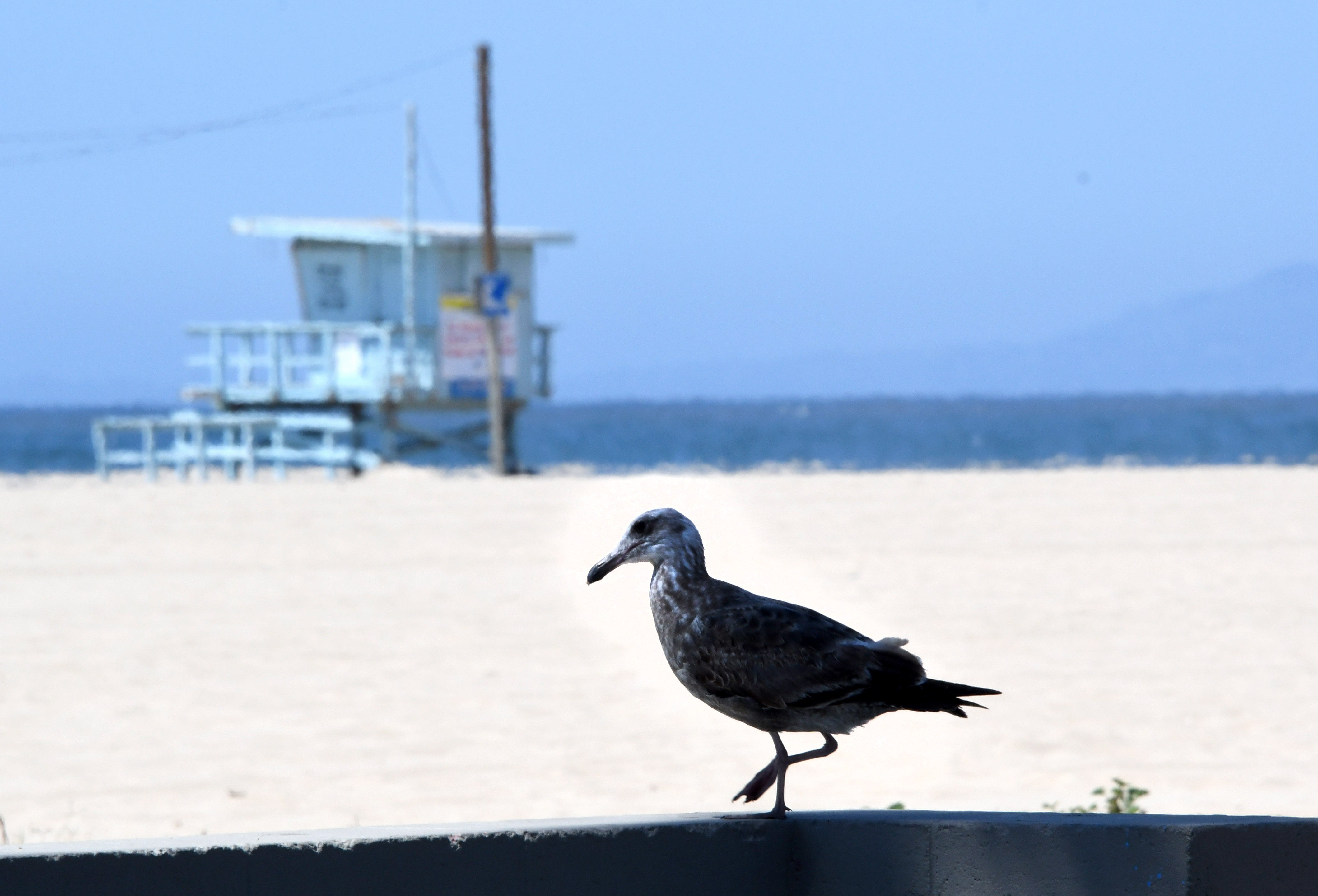 A crime scene was located in the alley rear of the 2200 block of Clark Avenue, and investigators arrested 25-year-old Troy Hardy of Long Beach, Garcia said. Hardy was booked on suspicion of attempted murder, and he was being held on $1 million bail.

"The preliminary investigation revealed that the victim and Hardy were involved in a verbal dispute prior to the victim being shot with a pellet gun,'' Garcia said.