Man Shot to Death in Hollywood During Attempted Robbery Outside Restaurant

The incident occurred at Sunset Boulevard and Formosa Avenue.

A man was killed Tuesday in a fatal shooting in Hollywood, and police believe it was related to an attempted robbery.

Officers from the Los Angeles Police Department's Hollywood Station responded at 2:10 a.m. to 7181 Sunset Boulevard outside the Bossa Nova Restaurant on multiple calls of a shooting, where they found an unresponsive 23-year-old man, said LAPD Officer Drake Madison.

The man was sitting inside his vehicle, along with a female passenger, before the incident began, Madison said. The woman stepped outside, at which point up to eight people approached her from a car and attempted to rob her.

The shooting appears to be connected to an attempted robbery in the area, and a man was left dead as a result. Video aired during Today in LA on Tuesday, Nov. 23, 2021.

The man then got out of his car, armed with a weapon. There was an exchange of gunfire, according to Madison.

The man was struck by gunfire, and died at the scene, Madison said. It is unclear if any of the robbers were struck or injured during the exchange of gunfire. 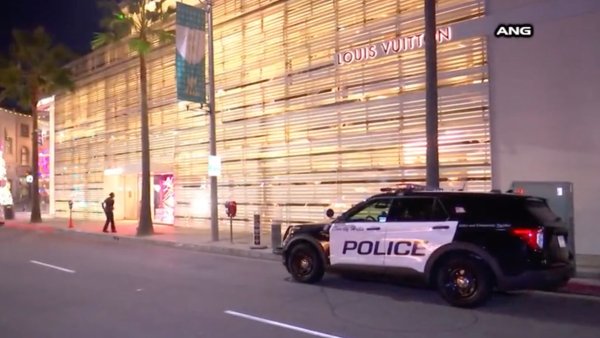 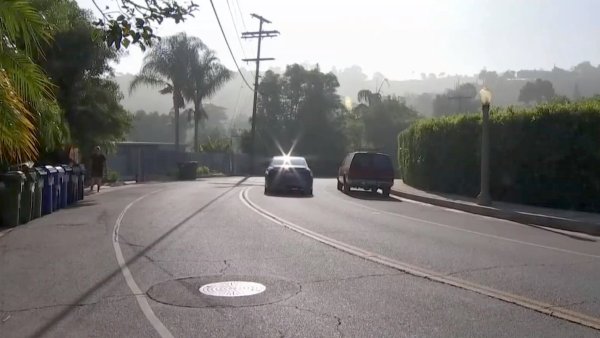 According to witnesses, the suspects drove away from the scene in a gray sedan, Madison said.

According to the LAPD, the incident was not gang related.

No other information was available. The area around Sunset Boulevard and Formosa Avenue was closed for police activity Tuesday morning, according to the LAPD, and drivers were advised to seek alternate routes.