He was also barred from caring for or owning any animals for 10 years under the plea deal negotiated with prosecutors.

A probationer was sentenced Monday to five years in state prison for shooting a 15-year-old dog alongside a La Mirada street -- a crime that was captured on surveillance video.

Shane Michael Dubyak, 23, of Lakewood was immediately sentenced by Los Angeles Superior Court Judge Lee W. Tsao after pleading no contest to animal cruelty and admitting using a revolver to commit the crime. He was also barred from caring for or owning any animals for 10 years under the plea deal negotiated with prosecutors.

He had been facing six felony charges, including possession of heroin and unlawful possession of a firearm by a felon, according to the District Attorney's Office.

Dubyak was on probation at the time of the shooting, after pleading no contest last May to one felony count of identity theft with a prior conviction. He has been jailed without bail since his arrest last month.

Dubyak shot a terrier named Kurtis -- which had been left in his care -- around 12:45 p.m. Jan. 5 in the 16400 block of Phoebe Avenue.  A witness told sheriff's deputies the gunman got out of the passenger side of a white Jeep Grand Cherokee and placed something on the ground near a roadside gutter, then fired two shots. The gunman got back into the Jeep, and the driver sped off.

Deputies were able to track down surveillance video of the shooting and spotted Dubyak five days later driving a black Kia Forte near Artesia and Pioneer boulevards in Artesia. They attempted to pull him over, but he fled, triggering a chase that went through Cerritos. Dubyak eventually abandoned his vehicle and tried to flee on foot, but was quickly apprehended. 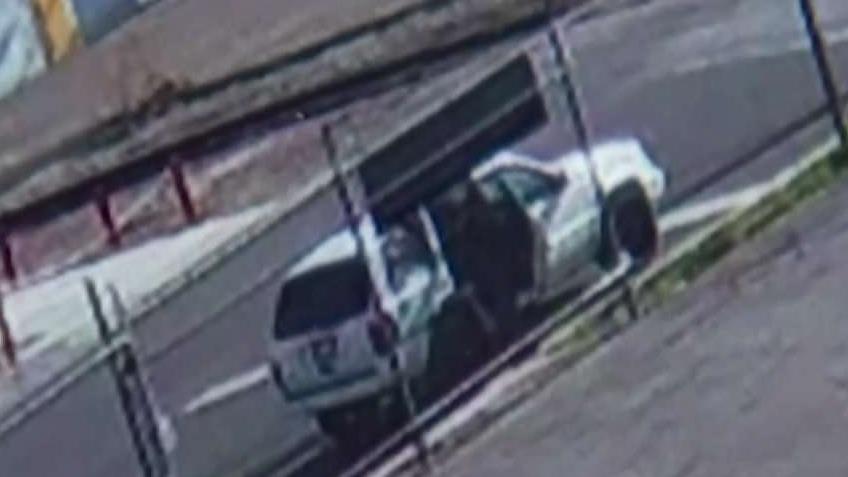 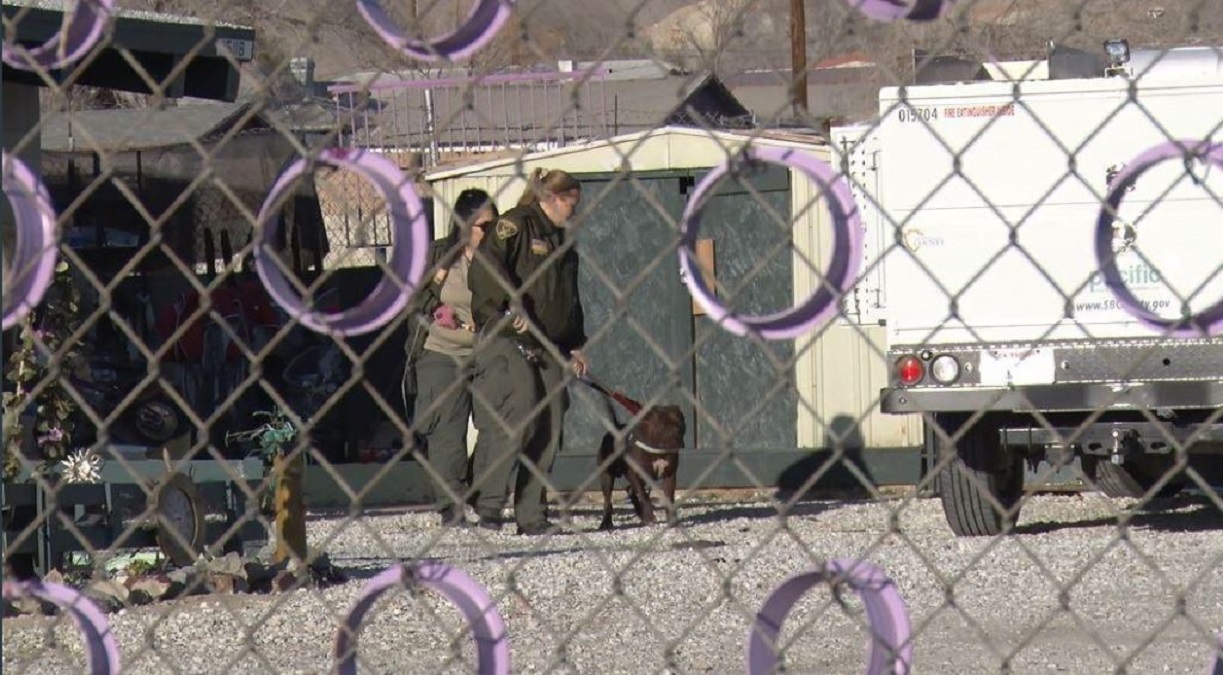 A firearm thrown from the vehicle during the pursuit was later
recovered, authorities said.

A woman suspected of driving the Jeep during the dog shooting was arrested but released pending further investigation, according to the sheriff's department.