A man and woman who were barricaded inside an apartment in Irvine for more than eight hours following a high-speed pursuit of a stolen vehicle were in custody Thursday morning.

The couple was suspected of stealing a Ford Mustang around 9 a.m. Wednesday from The Village at Irvine Spectrum apartment complex, located at 50 Prism and near Spectrum and Irvine Center Drive, which was spotted by officers around 12:30 p.m., according to the Irvine Police Department.

When officers attempted to stop the car, the driver fled and a short chase ensued, but was called off because of the suspect's dangerous driving, police said.

The Mustang was returned to the complex and found by officers at 12:45 p.m.

The owner later told officers he was pistol-whipped and held against his will by the suspects, but was allowed to leave after police deployed a drone over the complex to announce they were looking for the suspects, according to The Orange County Register.

A SWAT team responded about 6:55 p.m. and after hours of negotiation without a resolution, the SWAT team fired less-than-lethal rounds to break windows of the residence, the newspaper reported.

"The device is loud, so that may have motivated them to give up at that point," Irvine police Sgt. Karie Davies told the Register. 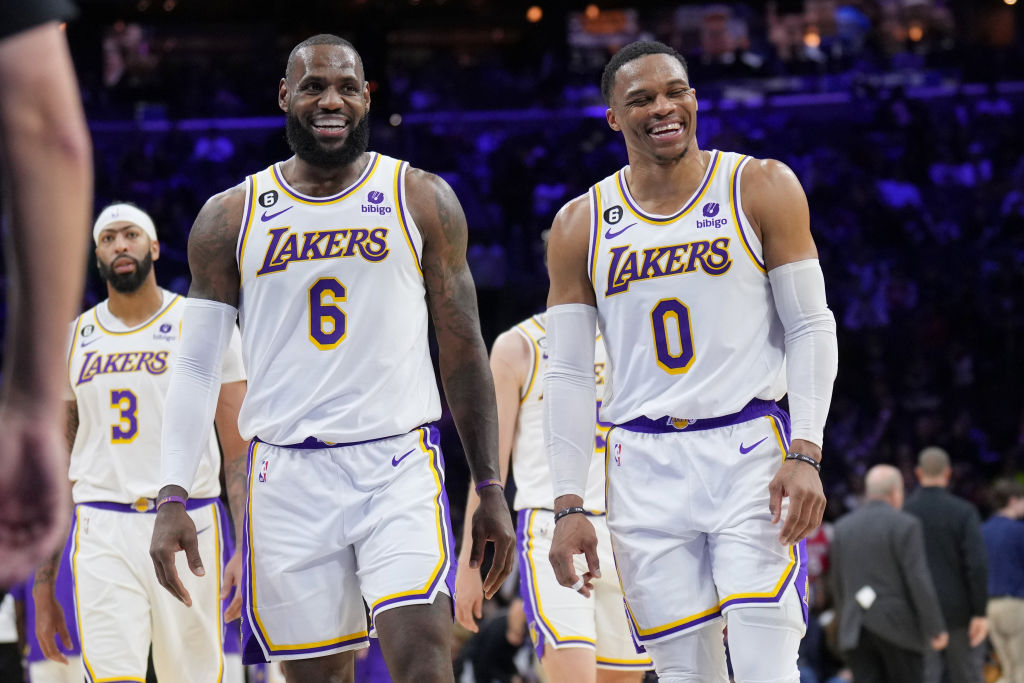 At about 9:10 p.m., the department announced the situation had been resolved and a man and woman were detained. Their names were not disclosed.