The 33-year-old officer allegedly sent numerous sexually explicit messages through social media sites to the teen between November 2019 and June 2020.

A Manhattan Beach police officer has been charged with sending sexually explicit messages to a 15-year-old girl he initially met while she was at the police station to report a crime, the Los Angeles County District Attorney's Office announced Wednesday.

John Cheatham, 33, is set to be arraigned June 24 in a downtown Los Angeles courtroom on two felony counts of contacting a minor for a sexual offense and one misdemeanor count of annoying or molesting a child, according to the District Attorney's Office. 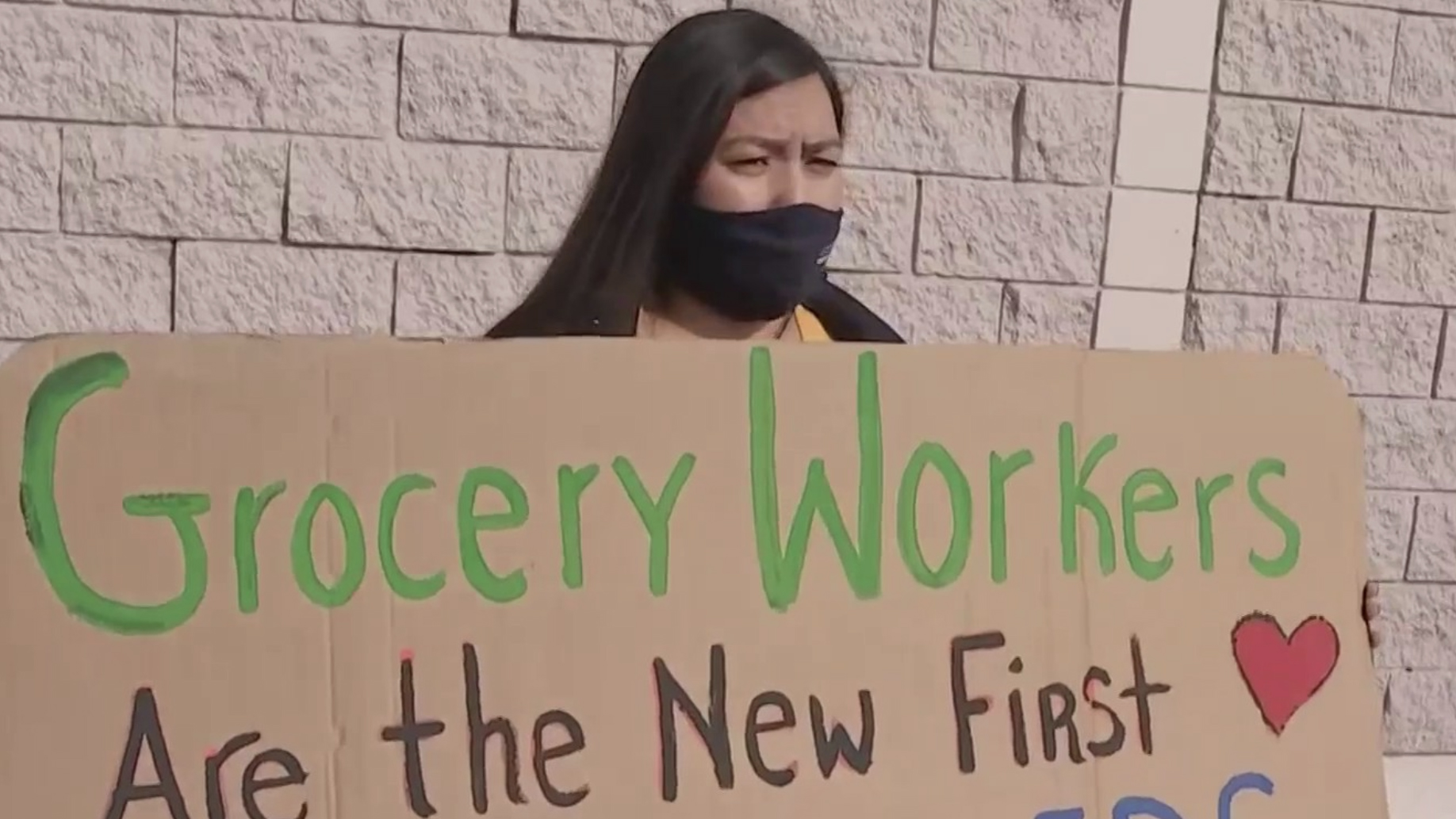 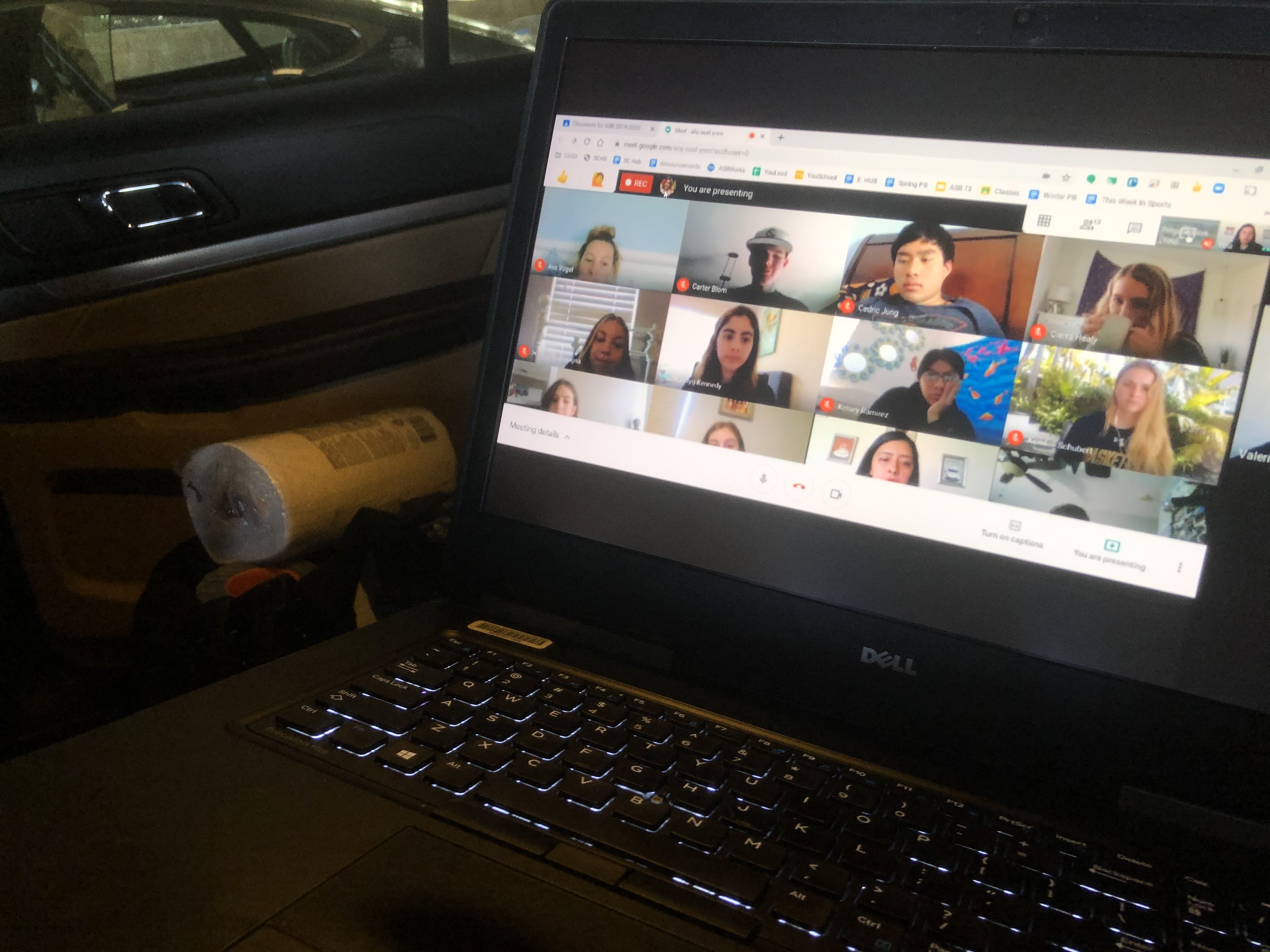 "Instead of providing assistance and support to the victim, this officer is alleged to have abused his authority when she was most vulnerable," District Attorney George Gascon said in a statement. "If officers break the law they were sworn to uphold, they will be held accountable for their actions by my office.''

The officer has been placed on administrative leave, according to the Manhattan Beach Police Department.

"Our department is fully cooperating with the independent investigation by the Los Angeles Police Department and the L.A. County District Attorney's Office,'' said Police Chief Derrick Abell. "MBPD will always act swiftly to take appropriate action to address the conduct of any member of this organization.''