Streets along Sunday's marathon course will close as early as 4 and 5 a.m.

Thousands of Los Angeles Marathon runners will be on the move early Sunday morning from Dodger Stadium to Santa Monica before turning around for the finish in Century City.

This year’s 26.2-mile course will take runners from the stadium, south to downtown Los Angeles, west to Santa Monica and then back to the finish at Avenue of the Stars in Century City. It will pass some well-known Los Angeles tourist locations along the way.

Referred to as the Stadium to the Stars course, the route also passes through Echo Park, Hollywood, West Hollywood, Beverly Hills, Westwood and Brentwood.

Click the map below to view a larger image.

The gates at Dodger Stadium open at 3 a.m. Competitors in wheelchairs start at 6:30 a.m.. Elite women follow 15 minutes later, then Elite men and the full field follow at 6:55 a.m.

Streets on the route will close as early as 4 and 5 a.m. They will reopen after the runners pass. Nearby freeway ramps also will close.

Click here for a complete weekend schedule of events. 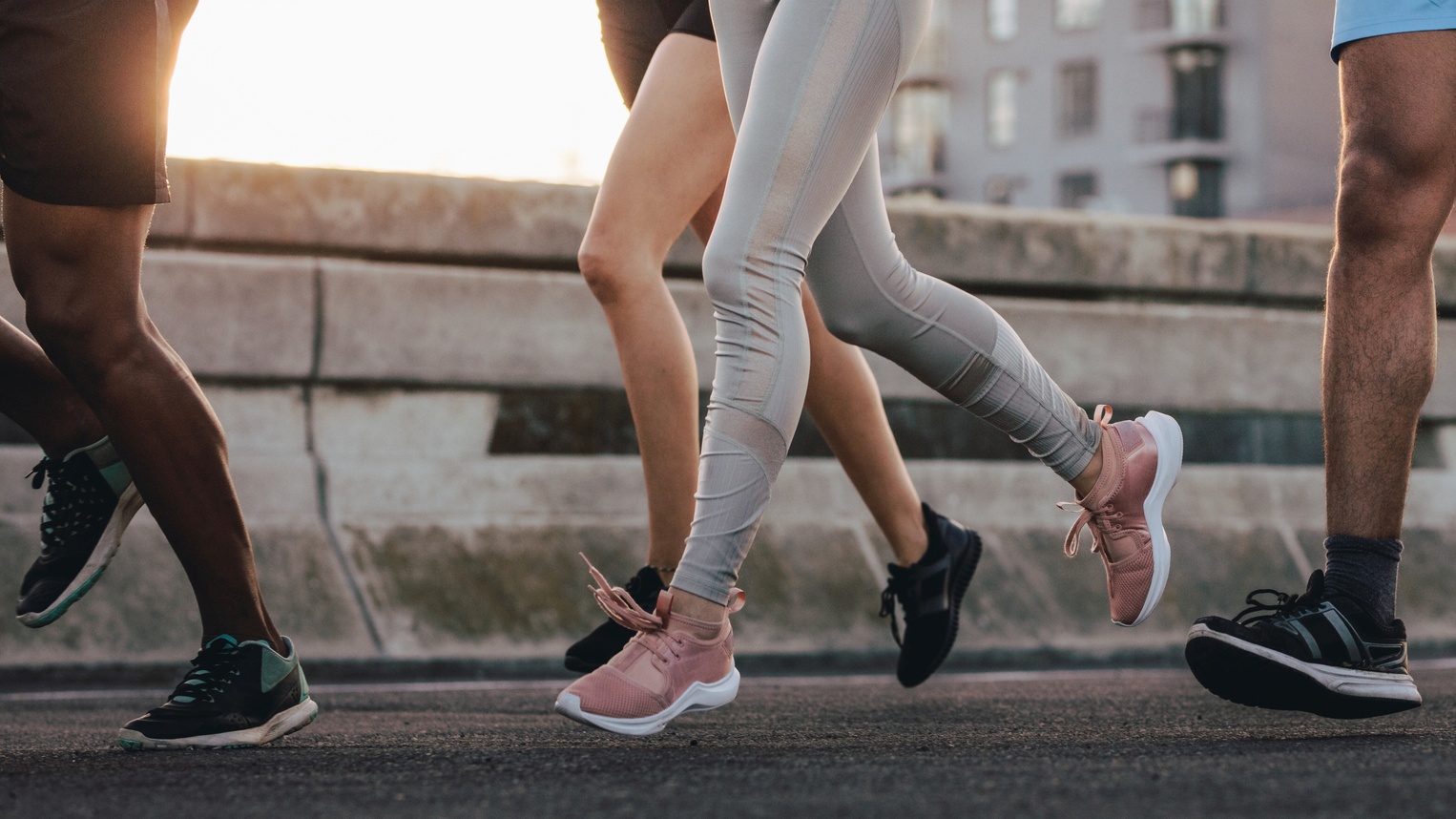 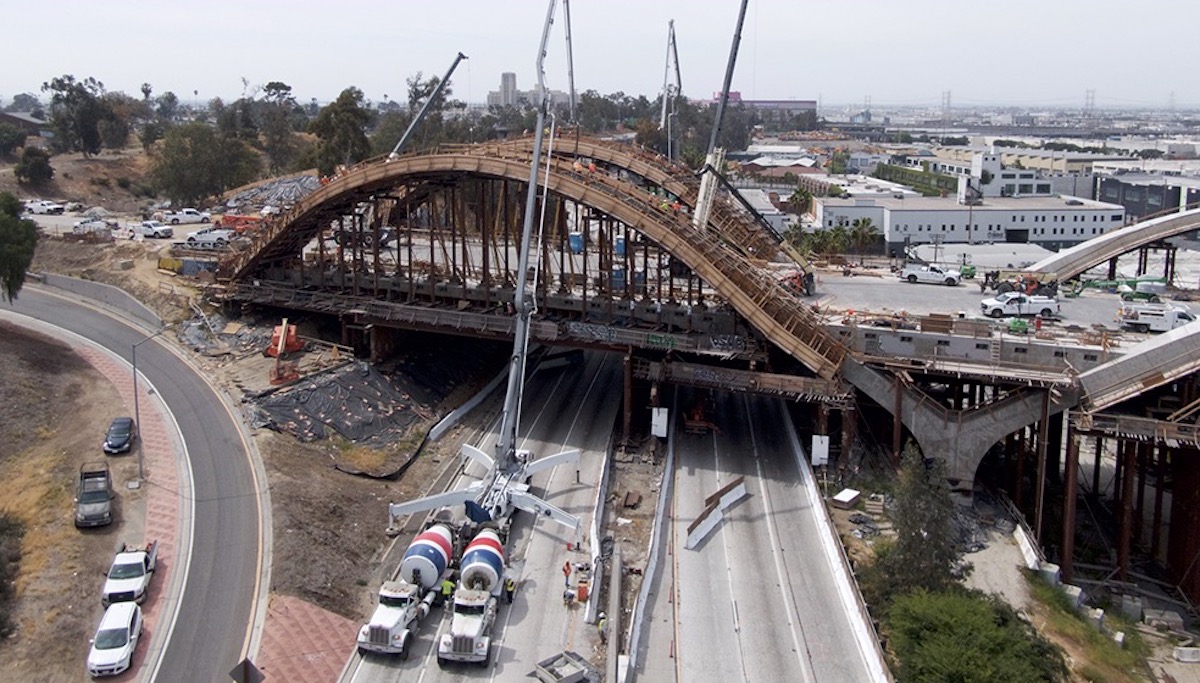