According to investigators, a 15-year-old girl was kidnapped in Santa Ana in 2004 by her mother's then-boyfriend.

The victim claims he began sexually assaulting her as a teen at her family's home in Santa Ana in 2004. After assaulting her mother, Isidro Medrano Garcia drugged the 15-year-old girl and drove her to a house in Compton, police said.

Immediately following the abduction, Garcia held her at a home in a cul-de-sac in Compton, police said. He allegedly provided the victim with falsified identity documents and locked her overnight in a garage to prevent the victim from fleeing. 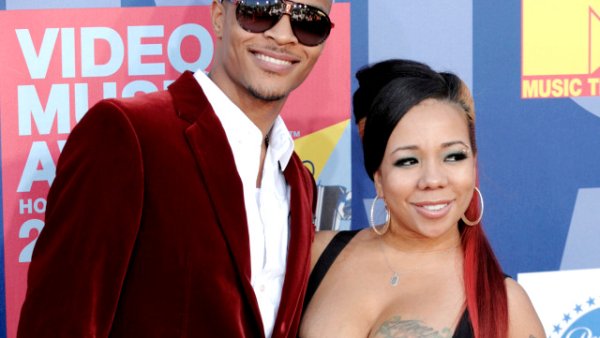 She was later forced to marry Garcia, police said.

Most recently, Garcia and his alleged victim lived in a Bell Gardens apartment, where neighbors said the couple seemed happy and could be seen playing with their child on their patio.

According to Santa Ana police,  the couple moved several additional times during the decade since the woman's disappearance.