Many people have been stopping by murals of Kobe Bryant ahead of the one-year anniversary of the tragic death of the Lakers' icon.

It seems only right that Kobe Bryant now lives on in artwork all over Southern California, because someone wearing a jersey that bears his name has probably strolled every corner and driven every street from San Juan Capistrano to the San Fernando Valley and beyond.

On Jan. 26, 2020, Bryant died in a helicopter crash, along with his daughter Gianna and seven others, in Calabasas. Tuesday marks the one year anniversary of the ineffable tragedy that shook the world on its axis and drew emotions of profound, globally shared sadness and loss.

In the months that followed Bryant's death, Southern California mourned in many different ways, but perhaps the most visible and lasting mourning mechanism was the sprouting of murals honoring the man who inspired so many.

The murals across Southern California have, in many ways, become reminders of how precious life is and the "Mamba Mentality" of striving tirelessly to be the best version of yourself. Bryant served as an inspiration for millions and, in a literal sense, served as the inspiration to every mural that appeared when he left.

Kobemural.com has mapped hundreds of murals in Southern California and beyond, along with photos. So, if you'd like to visit a mural to pay respects to Bryant on the one year anniversary of his death, the map above may help you find your closest mural, give you a walking route or get you started on a neighborhood drive. 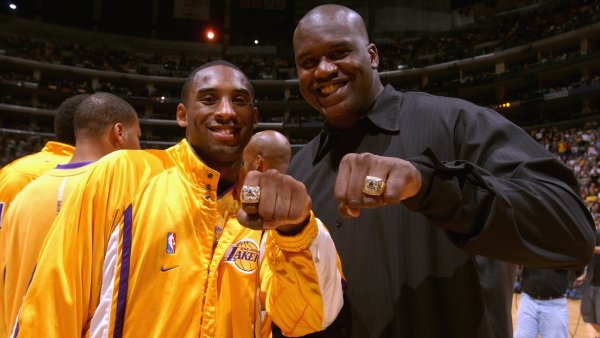 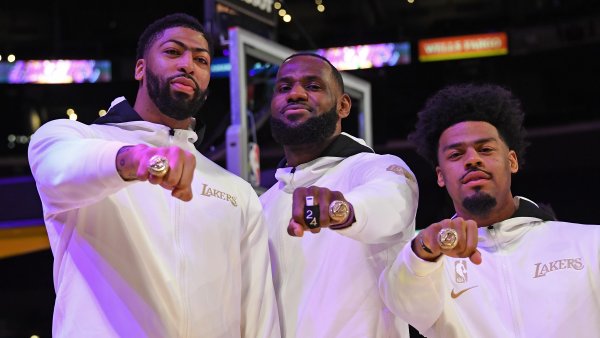