Recreation zones in the west San Fernando Valley and Elysian Valley offer a different perspective on the Los Angeles River.

The ninth summer season of the LA River Recreation Zones is underway with kayaking, fishing and other activities.

Here's what to know about the recreation zones, open from sunrise to sunset through Sept. 30. 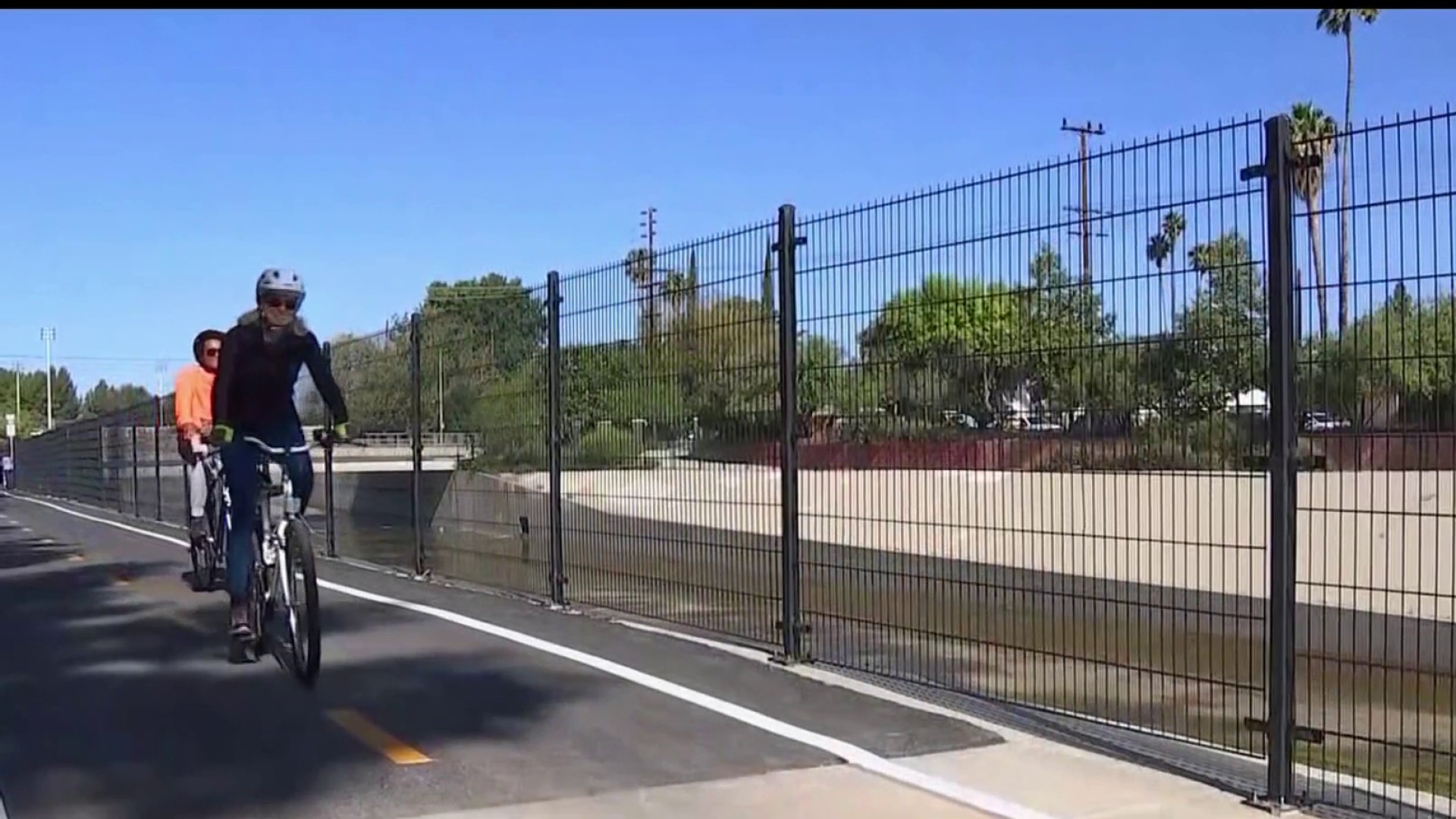 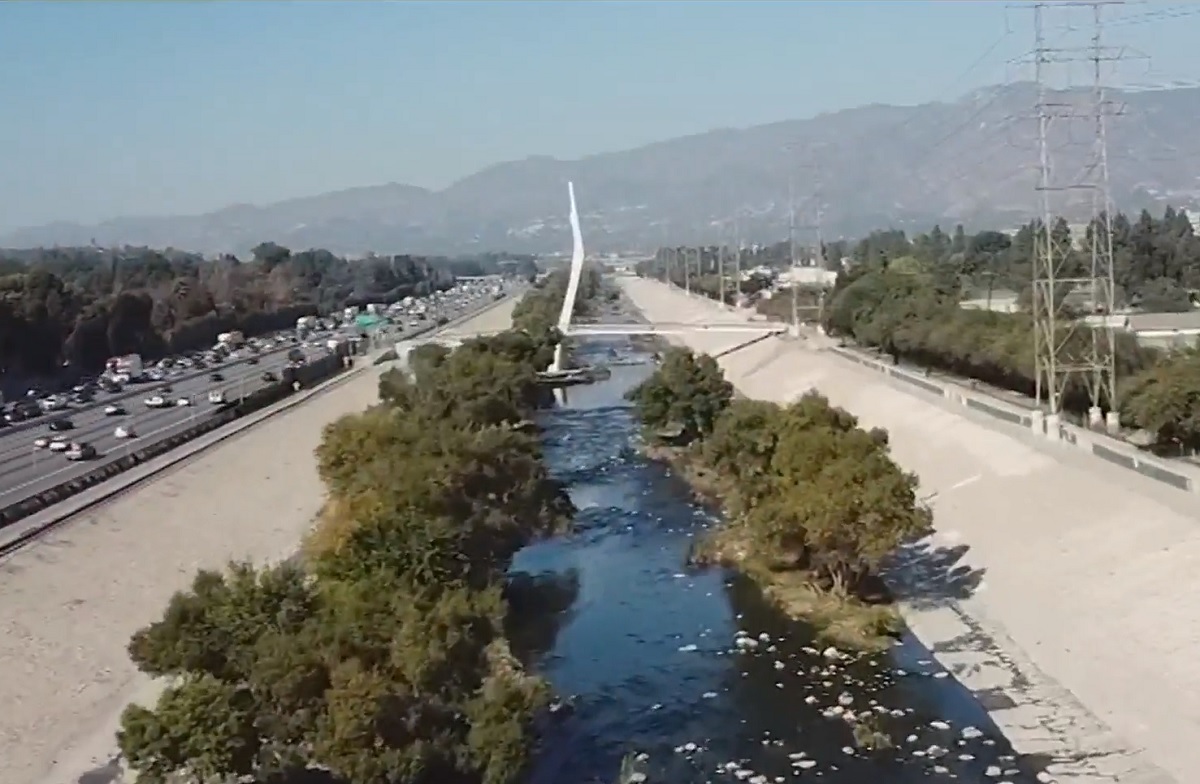 What the the LA River Recreation Zones?

The zones were established in 2014, providing a place for residents to kayak, fish, bird watch, walk and more along the LA River. The zones are part of a larger more than 20-year effort to revitalize and transform the LA River into a recreational greenway.

Only non-motorized steerable boats, such as kayaks and canoe, are allowed. Click here for information about kayak rentals.

Swimming is not allowed.

Where are the LA River Recreation Zones?

There are two zones -- one east of the 5 Freeway in Elysian Valley, the other in the Sepulveda Basin Recreation Area in the west San Fernando Valley.

Access to the Elysian Valley River Recreation Zone is at Rattlesnake Park at Fletcher Driver north of Riverside Drive or at Lewis MacAdams Riverfront Park at 2999 Rosanna Street or 2944 Gleneden Street in Elysian Valley. The kayak trip is considered physically challenging with flows ranging between Class 1 and 2.

You can click here to check the river's water quality and conditions. There may be low-flow areas and rocks that require users to walk and carry.

Signs are posted to mark the zones.

LA River kayaking has returned and just in time for the holiday, after a long, long time away. Gordon Tokumatsu reports for NBC4 News at 6 p.m. on May 31, 2021.

"We are looking forward to operating the ninth season of the LA River Recreation Zone," said Mountains Recreation & Conservation Authority Chief Ranger Fernando Gomez. "We want to remind everyone to take safety precautions when going out on the river. You must wear a personal flotation device and a helmet. Also, use sunscreen and drink plenty of water. You will be in the sun."

Not for individuals. Organized groups will need to get a permit from the MRCA.

Where is fishing allowed?