Since the safer at home orders went into effect, making parties and large gatherings impossible, a mariachi group in LA has lost its only source of revenue.

Wearing face coverings, the musicians gather on the corner of 1st Street and Boyle Avenue as mariachis have since the 1930s.

“This is where we come to get work. If you don’t have work you come here and you search around for people,” mariachi Jose Diaz said.

While the historic venue’s location -- just a mile from downtown LA -- has been the same for decades, the situation today is drastically different.

“We were booked until October and then everybody canceled,” Diaz said.

3.8 million more workers in the U.S. have filed unemployment claims bringing the six week total to more than 30 million.

The pandemic has taken away their job opportunities, including private parties, community events and entertaining at restaurants.

“It’s been really really tough especially because this is all we do and although I am legal...I don’t qualify for all the unemployment and stuff like that so for me it’s been tough too,” he said.

The nonprofit The Power of One partnered with the Counsel General of México to hand out bags of groceries. The mariachis are grateful but say what they really want is to get back to work.

The traveling circus has been stuck in Santa Ana as the pandemic continues, but only until Thursday when they can provide a livestreamed show for free. John Cádiz Klemack reports for the NBC4 News Wednesday April 29, 2020.

The mariachis say it’s not just their livelihood they’re missing out on but also the joy the music brings to others and themselves.

“It’s something amazing. It feels like that song digs into your soul you know,” Diaz said.

Soul stirring music can’t be played wearing gloves nor sung at its best with a face covering. They feel they've been silenced during a time when they believe it is needed most. 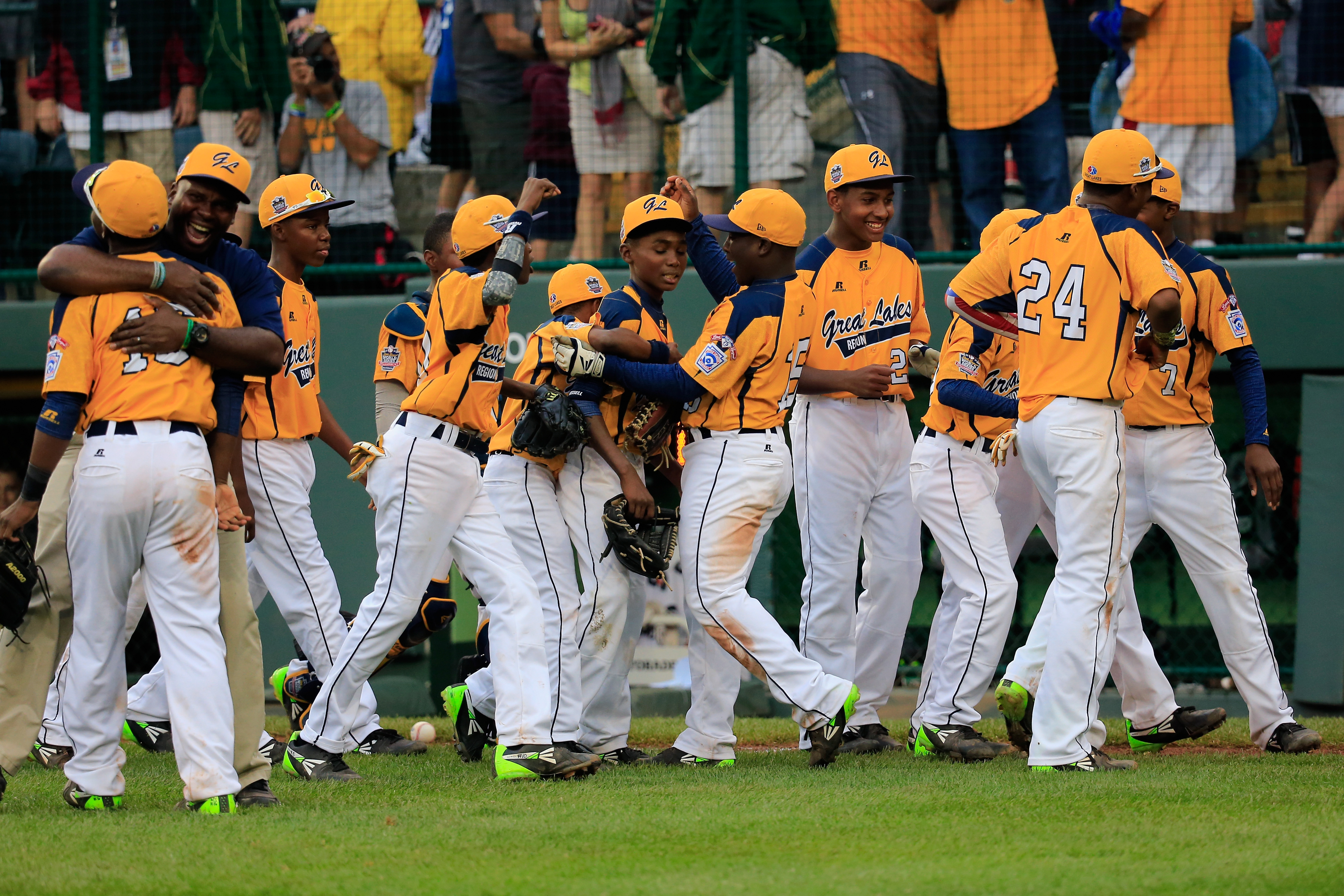 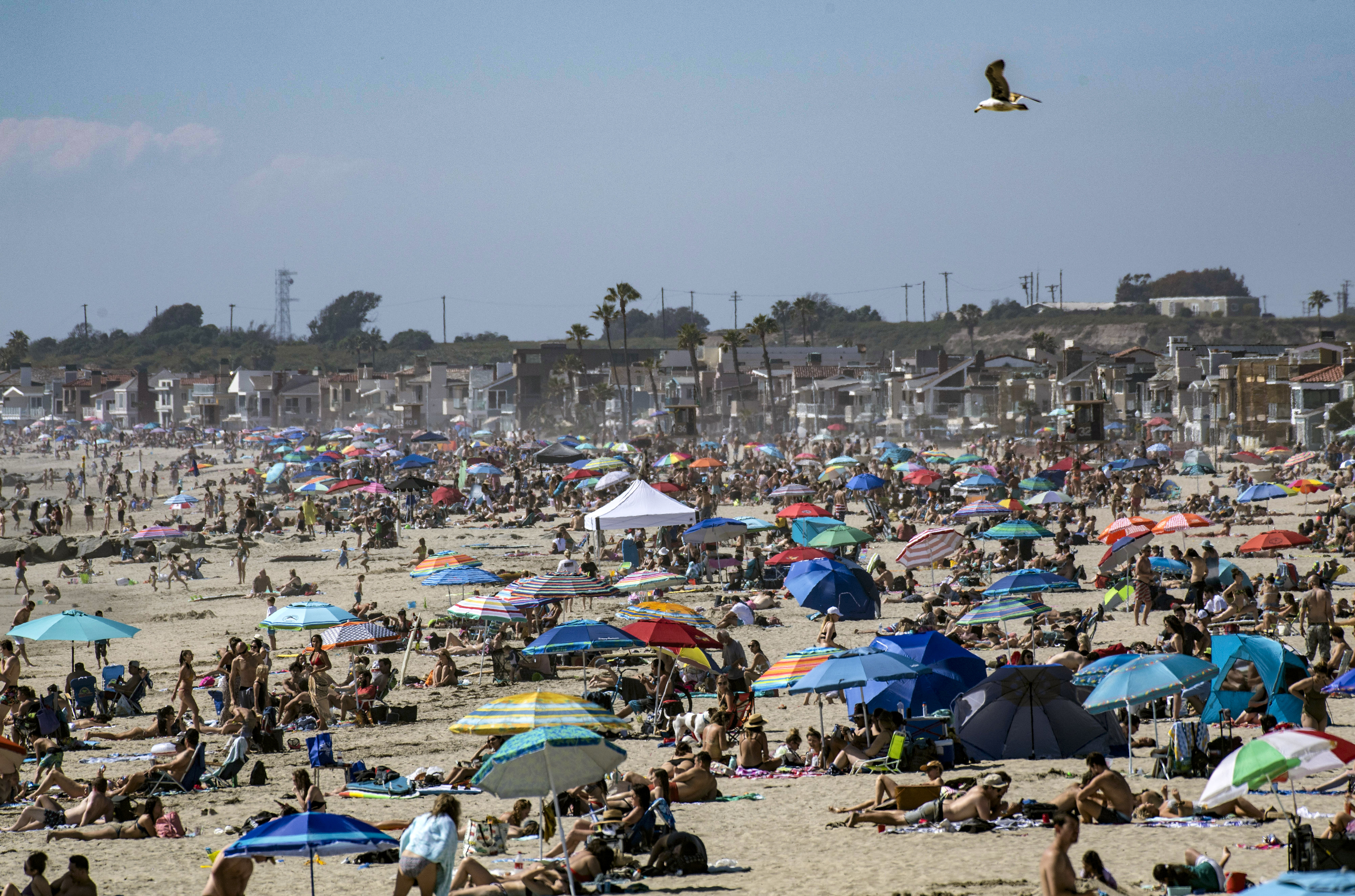 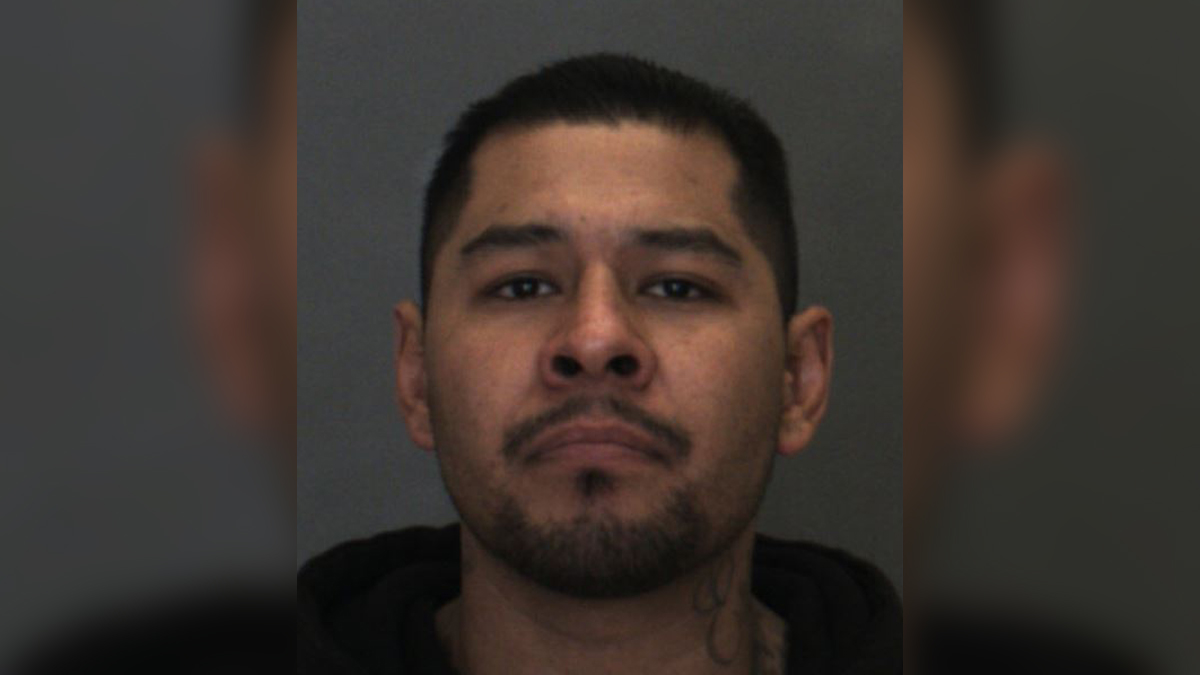 Victorville Man Captured After Allegedly Killing Girlfriend and Her 2 Children