Parts of SoCal Wake Up to Shaking From a Magnitude-3.6 Earthquake

The morning earthquake was centered in southern Los Angeles County.

The quake, initially a magnitude-3.9, was centered near the southern LA County community of Maywood, about eight miles southeast of downtown Los Angeles. The magnitude was later downgraded to 3.6.

Earthquake Q&A: What to Do Before, During and After the Shaking 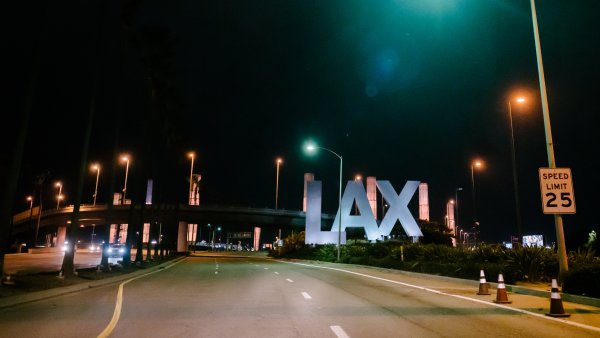 Weak to moderate shaking was reported at about 7 a.m. in the immediate area, the San Fernando Valley, the San Gabriel Valley and other locations.

“It was a little jittery at first. I heard a distinct sound, a little vibration and then upgraded to a full-term shake,” said Dennis Verdeses, who lives near the quake’s epicenter.

The quake had a depth of about 10 miles.

There were no reports of damage.