Ex-presidential wannabe puts in his bid for ex-eBay CEO

"Meg led eBay with integrity, and her inspirational leadership has helped 1.3 million people make part, if not all, of their living selling on eBay," McCain said as he joined Whitman at a town hall meeting in Tustin. "I applaud her goals of getting Californians back to work by creating two million jobs, her commitment to fixing California's budget problems, and helping to restore the public trust in government by cutting wasteful spending." 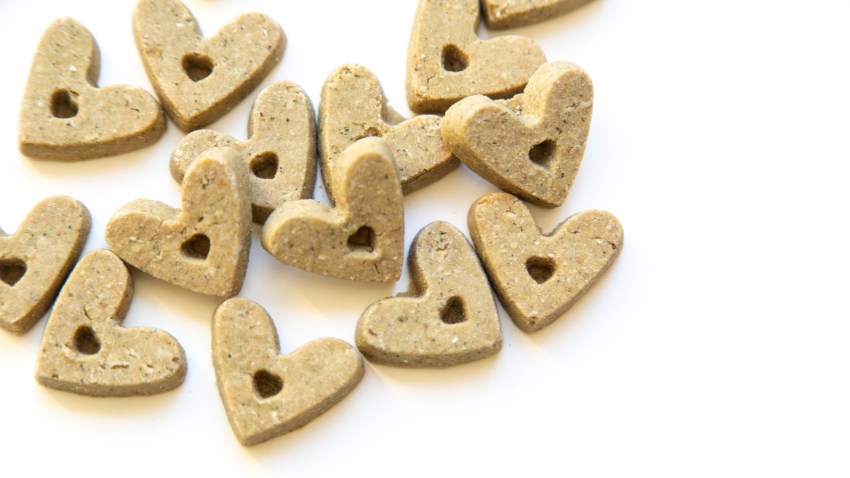 Give Back 34 mins ago

She's the only serious contender from either party who supports Prop 8, so proponents of gay marriage will surely hope McCain's endorsement of Whitman will take her as far in the running as her endorsement took him -- down a dead-end path.

The two are also scheduled to appear at a fundraiser for Whitman and news conference in Fresno later today.

While her career in the field of business was successful, her reputation for endorsing is somewhat less successful. She was a national finance co-chair for former Massachusetts Gov. Mitt Romney in his failed bid for president in 2008.

"They have a longtime relationship with each other," Kevin Spillane told City News Service. "We look forward to campaigning with Senator McCain in the general election."

An aide to former Rep. Tom Campbell, who is also expected to seek the nomination, had no comment.

"When you add Mitt Romney and you add Pete Wilson, it gets a 1-2-3 punch because you get the whole ideological spectrum of the Republican Party," said Allan Hoffenblum, a longtime Republican political consultant and publisher of "The California Target Book," which analyzes legislative races.

Hoffenblum said the main reason endorsements are important is that they generate news coverage.