Hoping to prevent a repeat of January's Miracle on the Hudson, California lawmakers are putting people above birds. The state Senate on Thursday passed a measure that would give airports more authority to kill birds, the Los Angeles Times reported:

Worried that geese and jets don’t mix, the state Senate passed a measure (Thursday) that would give airports greater authority to kill birds that might interfere with airplanes -- without being cited by state wildlife wardens.

The legislation, previously approved by the Assembly, now goes to the governor’s desk.

It was introduced by Sen. Dave Cox (R-Fair-Oaks), months after a US Airways jetliner ditched in New York's Hudson River after striking some Canada geese. 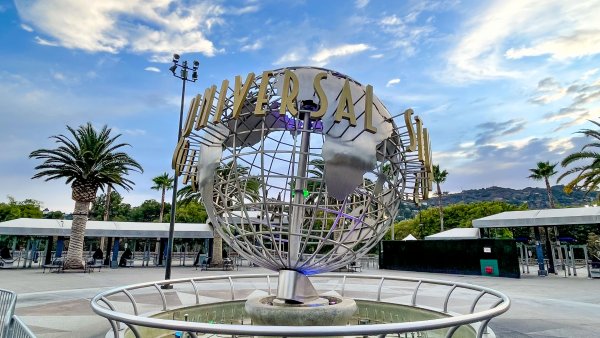 "The Federal Aviation Administration requires airports to keep birds away from airplanes as much as possible," Cox told the Times. "This bill gives airports the tool to do their job without interference from the state Department of Fish and Game," Cox said.