“Violence is an unacceptable way to settle our differences and because of this my son lost his life,” his mother, Joanna said.

A moving memorial service for Aiden Leos, was filled with stories of the bright and funny six-year-old.

“Everywhere we went he would greet people with a ‘hello I’m Aiden, what’s your name?”

His mother, Joanna Cloonan, read to the crowd.

“You loved to play with toys for hours. You would create a whole world with characters within your vivid imagination.”

“I think of all the memories we shared together, all the times we laughed and smiled, all the times he comforted me when I was sad,” she said. “My brother was an example of God's gift to the world. What we should try to be like.” 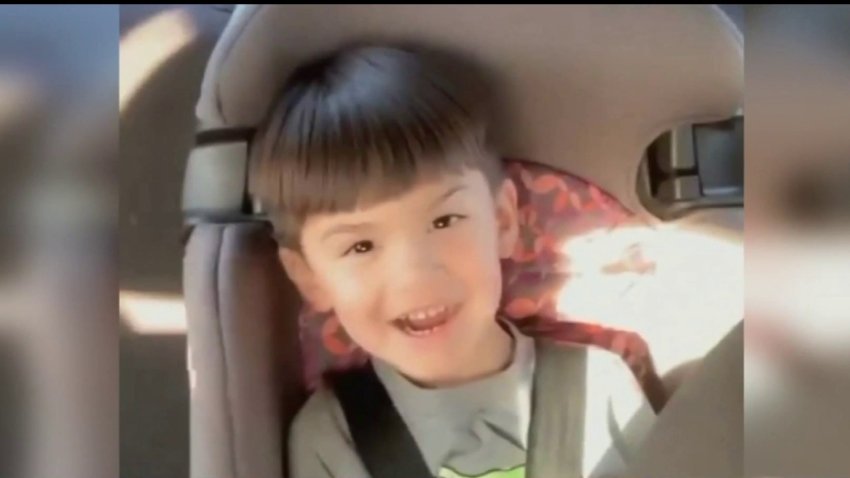 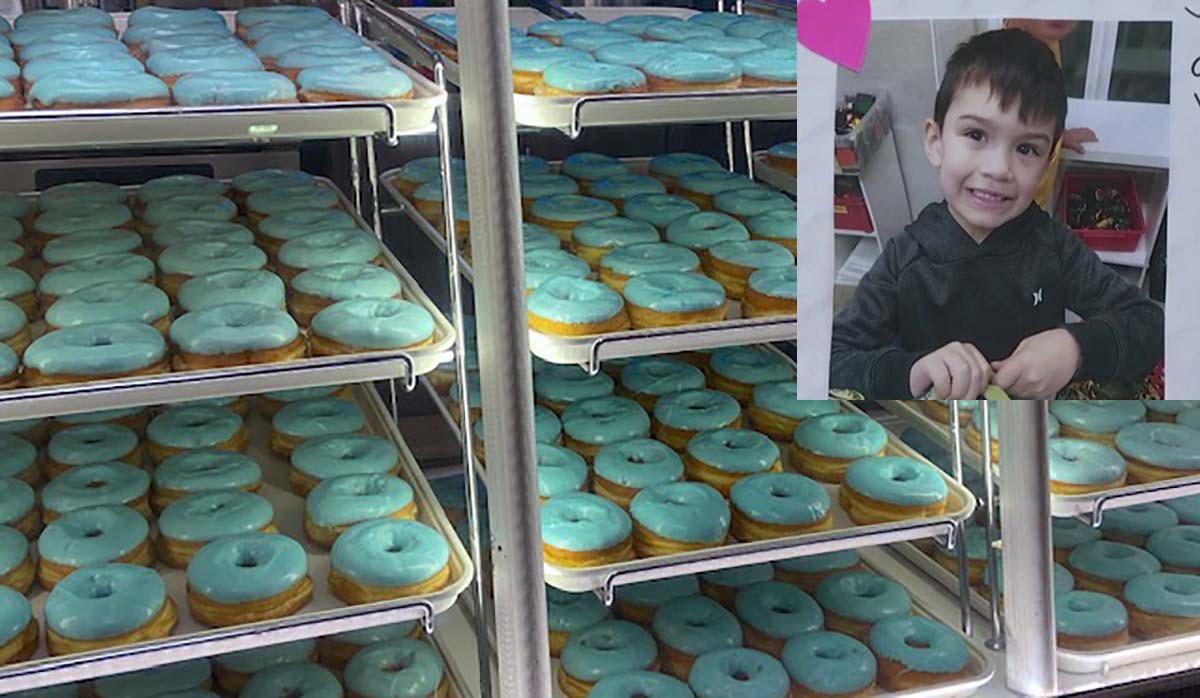 Aiden was fatally shot in an apparent road rage incident on the 55 Freeway in the city of Orange. The person responsible for the boy's death has not been caught.

The morning he was killed, his mother Joanna was driving him to kindergarten.

“Violence is an unacceptable way to settle our differences and because of this my son lost his life,” Joanna added.

The funeral at Calvary Chapel Yorba Linda was not open to the public but was live-streamed online.

Aiden’s family thanked everyone for the enormous outpouring of support through this difficult time.

“You have helped give me hope in the midst of hopelessness.”

His mother, sister and grandmother trying to put into words a child so full of life and joy. All of them holding on to that smile, his laughter and his kindness.

“He had a huge heart that was full of love,” his grandma said. “He was always telling us jokes and doing silly dances. Whatever he could do to make us laugh. I love you, my precious grand baby, and I know you are safe in the arms of Jesus.”

“Until then, my sweet angel, always remember how much the world loves you.”