All the items left outside the Staples Center in a tribute to Lakers great Kobe Bryant will be collected and given to his family.

In a statement Lee Zeidman from the Lakers said, "The Lakers asked L.A. LIVE and STAPLES Center to collect, catalog and store all of the donated items until further directions are provided by the Bryant Family."

Bryant and eight others, including his 13-year-old daughter Gianna, were killed in a helicopter crash in Calabasas last weekend. Since his death, fans have gathered outside Staples Center to pay tribute to the late basketball legend. Fans left flowers, pictures, posters, balloons and jerseys. One fan said it was a fitting tribute to a Los Angeles legend.

"I've never seen this outpouring of love from different people, races, creeds, ages," said Bruce Dennis. "I think everybody stopped and paused to just appreciate what he did."

The items are not expected to be collected until after the Super Bowl on Sunday. 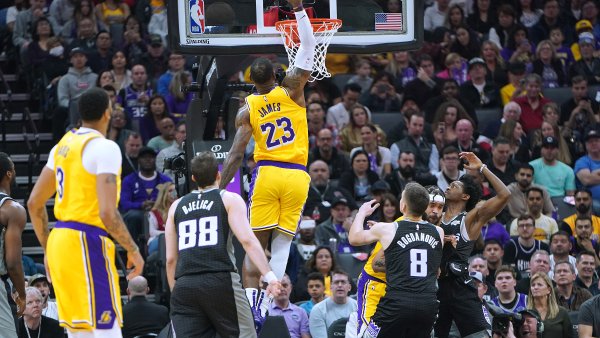 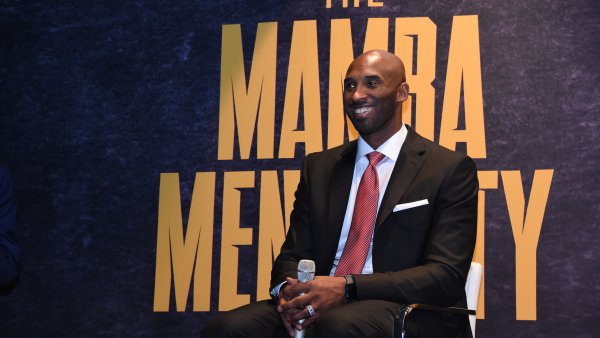