Tory Carlon, a 44-year-old father of three daughters, was shot and killed by a colleague June 1 at a fire station in the Santa Clarita Valley.

Southern California firefighters were among those who gathered Thursday at the Forum in Inglewood to honor a Los Angeles County firefighter shot and killed by a colleague at a fire station.

Firefighter Tory Carlon, a 44-year-old father of three daughters, was killed June 1 when he was shot at Fire Station 81 in the Santa Clarita Valley community of Agua Dulce.

"This loss is extremely heartbreaking and tough,'' LA County Fire Chief Daryl Osby said. "But also, what remains in the hearts of many of us is Tory. He was a loving husband, father, son, brother, uncle ... coworker and friend.

"Tory loved his job; but when I met his family, I knew that that was his second love. His first love was his family. Tory will always be with us. He will greatly be missed, but he will never be forgotten.''

His death led to an outpouring of grief in the community north of Los Angeles, where many residents have developed a strong bond with firefighters who protect their homes and property from the region’s wildfires. Hundreds attended a candlelight vigil following the tragedy.

Carlon was a 20-year member of the department. He is survived by his wife Heidi and their three daughters. 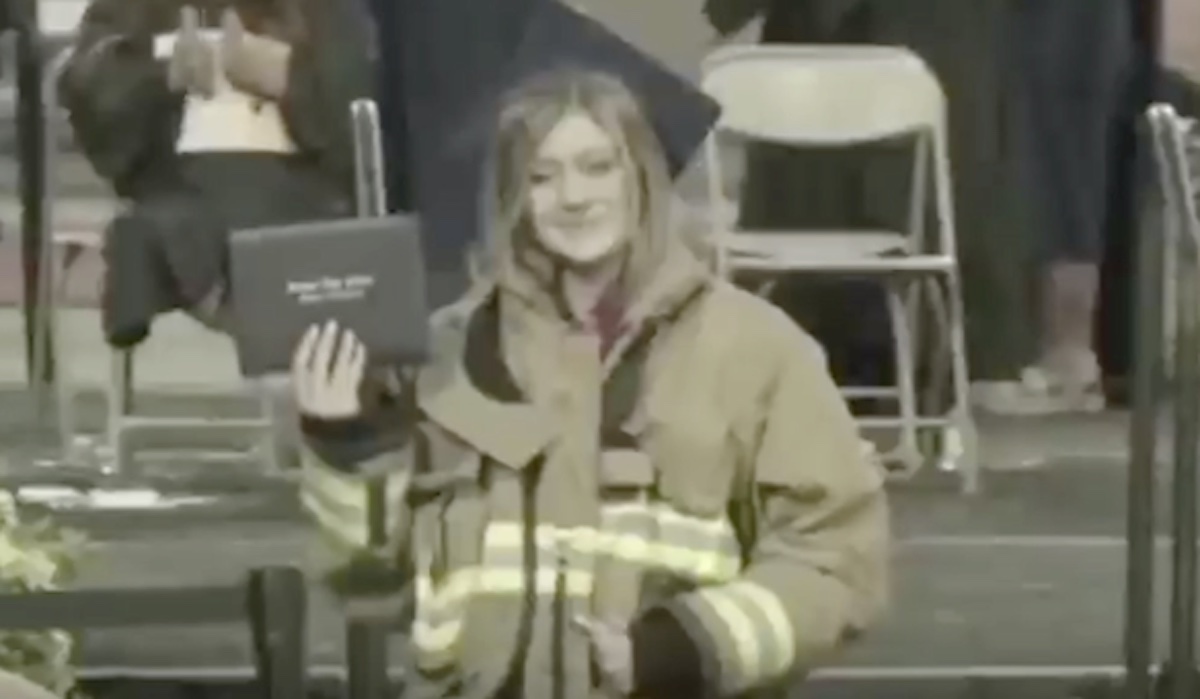 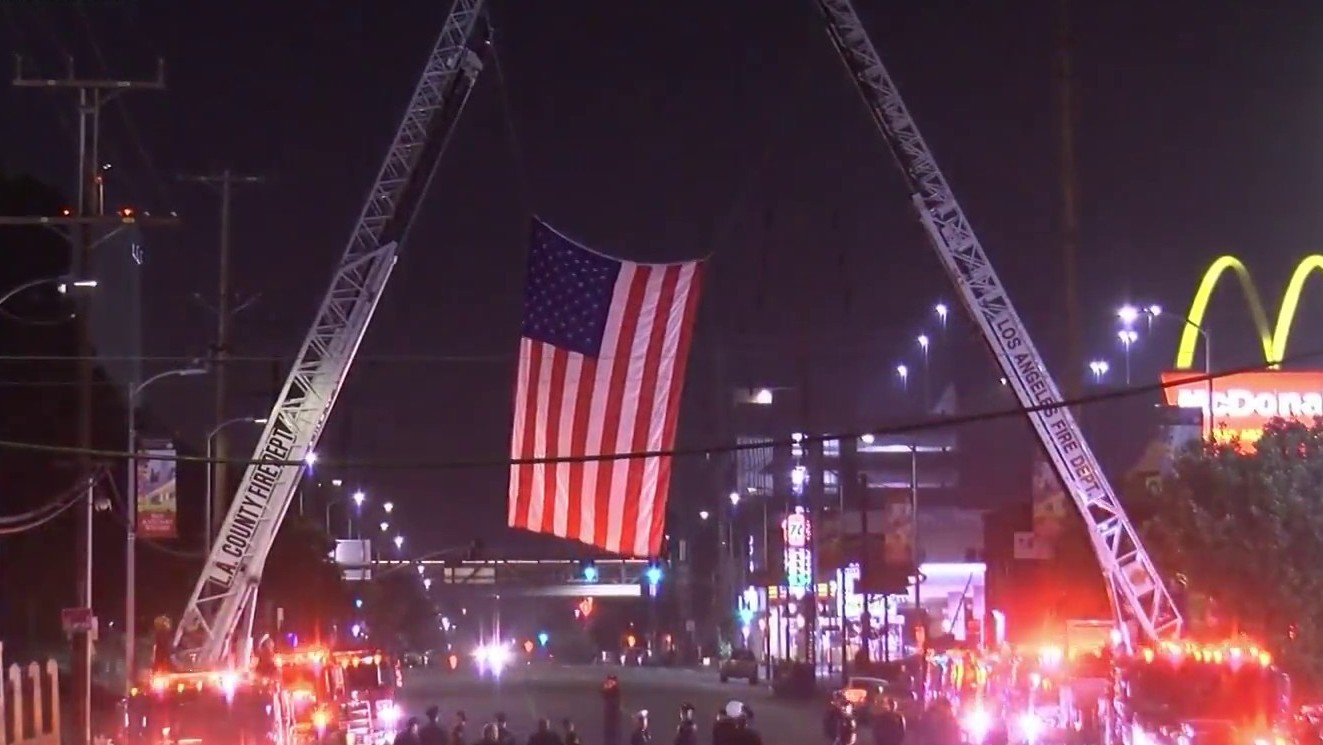 Just days after the shooting, firefighters attended the high school graduation ceremony of Carlon’s oldest daughter. Joslyn was presented with her father’s turnout coat, which she wore on stage as she accepted her Saugus High School diploma.

On Tuesday, a private flag ceremony was held for Carlon at Fire Station 131 in Palmdale — one of Carlon's final assignments. The flag at the ceremony had been displayed both at the Palmdale Station, and at the Agua Dulce station where Carlon was killed.

Fire Chief Daryl Osby said Carlon, whose career started with the U.S. Forest Service Explorer Program, was an experienced firefighter who served as a mentor.

As a community mourns, we’re learning more about the conflict between two firefighters that led to one shooting the other at a fire station on Tuesday. Ted Chen reports for NBC4 News at 6 p.m. on June 3, 2021.

“Truly dedicated, one of our better firefighters, amazing, and a true loss to our department,” Osby said.

A 54-year-old fire captain, Arnoldo Sandoval, was also seriously injured in the shooting.

The shooter, 45-year-old off-duty firefighter Jonathan Patrick Tatone, 45. After the shooting, Tatone drove to his home in Acton about 10 miles from the station and set fire to the structure.

He was later found dead in the home's backyard of an apparently self-inflicted gunshot wound to the head.

Authorities said there had been a running dispute between Carlon and Tatone. It was unclear, however, exactly what prompted the shooting.

“I’ve dealt with a lot of death and a lot of fallen members of my department,” Osby said. And I've always prayed that we would never have a line-of-duty death. I never thought that if it occurred that it would occur in this fashion.”