Metrolink: There Must Be a Better Way

A decision on a 6 percent fare hike has been postponed as officials explore other options to make up for a sharp decline in revenue.

Metrolink's board of directors postponed a decision Friday on a proposed 6 percent fare hike, directing its staff to consider other options -- including possible service reductions -- to make up for a sharp decline in revenue.

The Metrolink staff had proposed an across-the-board 6 percent fare hike, effective Jan. 1, noting that ridership for the first quarter of the fiscal year was at a four-year low, thanks in large part to the nation's sagging economy.

According to Metrolink officials, 80 percent of the agency's riders work in Los Angeles County, and as unemployment went up, Metrolink ridership went down. 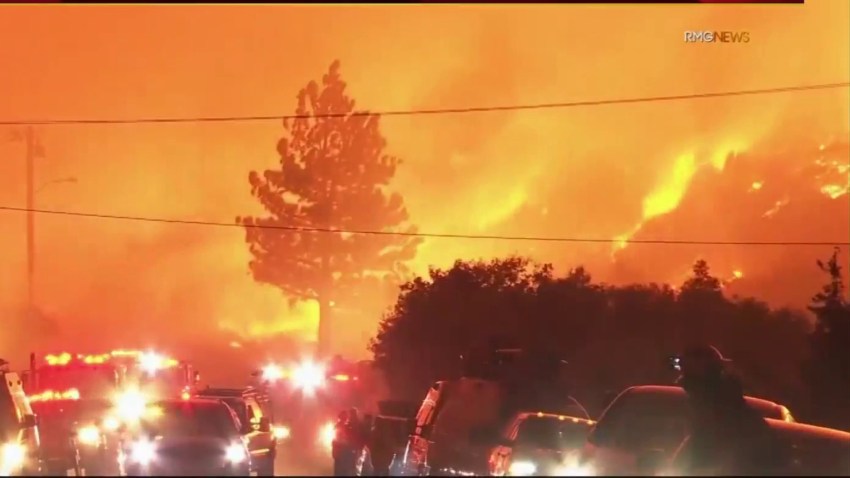 First-quarter fare revenues were 9 percent below projections -- leading to a projected $7.7 million budget shortfall over the course of the entire fiscal year.

But several members of the Metrolink board, formally known as the Southern California Regional Rail Authority, said now is the worst time to increase rates, with many of its customers already struggling to pay their expenses.

Also, they noted the proposed fare hike would too closely follow the 3 percent fare increase that took effect in August.

"Our riders are facing a difficult economic time and I don't think we want to send them the impression that we don't give a damn about them," Metrolink board chairman Kevin Millhouse said.

He and the rest of the board instead directed Metrolink staff to examine other cost-saving measures first, including service reductions and possible delays in capital projects.

Board member and Los Angeles County Supervisor Mike Antonovich suggested that Metrolink take out a loan from the Metropolitan Transportation Authority.

Antonovich said that through a ballot measure approved by voters in the 1980s, MTA has been collecting a portion of Los Angeles County sales taxes for commuter rail improvements and park-and-ride lots.

"There's $5 million in that surplus account, so what we're suggesting is having the MTA provide revenues to Metrolink -- approximately $2 million -- to cover this shortfall," he said.

Several Metrolink passengers urged the agency to try to boost revenue by cracking down on people who don't pay fares.

Another rider suggested installing concession stands on the trains, offering snacks and drinks, as a way of raising money.

Board member and Los Angeles County Supervisor Don Knabe said, "We do have other options and we need to get our arms around it. We just can't continue to do this to our ridership (raise fares) every few months when we need more money," said

The board plans to discuss the issue again Dec. 11.

In addition to the diminished fare revenue, Metrolink is also facing higher expenses as it works to implement safety measures in the wake of the deadly Sept. 12, 2008, Chatsworth collision that killed 25 people.