The truck driver was not injured in the crash, and no serious injuries were reported, according to a Metrolink representative

More than 20 people suffered minor injuries, but no one was killed, when a Metrolink train struck a vehicle that was on its tracks Tuesday, authorities said.

The train struck the rear end of a tractor trailer truck that was sitting on train tracks about 11:20 a.m. in the 8200 block of San Fernando Road in Sun Valley, according to the Los Angeles Fire Department.

Metrolink's AV Line 212 train, on the Antelope Valley Line, was the train involved in the crash, according to the Los Angeles commuter train agency. It continued on its route about an hour later, with residual delays.

Details on what led to the crash were not immediately available.

While the LAFD said 21 people were transported to local hospitals with minor injuries, no serious injuries were reported, according to Metrolink spokeswoman Sherita Coffelt.

The truck driver was not injured in the crash, Coffelt said, and all of the patients were passengers on the train.

About 75 firefighters, with 13 ambulances on scene, assessed and aided passengers who were on board the train when it crashed, the LAFD said in a statement. There were 187 passengers on the train at the time of the crash. 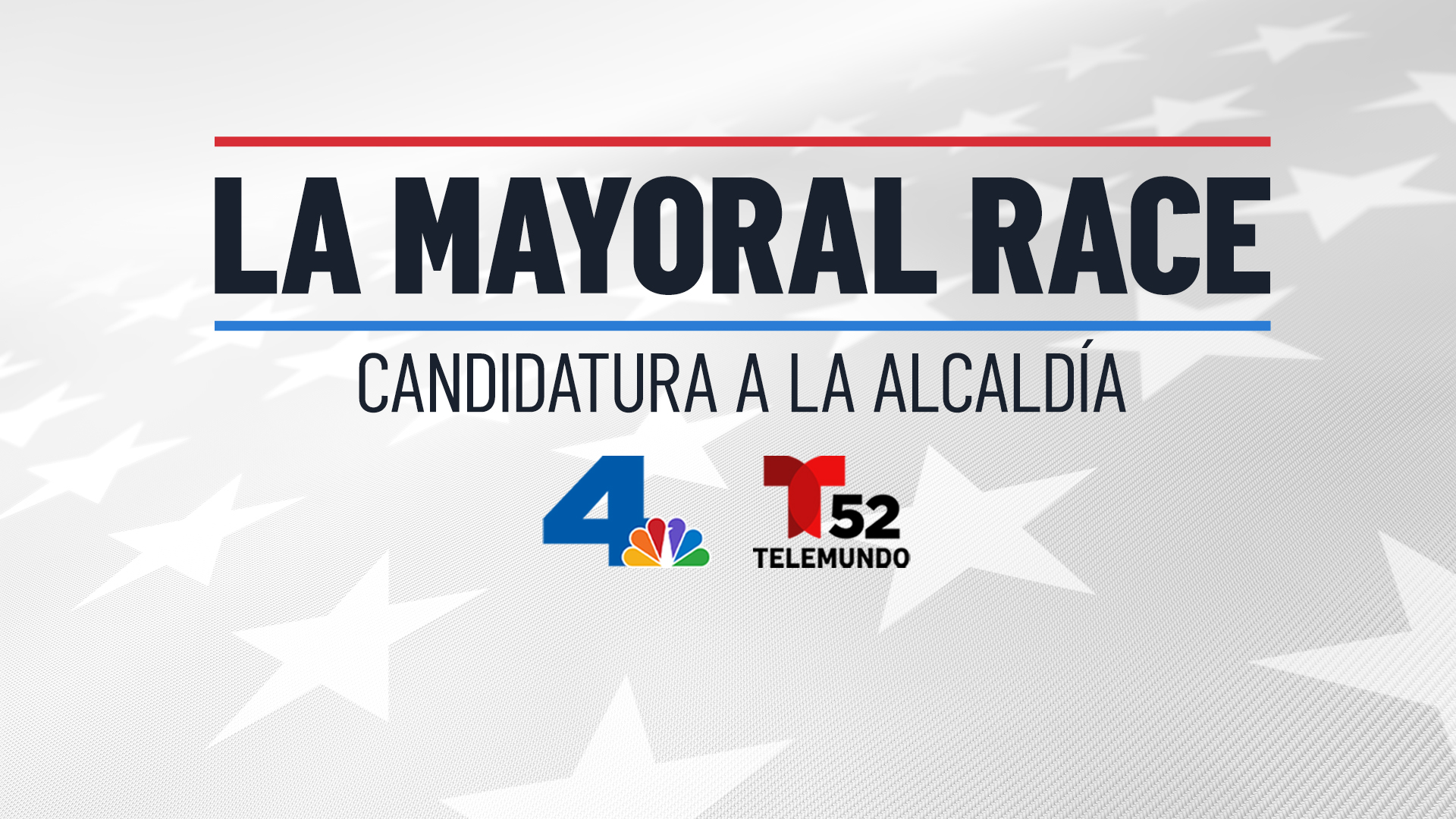 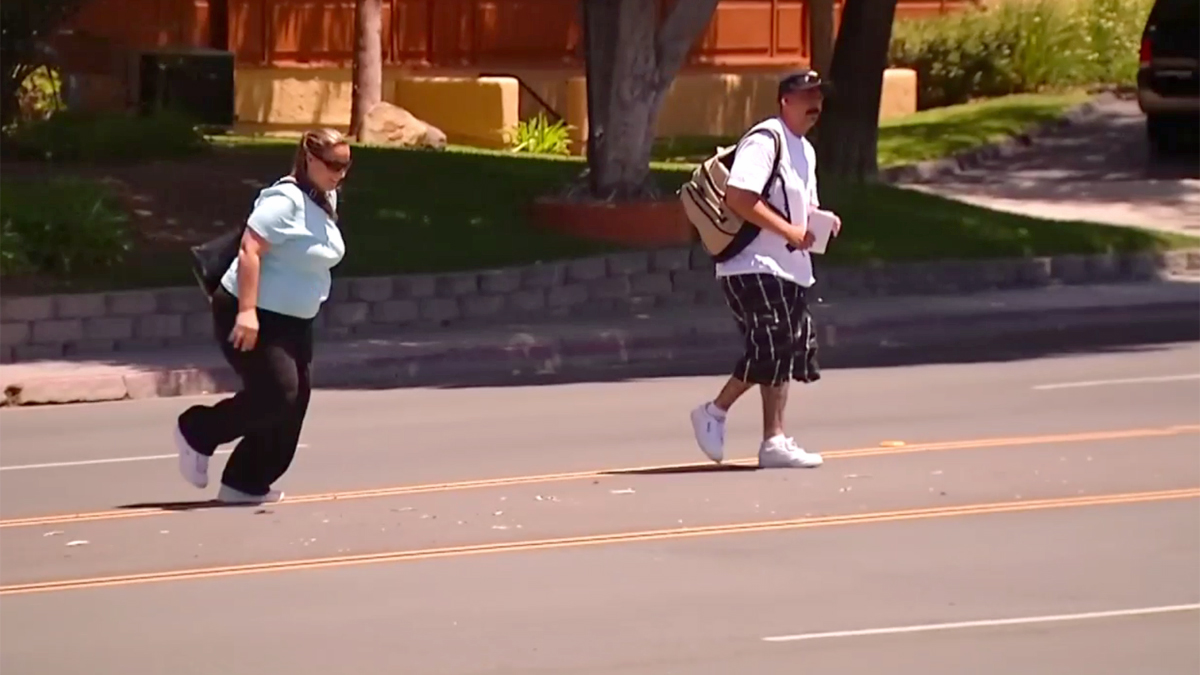 Novoa said the train sustained minor damages in the crash, and was underway for its next stop just before 12 p.m., according to the LAFD.