The Metrolink line was operational again Wednesday morning following a derailment that forced a shut-down.

A commuter train derailed just outside Union Station in downtown Los Angeles on Tuesday, but no one was injured.

The four-car Metrolink train was about 200 yards outside the station when it came off the tracks about 4:45 p.m., Los Angeles Fire Department officials said. The train remained upright after it buckled and blocked three tracks.

Firefighters helped the 100 or so passengers on board get off the train. They were forced to walk back to the station. 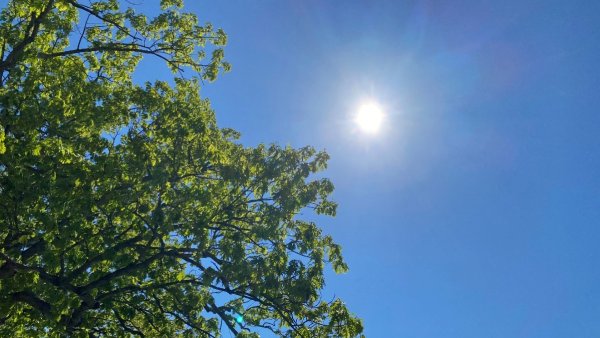 The cause of the derailment was unclear. A crane and other equipment were brought in late Tuesday in order to repair the tracks and the train has been removed

Officials said everything would be back to normal for the morning commute.