Additional information can be found on the airport's Twitter accounts, @FlyLAXAirport and @FlyLAXStats.

Passengers departing Thursday from LAX were urged to allow for extra time to reach the Central Terminal Area due to a planned demonstration by taxi drivers.

The demonstration is scheduled to take place from 10 a.m.-2 p.m. and may impact traffic at and around the airport, but was not expected to impact flight operations, according to Los Angeles World Airports, the city agency that operates the airport.

Cab drivers represented by the Taxi Workers Association and LAX Driver Council will hold a news conference and rally to "demand prompt actions to restore terminal curbside service by taxicabs at the airport and avert impending industry collapse." 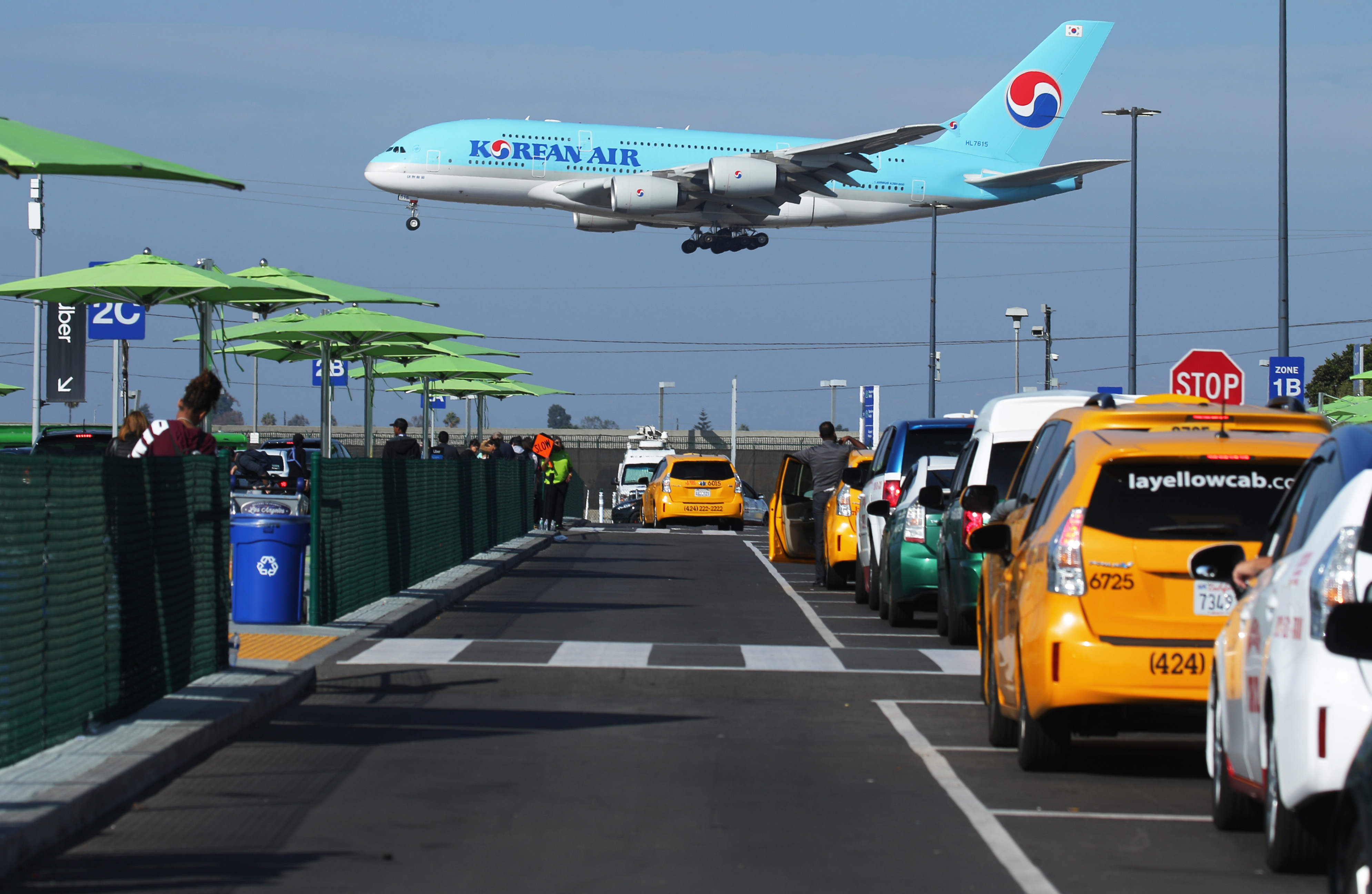 "Once in the (Central Terminal Area), they plan to walk around the Lower/Arrival Level on the sidewalk," a LAWA official said. "The group does not plan to enter the terminals."

The drivers are seeking to again have the right to make curbside pickups.

Traffic officers will be on site to direct traffic in the area and officers on bikes will help escort the group around the Central Terminal Area to ensure safety and maintain airport operations, the official said.

"Guests are encouraged to give themselves additional time if headed to LAX (Thursday), consider using the Upper/Departure levels during the demonstration and follow directions of message boards and traffic officers," the official said.

Additional information can be found on the airport's Twitter accounts, @FlyLAXAirport and @FlyLAXStats.