The Winchester Mystery House, SoCal ghost towns, and more macabre doings are on the dastardly schedule.

You've got your costume on, you've got your treat bucket, and it is just before dark on Halloween. And while you don't know exactly what kinds of candies the neighbors will hand out, you know there shall be sweets, and the anticipation of what will soon fill your plastic pumpkin fills you with joy.

Those kid-fun days might be over for us, but the enjoying the anticipation of a Halloween-themed event is not. Consider Midsummer Scream, the new convention haunting the Long Beach Convention Center on Saturday, July 30 and Sunday, July 31. 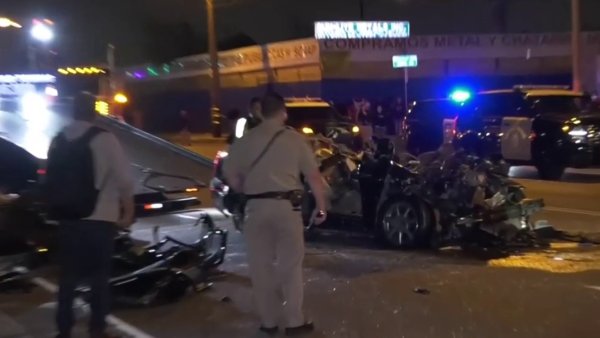 When it was first announced, months back, no one knew the candy that would be handed out — er, rather, the programs and panels that would make the roster. But now you can peek inside your pumpkin bucket and see the full and flavor-packed line-up for the Halloween spectacular.

On Sunday? Prepare to enter the world of the Winchester Mystery House, the Henson Creature Shop, urban legends, fan films, Fright Fest from Six Flags, Haunted Bars of SoCal, and a return of Spooky Science, in addition to other eerie-laden larks ("American Horror Story" will make a showing).

That's the candy in the big bucket of this convention, though other treats await, from classes to workshops to the dozens of vendors to the Oingo Boingo-esque Saturday night bash.

So, now you've seen the sweets Midsummer Scream is delivering; what will you devour first? Best start planning, and secure your tickets, for the mega Halloween expo.