Much of the promising careers of these two talented pitchers is owed to the Cuban man who says "he feels more Mexican than tequila.”

Mexican pitchers Julio Urías and Victor González have become local heroes after helping the Los Angeles Dodgers win the franchise's first World Series since 1988, but ascendancy to the highest point in the sport would not have been possible without one man: Dodgers scout Mike Brito.

Eight years ago, Urías and González were relatively unknown even inside the ever expanding world of baseball, but Brito saw the talent in the young Mexican baseball players and decided to bring them to LA.

Much of the promising careers of these two talented pitchers is owed to the Cuban man who says "he feels more Mexican than tequila.”

"I told Victor (González) and Julio (Urías), 'I am very proud of you because you have put the name of Mexico up high,'" Brito said.

Since winning Game 6 of the World Series, where both pitches played crucial roles, the two Mexicans have become sensations in Los Angeles and beyond.

According to Brito, he spotted the raw talent both men possessed, but he saw the struggles both young players had already lived.

In González's case, his father was killed when he was only 15 years old, and he had to find the courage to overcome this loss until he was signed by the boys in blue.

Meanwhile, several teams had ruled out Urías because he was born with a benign mass in his left eye.

"I was impressed, but I was confident that that eye was something that could be corrected and taken care," Brito told Telemundo 52. "The first thing the Dodgers did when they signed (Urías) was send him to a doctor. They performed surgery, and he was fine. The rest is history."

Urías, 24, is at the peak of his career, and that fact was driven home by the young pitcher securing the final outs and clinching the Dodgers' first World Series title in 3 years.

In addition to their baseball skills, Brito said that both pitches shared something that makes them even greater than just baseball players: their humble nature. 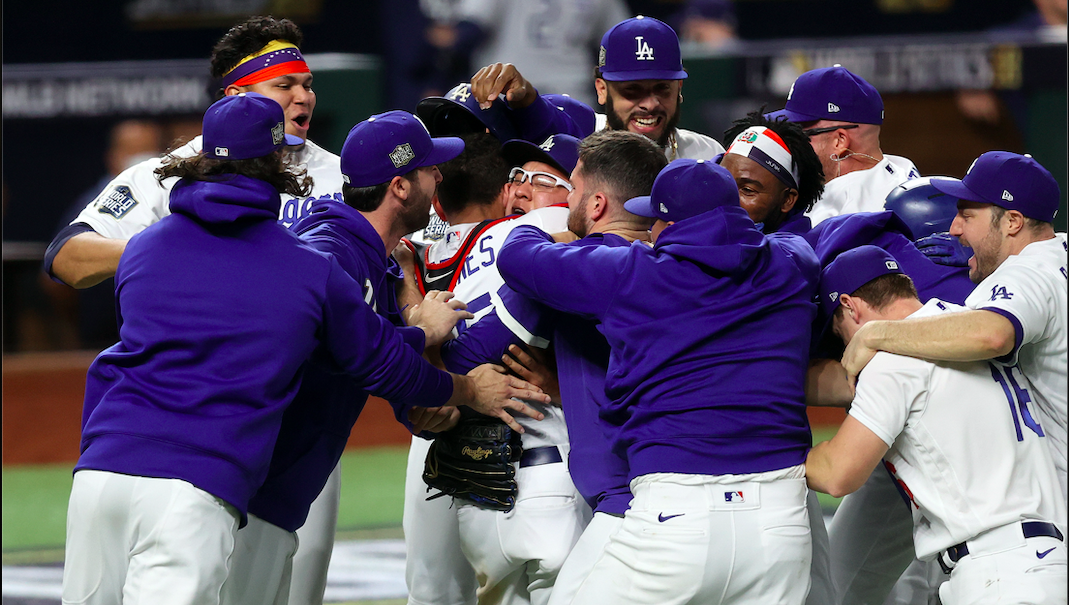 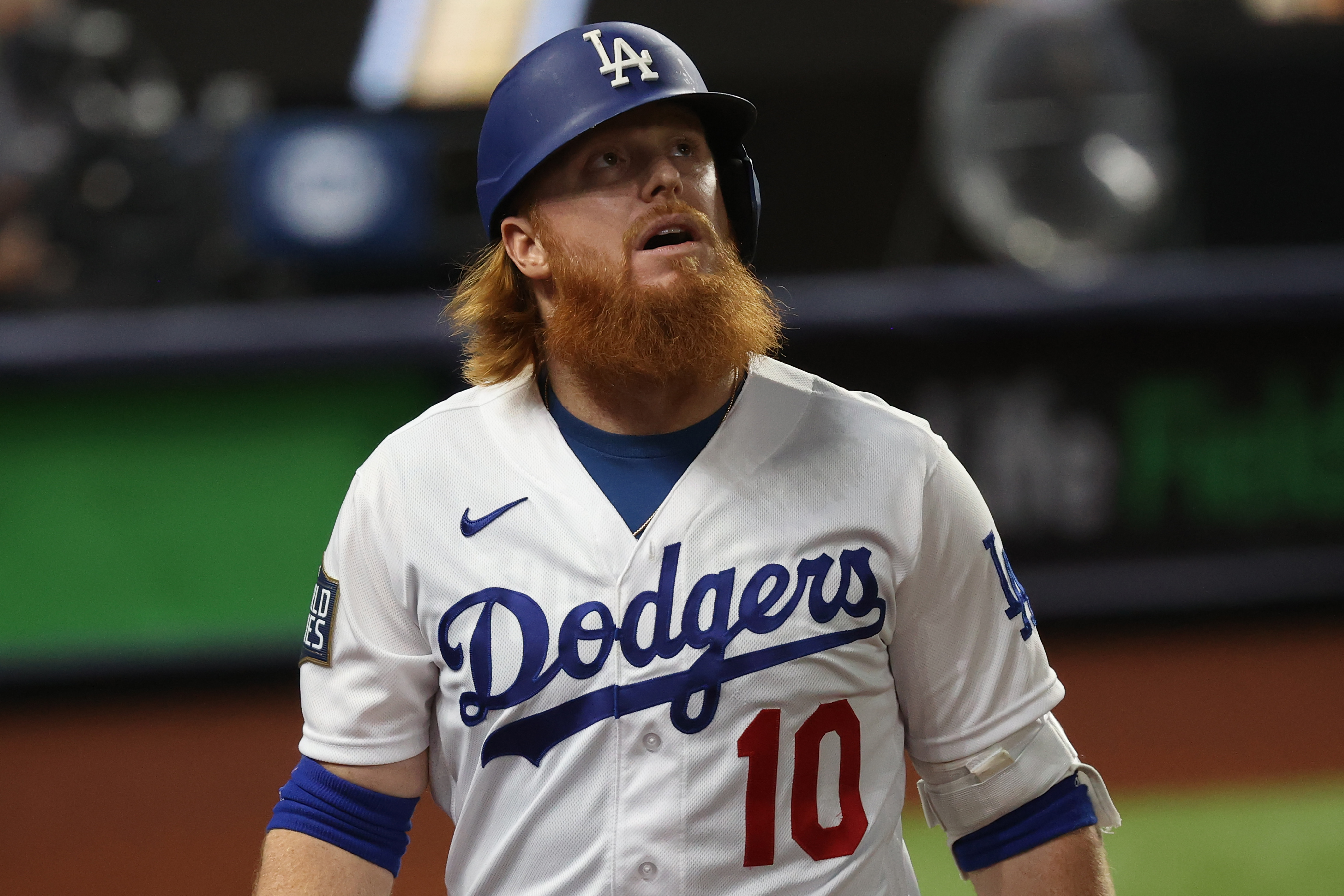 “They are both very grateful," Brito said. "That’s what they told me when I called to congratulate them. I told them that I was very proud of both of them, and they told me, 'It's the other way around. We are grateful to you and we thank you for signing us.”

In addition to Urías and González, Brito has discovered many other players who have achieved glory in the big leagues. Brito famously also discovered Mexican and Dodgers legend Fernando Valenzuela, who says that his success is due to the man who has been working for the Dodgers for 42 years.