They're No Angels: Mike Trout Swings Away at Astros for Cheating Scandal

The three-time AL MVP has spent his career playing against the Astros in the AL West, and the sign-stealing scandal that rocked MLB isn't sitting well with him

Mike Trout didn't waste time in sharing what he thinks about the Houston Astros.

The Los Angeles Angels' three-time AL MVP ripped the Astros and questioned the discipline handed out by Major League Baseball just after reporting to spring training.

"It's sad for baseball," Trout said. "It's tough. They cheated. I don't agree with the punishments, the players not getting anything. It was a player-driven thing. It sucks, too, because guys' careers have been affected. A lot of people lost jobs. It was tough.

"Me going up to the plate knowing what was coming? It would be fun up there. A lot of guys lost respect for some of the guys."

Trout didn't make a suggestion for what the Astros players' punishment should have been, but the scandal obviously touched a nerve in the Halos' brilliant center fielder, who has spent his entire career playing against Houston in the AL West.

"Obviously the GM got fired and Hinch got fired," Trout said of punishments for Jeff Luhnow and manager AJ Hinch. "But the players getting nothing, that's definitely not right, for sure."

"I think everybody wants it to be a clean, level playing field," Trout added. "I didn't know it wasn't until this stuff came out, and then you realize when we played at them at (Houston) or whatever, they were hitting a lot of balls. They've got a lot of great players over there for sure, but it was something different."

Anthony Rendon also reported to his new team Monday, but the Angels' new $245 million third baseman was more circumspect in his thoughts on the Astros, his hometown team. Rendon's Washington Nationals beat Houston in the World Series last year. 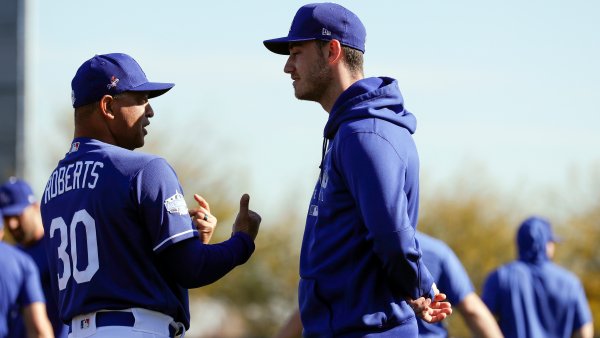 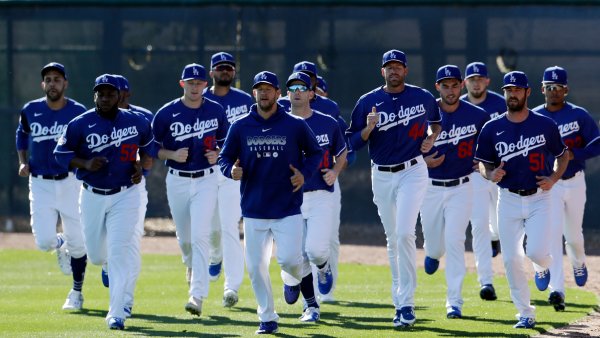 "Even when I watched their games over the previous years, it was suspicious," Rendon said. "It looked weird. They were (sitting) on balls that were very tough pitches, and just the way that they were playing the game. They're all talented players. I love those guys over there, especially what they've done in my city of Houston to help us out. But it definitely raises a lot of question marks, watching those games."

Last week, the Astros team owner and two players, Alex Bregman and Jose Altuve, apologized for the scandal. The league did not punish any players.