A Minnesota couple is searching for the family of a California woman whose ashes were discovered inside a storage unit they won at auction in 2011. Six years later, they're still searching for the woman's family to return the remains.

In 2011, Amanda Fitzsimmons and her husband won a storage unit at auction in Hermantown, Minnesota. A cardboard box addressed to Carrie Miller of Inglewood was found inside the unit. The box contained remains and a certificate of cremation from Phoenix, Arizona, for a woman named Vonda Jean Range.

The certificate from Serenity Mortuary Services, Inc., states that Range died on March 8, 2004, in Inglewood, California, and was cremated on March 17, 2004.

Fitzsimmons and her husband searched online for possible relatives of Range or Miller, but the phone numbers and addresses led them nowhere.

The couple eventually moved and took the ashes with them.

"We'd see them daily, talk about them often, yet never seemed to look for the rightful owners," Fitzsimmons told NBC4. 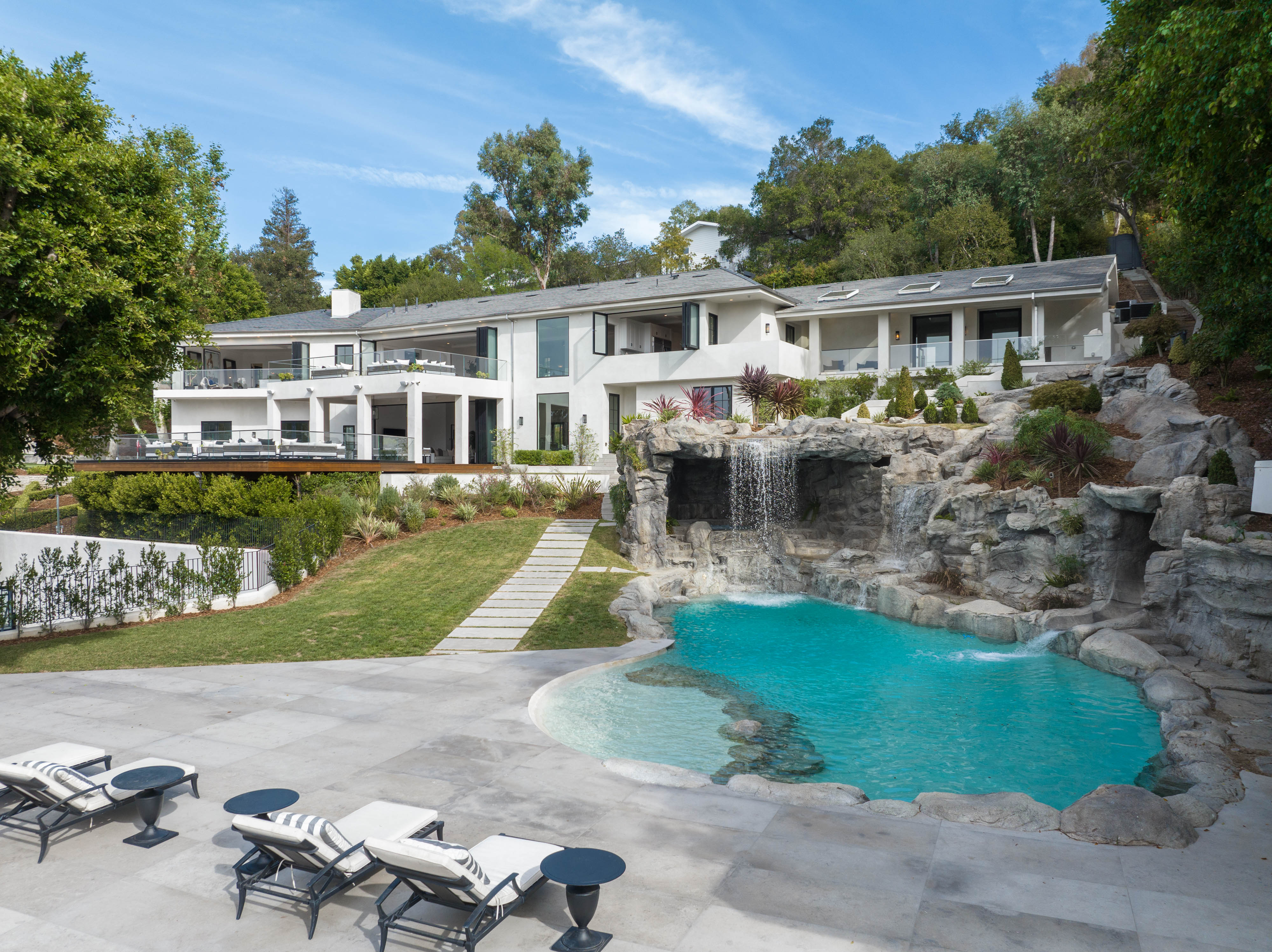 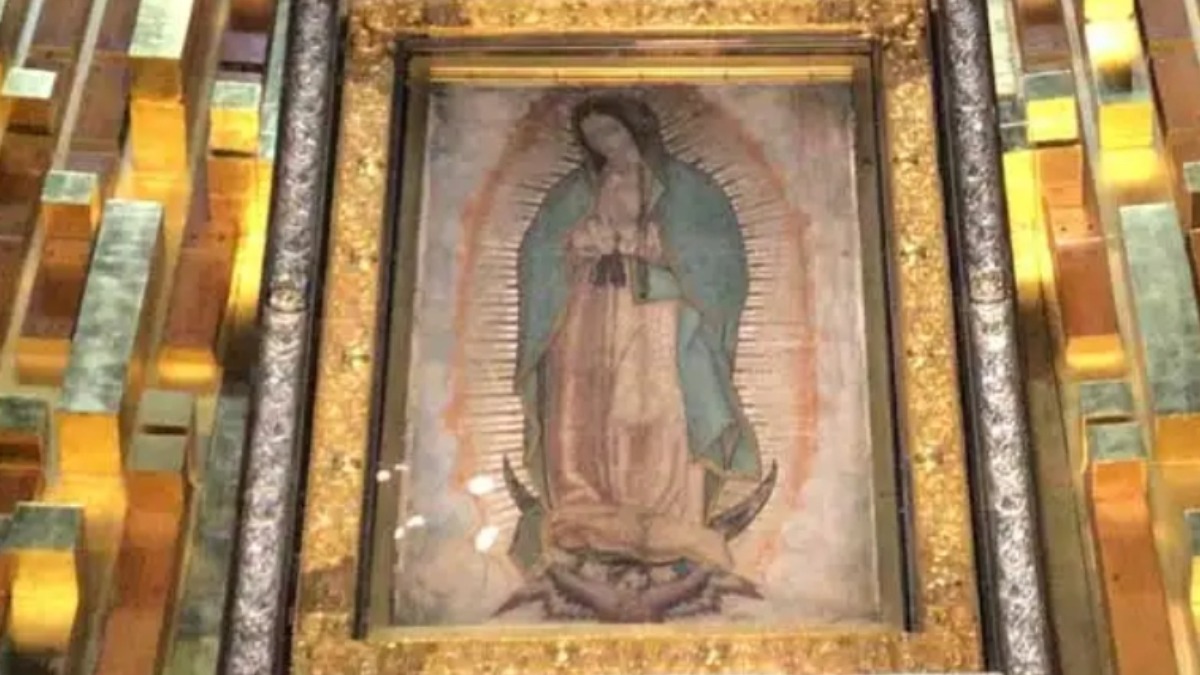 She took to social media on Aug. 4 to help solve the mystery. The Facebook post has garnered more than 3,200 shares so far.

Fitzsimmons says she's "so grateful to see so many people care to help."

Sifting through hundreds of comments, she's reached out to many possible relatives through Facebook, but each person has replied that there's no relation to Range.

"I'm currently waiting on a few other responses and hope that someone is found."

But, in the meantime, Fitzsimmons says she and her husband will not let the ashes be thrown out.