An adventurous pup who had been missing for nearly five years was finally reunited with her owner Tuesday.

But it wasn't until Tuesday afternoon that the pup was discovered in Covina by Inland Valley Humane Society.

She and her family were separated by nearly five years and 30 miles, but Sweet Pea finally went home.

The struggle of online learning is being addressed by LAUSD by offering "incomplete" rather than failing grades. Kim Baldonado reports Dec. 15, 2020.

She was reunited with her owners because of her microchip, and Inland Valley Humane Society says it's a good reminder to microchip, but also never give up hope.

There was no word on what Sweet Pea was up to for years, but she appeared healthy and well-fed. 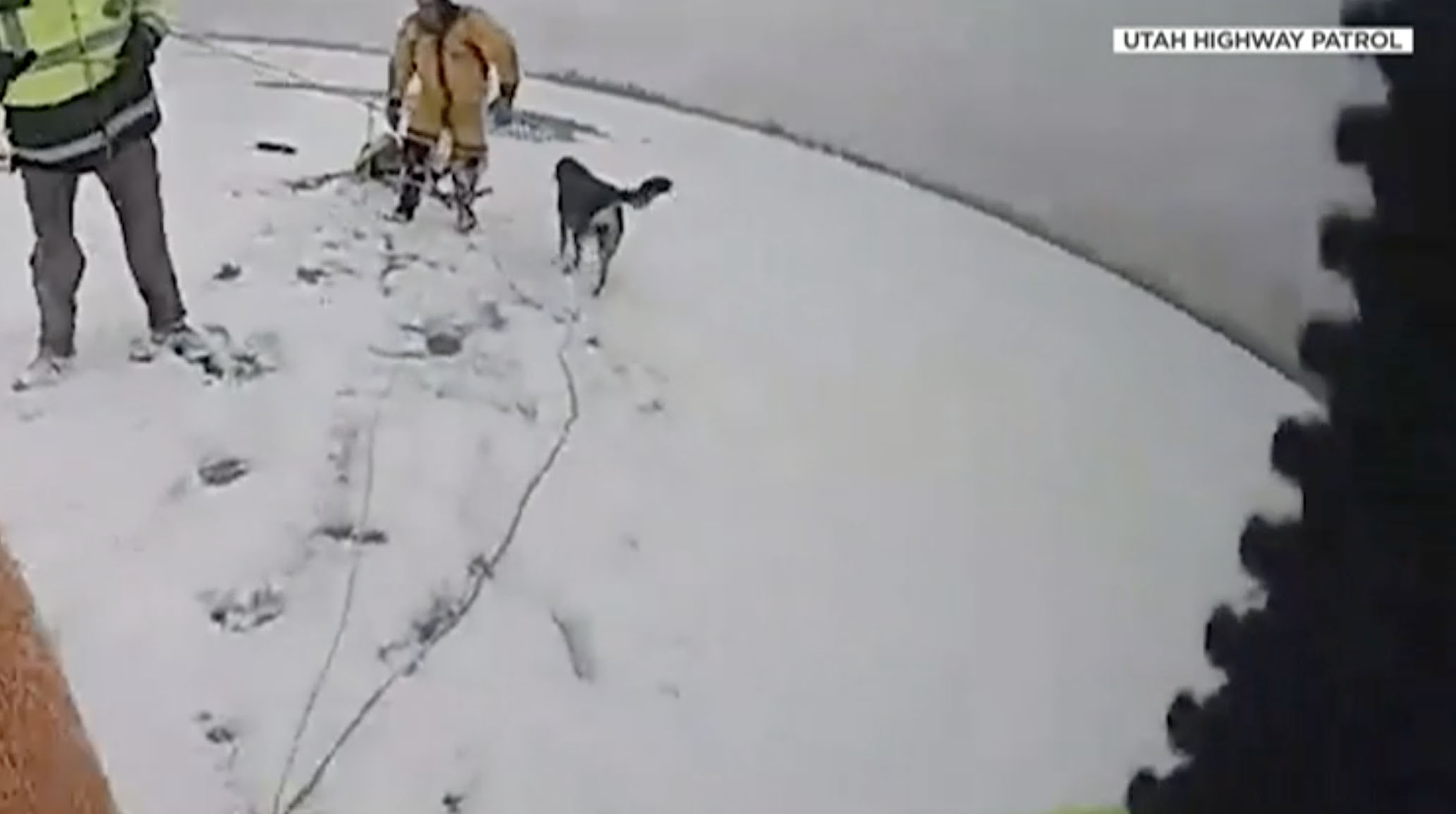 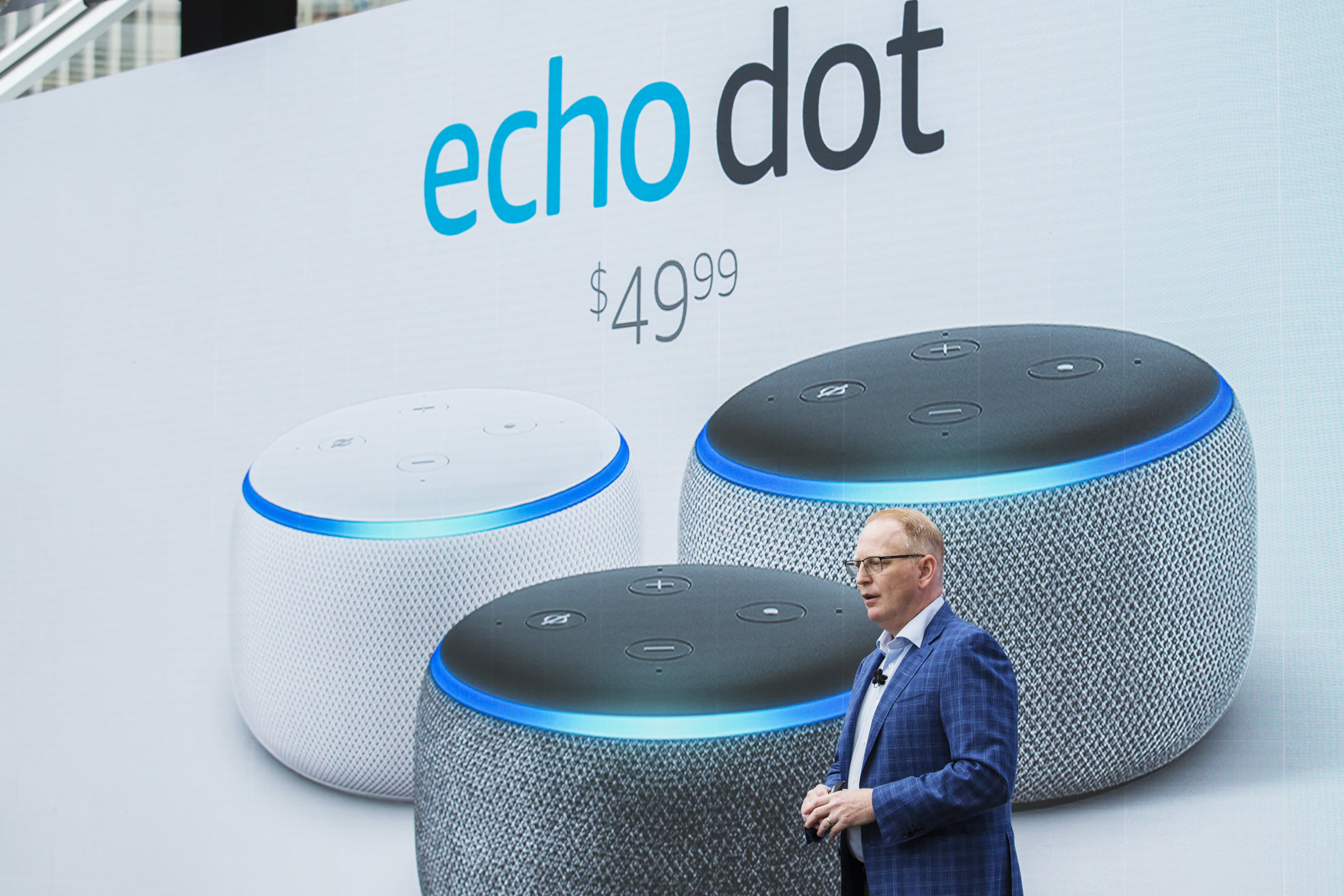