The former Miramonte Elementary School teacher accused of taking photos of blindfolded and gagged children, some with spoons of semen held to their mouths, pleaded not guilty Tuesday to charges of committing lewd acts involving more than 20 children.

Berndt, 61, was arrested Jan. 30 after an investigation prompted by a film processor's discovery of about 40 photos of children, ages 7 to 10. Berndt allegedly committed the crimes between 2005 and 2011. 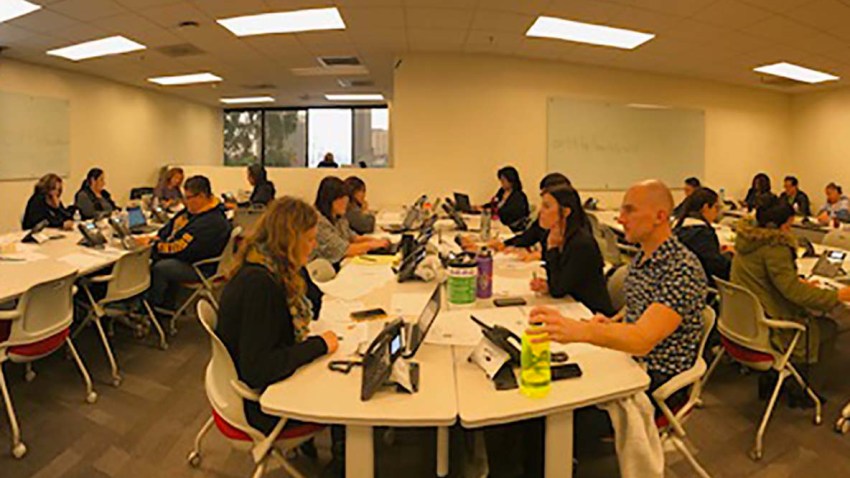 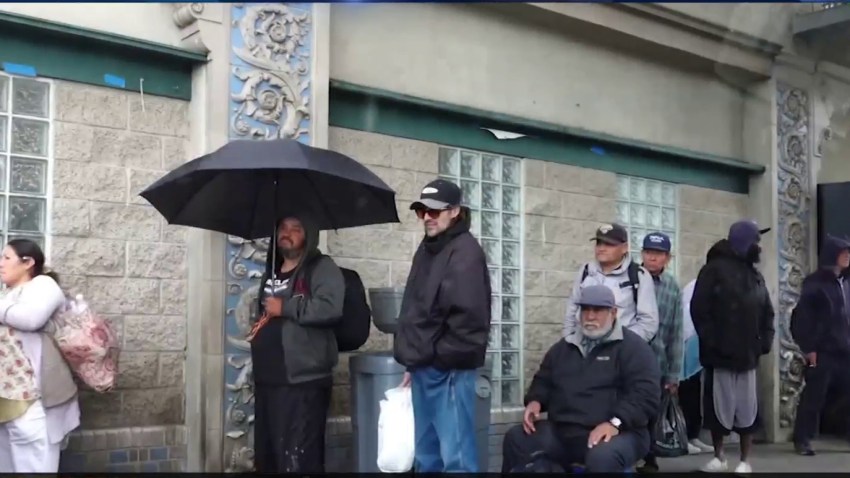 He has been jailed on $23 million bond since the arrest at his Torrance home. He was ordered Tuesday to remain in custody and appear for a March 28 court date.

During Tuesday's proceeding, Berndt's defender expressed concerns for his client's safety. Jailers called Berndt a "child molester" over the speakerphone system and announced his location, according to defense attorney Victor Acevedo.

"The concern is for his safety," Acevedo said after Tuesday's proceedings. "We cannot have the sheriff's department deputies acting in such a way to, essentially, put a bullseye on his head."

Sheriff's officials said they would look into the allegations.

The Berndt investigation began about a year ago after the film processor, a mandated child abuse reporter by state law, turned over the photos to sheriff's deputies. Some of the photos depicted children with blindfolds over their eyes, cockroaches on their faces and a blue plastic spoon held to their mouths. Some pictures showed Berndt with his arm around the children or his hand over their  mouths, according to investigators.

Detectives found a blue plastic spoon and an empty container in a trash bin in Berndt's classroom, according to the sheriff's department. Both items tested positive for semen, and DNA testing matched it to Berndt, according to authorities.

Deputies recovered more than 100 similar photos at Berndt's home, according to investigators. The film processor later discovered more photos. More than 26 children were identified in the 390 total  photos, but about 10 of them have not been identified.

Berndt was suspended without pay in February 2011. He was allowed to resign June 30 after a $40,000 settlement with the LAUSD.

The arrests of Berndt and Martin Bernard Springer, who pleaded not guilty to three felony counts of lewd act upon a child, set off outrage and led to the dismissal of the entire Miramonte Elementary School staff. Springer is free on  $300,000 bail, awaiting his next court appearance April 16.

The school was shut down for two days earlier this month as new staff members were transitioned into classrooms.