Holly Suzanne Courtier, 38, of Los Angeles, was found Sunday by search and rescue crews in a thickly vegetated area along the Virgin River, park officials said in a news release Monday

A California woman who was missing for about two weeks in Zion National Park in Utah has been found and reunited with her family who had feared the worst, authorities said.

Holly Suzanne Courtier, 38, of Los Angeles, was found Sunday by search and rescue crews in a thickly vegetated area along the Virgin River after park rangers received a tip that she had been seen in the park, Zion National Park officials said in a news release Monday.

Courtier's daughter, Kailey Chambers, said her mother is slowly gaining her strength back and hydrating after surviving for 10 days with no food and only water from a nearby river bed.

"Early in her trip into Zion, she injured her head on a tree. She was very disoriented as a result and thankfully ended up near a water source - a river bed. She thought her best chance of survival was to stay next to a water source. We are so grateful for that and grateful for the people who located her," Chambers said. 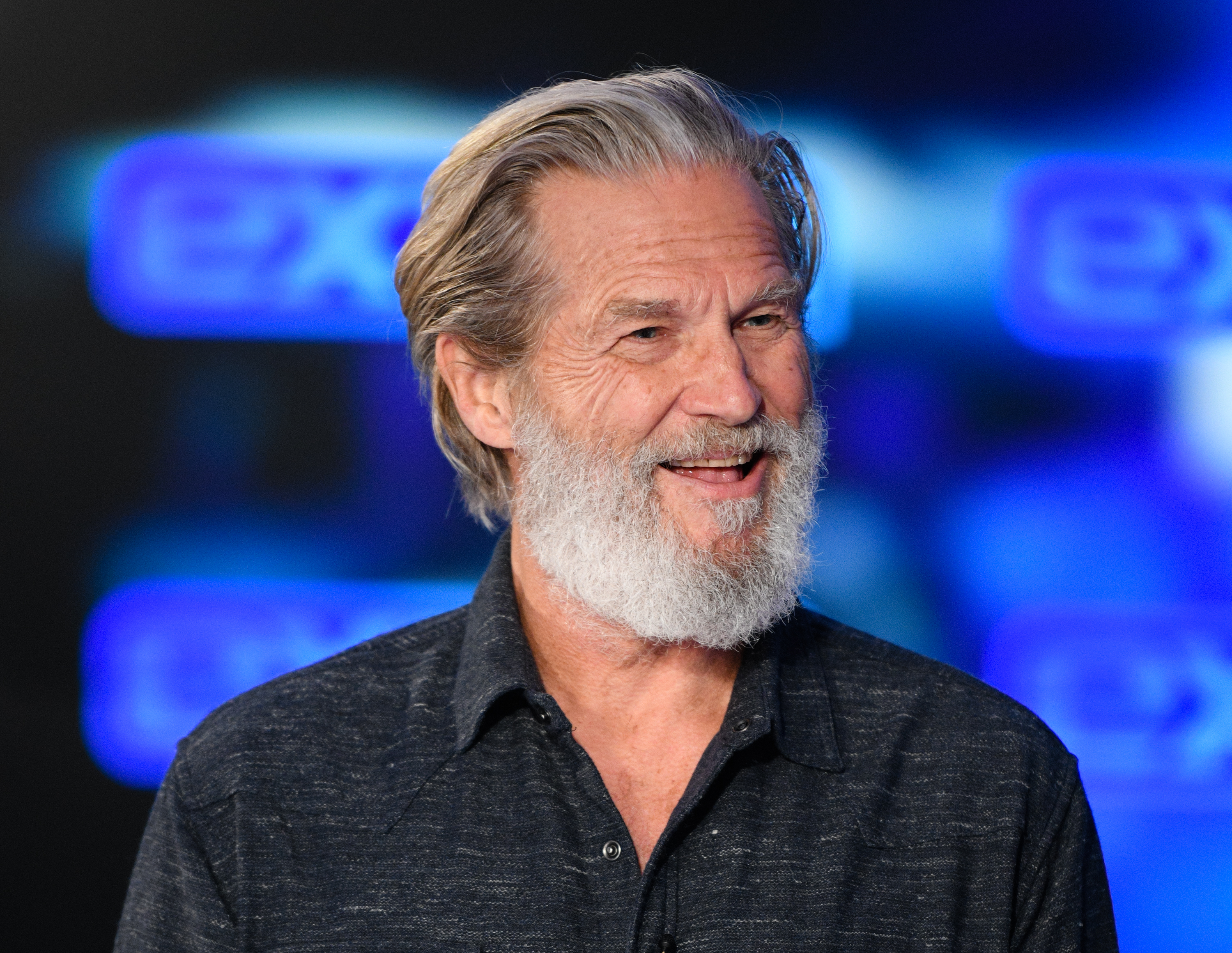 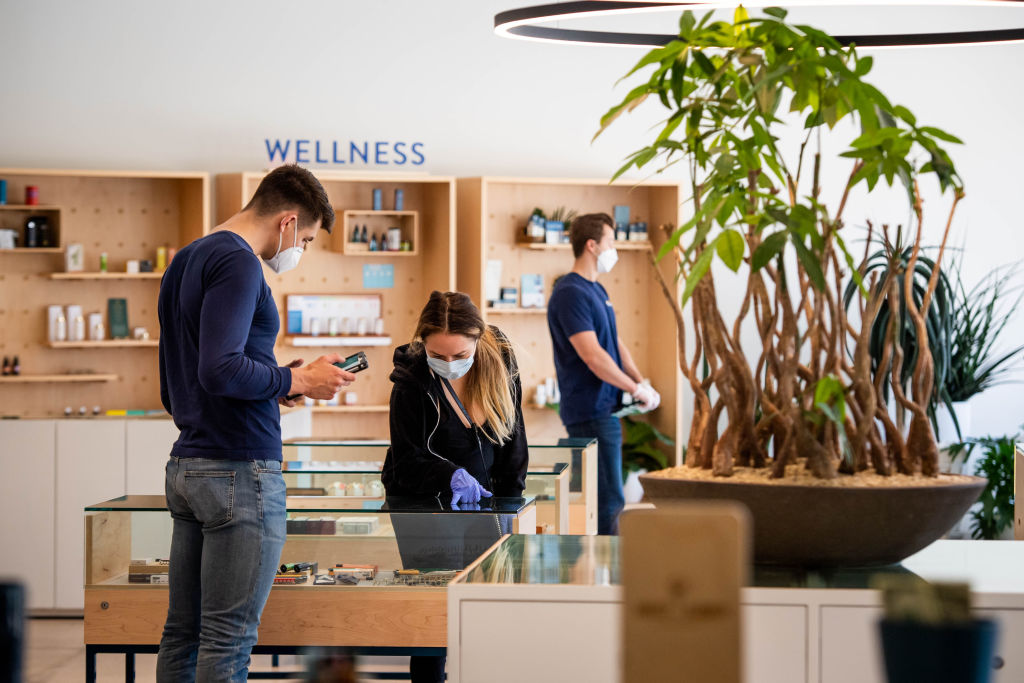 LA Cannabis Department to Start Taking Applications for Delivery, Distribution and Other Services

Chambers stated that her mother told her she was too weak and disoriented to actively seek out help.

"She was without food the entire time in Zion. She was unable to take more than a step or two without collapsing. This prevented her from being able to seek out help. She told me she was so dehydrated she couldn't open her mouth," she said.

Her sister, Jillian Courtier-Oliver, told ABC’s “Good Morning America” that her sister is recovering after being found much thinner and with bruises all over her body.

Courtier-Oliver said she had started losing hope that her sister was alive in a park known for its towering red rock cliffs that has several hikes that take people along narrow trails with steep drops nearby.

“It wasn’t until two days ago I actually said, ‘I’m starting to lose hope,’” she said.

Crews began searching for Courtier after she didn’t show up for her scheduled pickup in the park by a private shuttle on Oct. 6, authorities said.

“They had a lot of cadaver dogs out, and I knew what they were looking for was a body, not a person. It was the first time I actually started losing hope. And I went with so much help knowing that we needed to find her,” Courtier-Oliver said.

The park released a statement attributed to the family.

“We would like to thank the rangers and search teams who relentlessly looked for her day and night and never gave up hope. We are also so grateful to the countless volunteers who were generous with their time, resources and support,” her family said in a statement.