Frank Aguilar disappeared without a trace in late August.

Two people allegedly involved in the disappearance of a Los Angeles firefighter in Rosarito, Baja California have been arrested, the Attorney General's Office of the State of Baja California confirmed.

According to the Attorney General, suspects Fanny N., 32, and Santos N., 27, were arrested Thursday, on a highway to Playas de Rosarito for their alleged involvement in the disappearance of Frank Aguilar, a California firefighter who disappeared without a trace in late August.

Although authorities have not located Aguilar or the car he was last seen driving, but presume he is alive. According to the investigation, the couple planned to kidnapped Aguilar but he tried to escape and was shot.

"The victim agreed to meet with a woman we know today is called Fanny 'N'. She identified herself to Aguilar as Monserrat," said Hiram Sanchez, Attorney General of Baja California. "He somehow managed to get rid of his captors, tried to run, and as he ran they shoot and injure him and put him in the van." 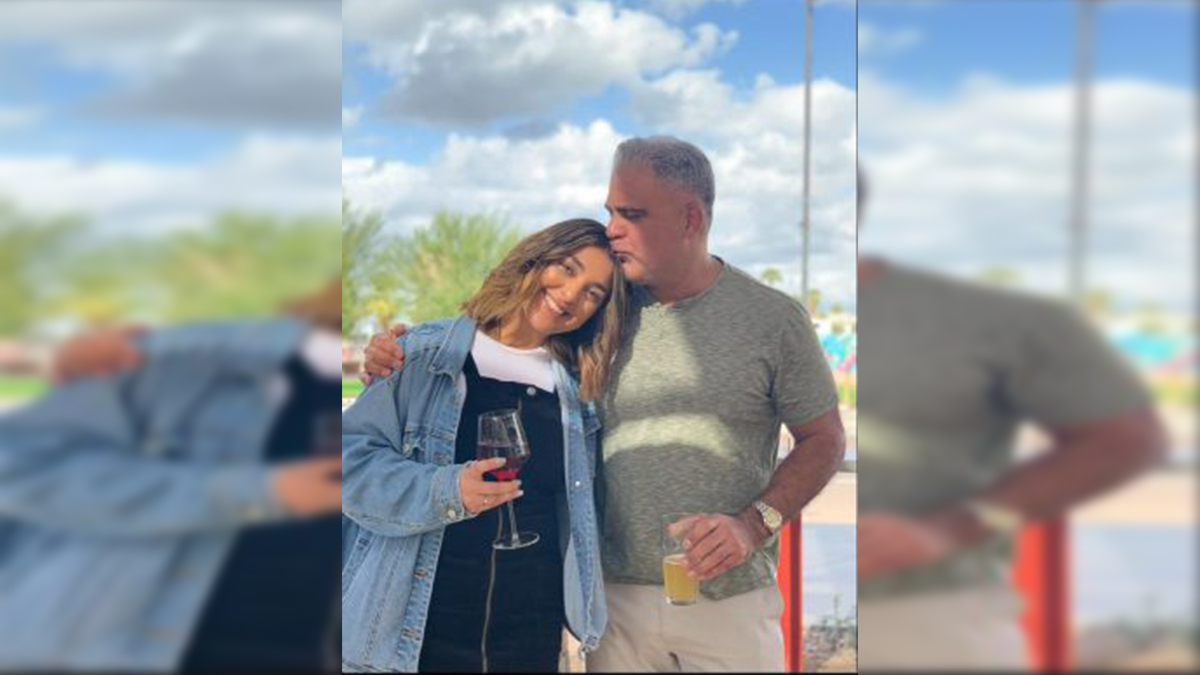 So far it is known that the last location of Aguilar was in zona de Misión del Mar.

"We're trying to determine if he was inside the vehicle or if they had left him somewhere else," Sanchez added.

The agents who made the arrest located Aguilar's belongings, including a credit card with his name on it, said Sanchez.

Authorities in Mexico will continue to try and locate Aguilar, who disappeared on August 20 in Tijuana.

The Prosecutor's Office said in previous interviews that the footage of security cameras and the search of two houses located on the boundaries of Tijuana and Playas de Rosarito indicated that Aguilar may have been kidnapped.

As the authorities determine whether there were more people involved in the disappearance of Aguilar, the family from Los Angeles claims they do not lose faith to find him alive.

"I want my son back, I can't give up hope that he's here with us," Carmona said.

The Baja California Attorney General's Office said it is still working in collaboration with the FBI and authorities in the United States to learn more about the case.

In the meantime, detainees will meet with a judge to continue the proceedings.