Search-and-rescue teams have found the missing 64-year-old hiker who went missing near the summit of the San Gorgonio Mountain on Sunday.

Peggy Faulk, who was last seen around 1 p.m. on June 13 by another hiker at the summit of San Gorgonio, survived three days and two nights alone in the mountain woods, despite triple digit temperatures, before she was rescued.

The Irvine investment advisor was located by the San Gorgonio Search and Rescue team south of East Fork Cabin in Forest Falls.

"There's no words," Faulk told NBC4 when asked what she would say to the search-and-rescue team members that helped find her. "I would not have survived without them."

"People like this that give their time... it's just incredible," she added.

According to Faulk and Yucaipa Police, she fell behind on her way back from the summit to meet friends at the High Creek Camp. The person she was hiking with was faster than she was, and she veered off the rocky trail and lost her cell phone.

"Just staying calm and trying to think through it," Faulk said, of the experience on the difficult trail in extreme heat. "I was hallucinating big time."

Faulk ran out of the power bars and water she brought with her Monday night. 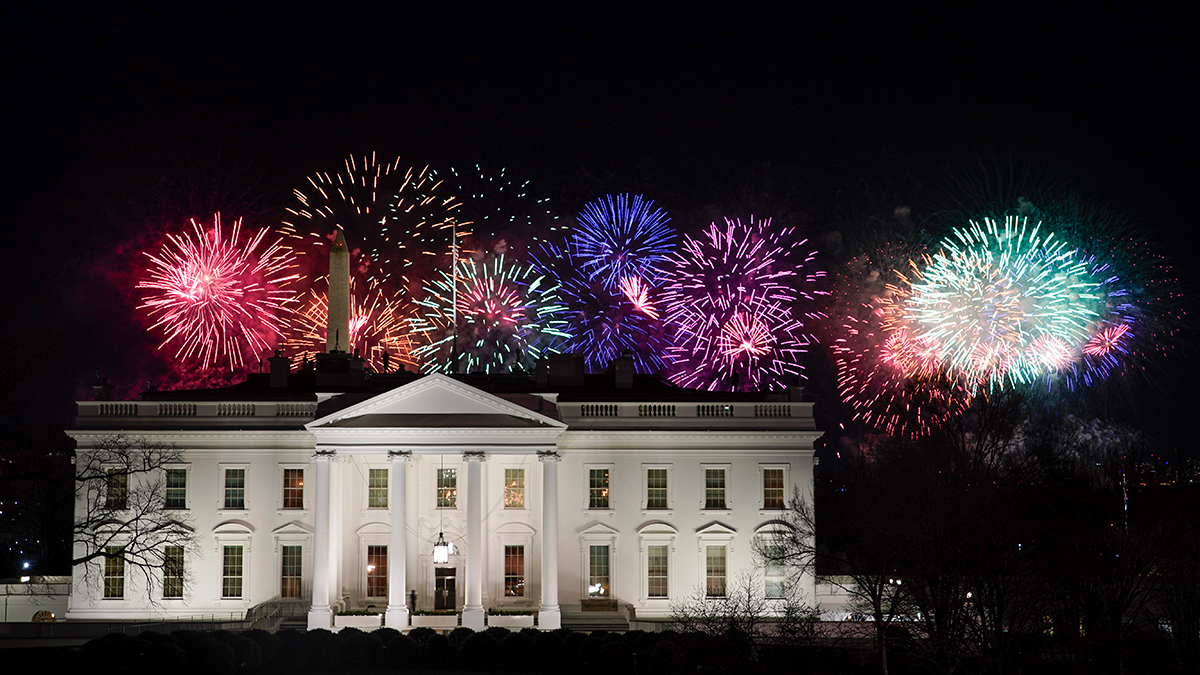 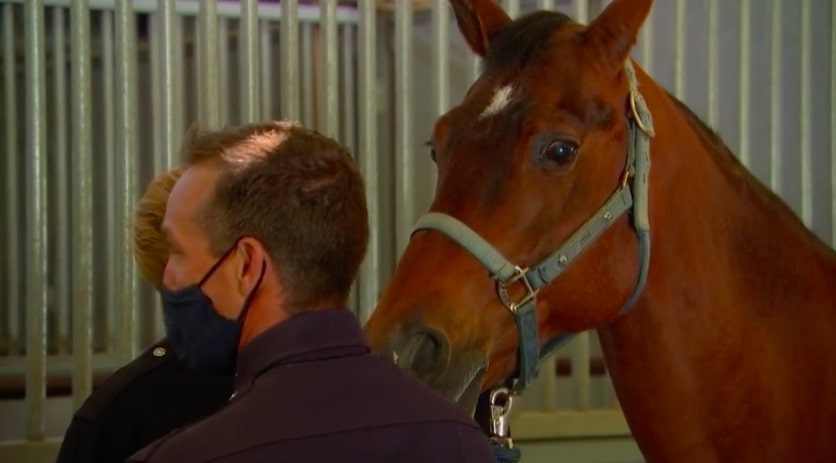 “Probably the scariest was today getting out of the shoot down the canyon because I had to do rock climbing across a very narrow ledge and hold on tight," Faulk said.

The search and rescue teams worked through rough terrain and extreme heat to find the missing hiker. With almost 100 volunteers looking, the mission was successful, and police announced that she had been located in a Twitter post shortly before 1 p.m. Tuesday.

After Faulk was found, she was reunited with her daughter, who flew in from Houston to greet her mother.

“There are no words to express how much gratitude I have for these people," Alexandra Faulk, Peggy Faulk's daughter, said of the search-and-rescue personnel.

“I'm just ecstatic," friend Sheri Pizzi said. "It’s hard to believe after 48 hours missing, especially in this heat wave, but if anybody can do it Peggy can.”

According to police, Faulk "is doing well and has been seen by proper medical EMT’s." Her only injuries were some scratches to her legs.