Authorities on Friday sought public help to find a 16-year-old El Monte boy who went missing from his home and is regarded by detectives as a person of interest in their investigation into the hit-and-run death of a pedestrian in Rosemead.

About 10:30 a.m. Monday, a 61-year-old man was hit by a black 2009 Nissan Altima on San Gabriel Boulevard south of Garvey Avenue, and he died at a hospital, the Los Angeles County Sheriff's Department reported. His name was withheld pending notification of his relatives.

On Sunday, Mariano Coc had gone missing from his home, and detectives on Friday announced they were seeking public help to find him. 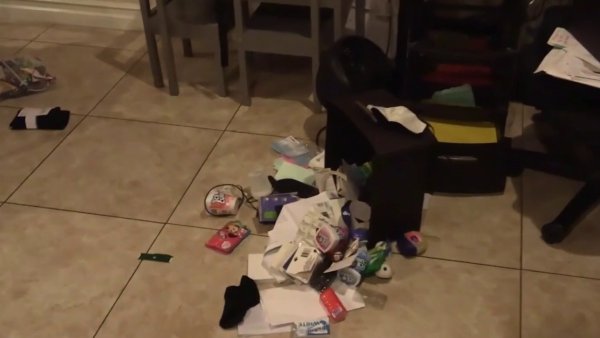 A news conference was planned by detectives Friday afternoon at the sheriff's station in Temple City to discuss the investigation.

On Saturday, the LA County Sheriff's Department circulated a photo of Mariano Coc.

Anyone with information on the teen's whereabouts, or on the fatal hit- and-run, was urged to call Crime Stoppers at 800-222-TIPS.