“If you see Dane, please offer him assistance. Ask him if he needs anything, ask him if he wants help or to call home,” Deborah said. “Please take a picture too, so we know if it’s him.”

The mother of Dane Elkins, a college student from Brentwood who has been missing since December, recently learned he may have been spotted six weeks later, giving her hope others may have seen him as well.

The possible sighting happened on February 5th in Mojave by Jeannette Beridon and her daughter, Vanessa Proa, who say they spoke with Elkins for about 10 minutes.

“He came in and asked us if we were roughing it, that he had been roughing it a few months," Beridon said. 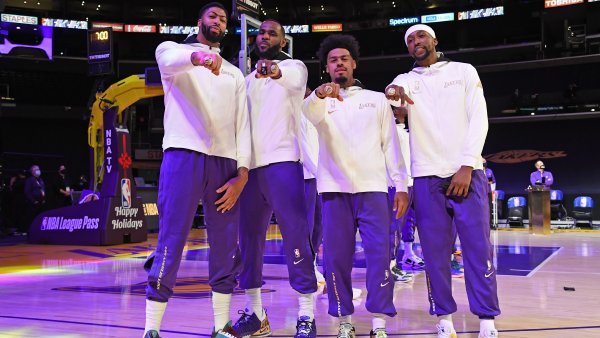 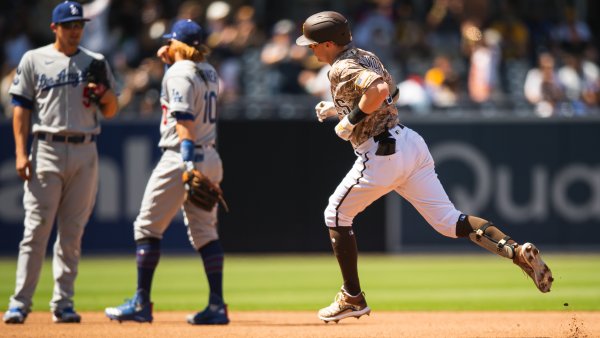 Beridon and Proa say they spoke for ten minutes, helped him get some food, before he was on his way.

They didn’t realize he was missing until this month, when they saw a story about Elkins’ on the news.

After some initial hesitancy, they reached out to Elkins’ mother, Deborah Elkins.

“In person he looked darker than the pictures, so I was like that doesn’t look the same person,” Proa said. “But then I heard the voice. The build was the same, the hair was the same.”

Following numerous reports of false sightings, Elkins’ mother, Deborah, believes they did in fact interact with her son.

“I have received so many false sightings of Dane that I read it and thought there’s a chance here,” she said. “It’s after talking to her, and she told me the tiny details, the things Dane told her in the interaction, the description. She told me he was polite, he was smiling which is so great to hear.”

Elkins, 22, has been missing since December 21st, after he abandoned his car, as well as his phone and wallet, along the 5 freeway in Castaic.

The UC Santa Cruz student and national champion racquetball player had been driving up and down California for days in distress.

“He was heading towards me and that’s why when they found his car, it was so devastating because I felt like I was so close to getting him home,” his mother said.

Deborah believes he was going through a mental health crisis, triggered by the pandemic, something she has since learned many people and families have been experiencing.

“We had a few clues, like he took a break from school. There were strange little things,” she explained. “People have come forward and said that this has happened to them, and they didn’t notice, and it’s really difficult.”

In the months since he was last seen, Deborah has used social media, primarily Facebook (https://www.facebook.com/groups/findingdaneelkins/) to raise awareness about her son’s disappearance in hopes someone else may recognize him.

They believe he’s likely living on the streets and may be spotted at gas stations or rest stops.

“If you see Dane, please offer him assistance. Ask him if he needs anything, ask him if he wants help or to call home,” Deborah said. “Please take a picture too, so we know if it’s him.”