Avenatti, known for his role in the dispute between former President Donald Trump and adult film actress Stormy Daniels, is accused of stealing settlement money from several clients.

An Orange County judge declared a mistrial Tuesday in the embezzlement trial of attorney Michael Avenatti, who is accused of stealing settlement money from several clients to help bail out his law firm from bankruptcy, stave off creditors and to spend on himself.

The mistrial was granted on technical grounds, with U.S. District Judge James V. Selna ruling that federal prosecutors failed to turn over relevant financial evidence to Avenatti. Selna said he did not find any evidence of intentional misconduct on the part of prosecutors, essentially determining the failure to disclose the data was tantamount to an oversight.

Another hearing in the case was set for Sept. 2, and Selna scheduled a tentative new trial date for Oct. 12.

Avenatti, who sprinted to fame during a dispute with Donald Trump over a nondisclosure agreement between the former president and adult film actress Stormy Daniels, has consistently maintained that the government failed in its accounting of his expenses and that he did nothing wrong.

He won the right on the eve of trial to represent himself in the case. Attorney Dean Steward assisted him as a co-counsel on the case. 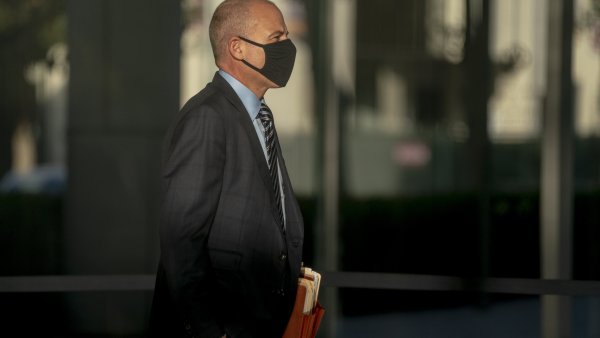 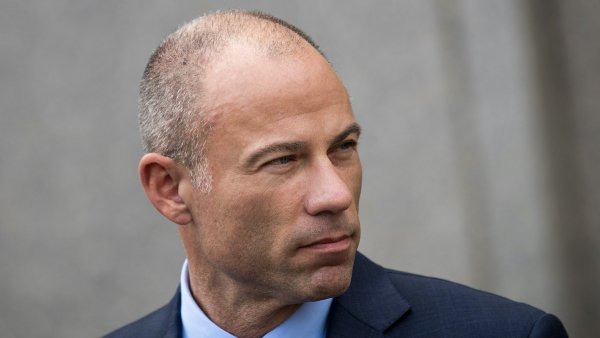 Avenatti Sentenced to 2 1/2 Years in Prison for Extortion 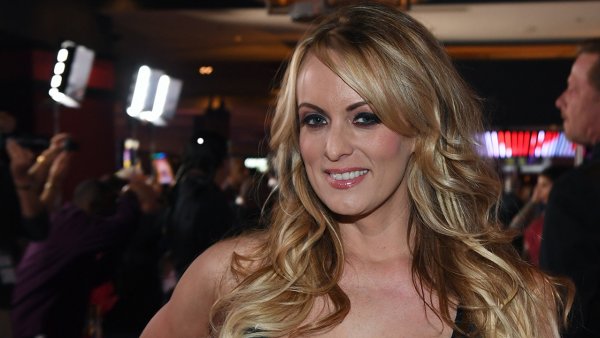 Avenatti is charged with ripping off at least five clients of nearly $10 million in settlement funds between January 2015 and March 2019. Earlier this month, Avenatti was sentenced to 30 months in prison for attempting to extort about $25 million from Nike, in a case that was tried in New York.

In California, Avenatti is charged in a 36-count indictment with 10 counts each of wire fraud and failing to file tax returns, eight counts of willful failure to collect and pay over-withheld taxes, two counts of bank fraud, three counts of a false declaration in bankruptcy and one count each aggravated identity theft and providing false testimony under oath in bankruptcy. But he is on trial now on just the 10 counts of wire fraud, with the rest of the case to be tried at a later date.