For the 12th consecutive year on Jackie Robinson Day, all players and other on-field personnel will wear Robinson's No. 42.

Robinson, his wife and children were among the more than 200,000 people in attendance for the demonstration, which is best remembered for Martin Luther King Jr.'s "I Have A Dream" speech and led to the passage of the Civil Rights Act of 1964 and Voting Rights Act of 1965. 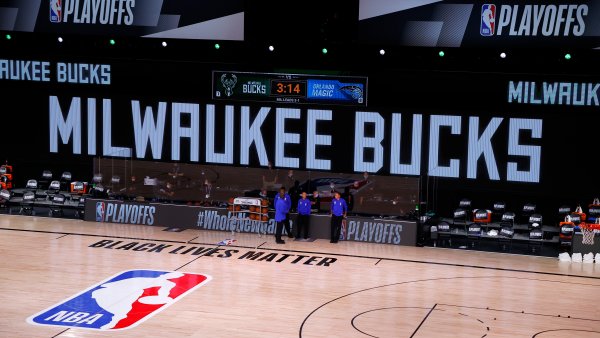 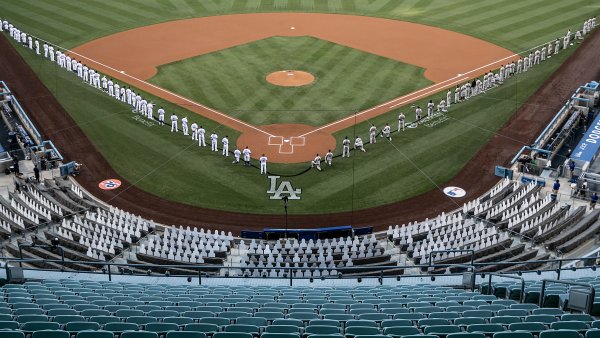 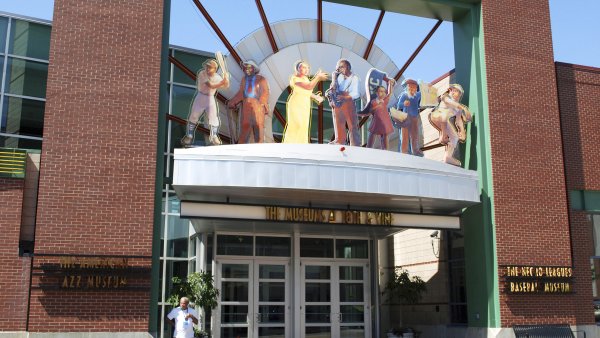 A Long-Overdue ‘Tip of the Cap' to Baseball's Black Pioneers

Aug. 28 is also the anniversary of Robinson's three-hour meeting with Brooklyn Dodgers President Branch Rickey at the team's office in 1945 which led to his signing with the Montreal Royals, the Dodgers' International League affiliate, later that year.

For the 12th consecutive year on Jackie Robinson Day, all players and other on-field personnel will wear Robinson's No. 42. The number 42 was retired throughout Major League Baseball in 1997 on the 50th anniversary of his debut with the Dodgers.

The Jackie Robinson Day logo will be included on caps worn by on-field personnel, base jewels and official dugout lineup cards.

A video presentation will be played on Angel Stadium's scoreboards before the introduction of the starting lineups for the Los Angeles AngelsSeattle Mariners game.

The jerseys worn by the Angels will be auctioned online with net proceeds going to the Angels Baseball Foundation to benefit community-related youth programs throughout the region.

The Los Angeles Dodgers, who traditionally play a home game on Jackie Robinson Day, are scheduled to play the Texas Rangers in Arlington, Texas.

Dodger and Ranger players and coaches have collaborated on a video honoring Robinson's legacy that will be shown on Globe Life Field's video boards before the game.

The foundation was founded by Robinson's widow Rachel Robinson in 1973, the year following Jackie Robinson's death at the age of 53. It provides four-year college scholarships to disadvantaged students of color.

An online auction of the jerseys worn by the Dodgers will begin Sept.

Dodger outfielder Mookie Betts narrated MLB's 90-second Jackie Robinson Day video, "4 Us 2 Remember" which celebrates Robinson's life and legacy away from the field, combining words from his 1972 autobiography, "I Never Had It Made," and insights his daughter, Sharon, with archival footage and photos from Robinson's life and visuals from peaceful protests in response to George Floyd's death.

The Dodgers celebrated Robinson's life and legacy with online programs this week -- a conversation with first base coach George Lombard, sharing his family history of civil rights activism, and a panel discussion for students attending historically Black colleges and universities to on the various career paths within baseball.