Jennifer Kennedy, an attorney who is following closely the two cases against the LAUSD over the vaccine mandate currently making their way through court, said the problem is that kids in California can't consent to vaccination.

Maribel Duarte says her 13-year-old son, a student at the Barack Obama Global Prep Academy in South LA, brought home a vaccine card after having accepted the COVID-19 vaccine at school.

She says he said yes when someone offered it in exchange for pizza.

"The lady that gave him the shot and signed the paper told my son, 'Please don't say anything. I don't want to get in trouble.'" 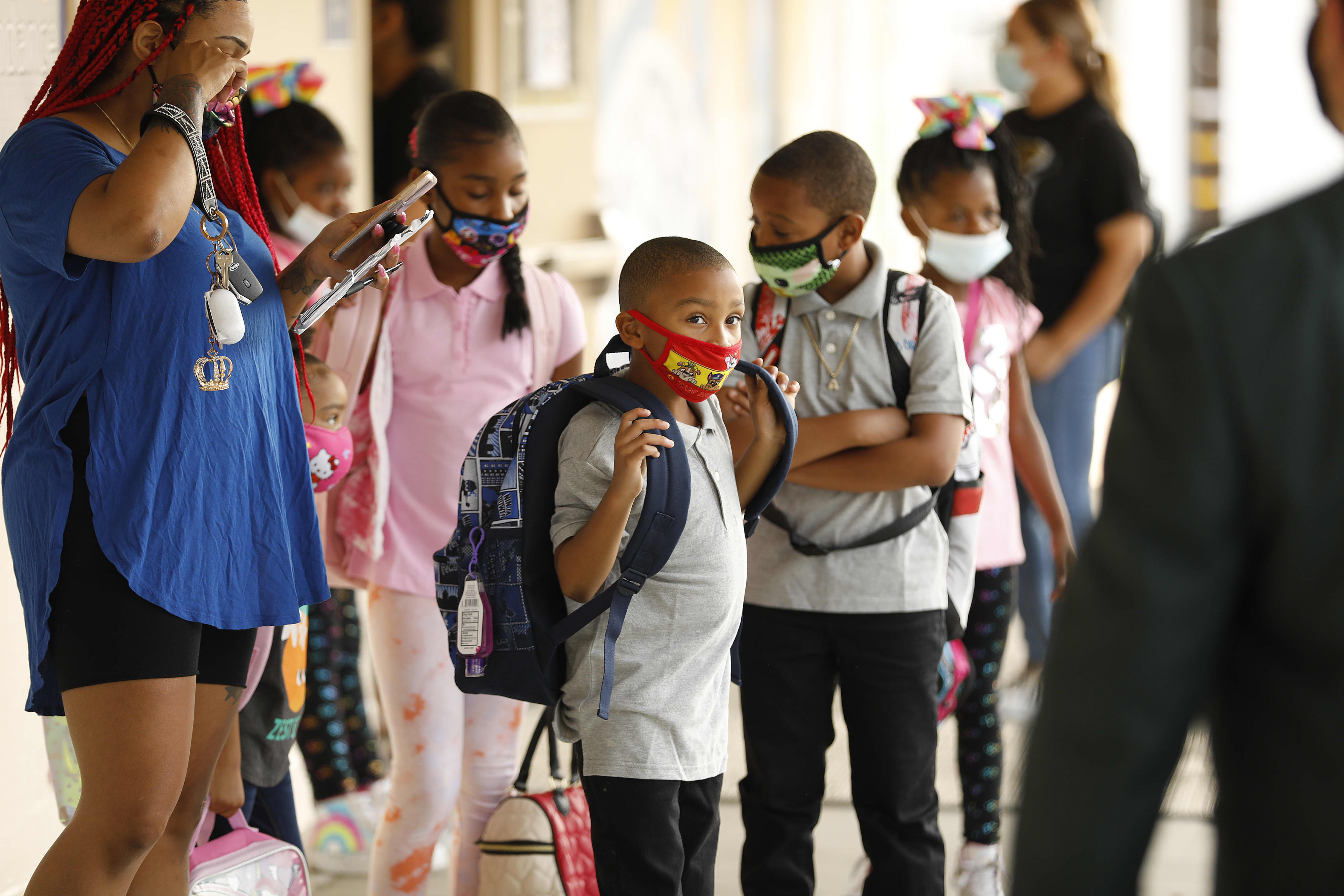 LAUSD: 79% of Students Have Met Deadline for First Dose of COVID Vaccine 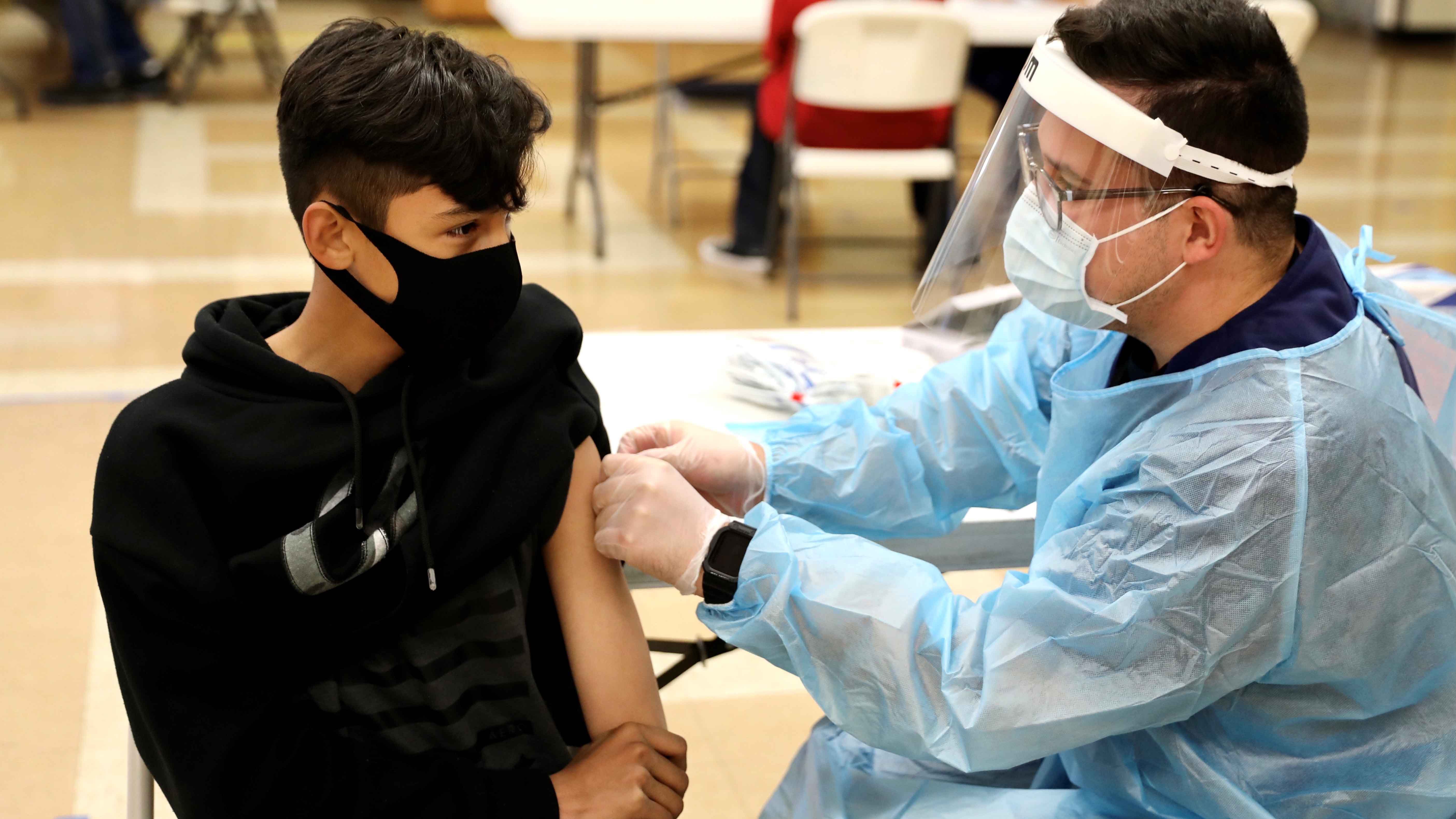 The LAUSD says student matters are confidential and wouldn't comment specifically, but did say its "safe schools to safe steps incentive program" is meant to ensure several steps are in place for vaccinated students to receive prizes. Duarte says she's not against the vaccine. She's vaccinated herself, but it's different with her son.

"He has problems with asthma and allergy problems," she said.

Jennifer Kennedy, an attorney who is following closely the two cases against the LAUSD over the vaccine mandate currently making their way through court, said the problem is that kids in California can't consent to vaccination.

Both are ultimately seeking an end to the mandate.

"The LAUSD does not have the power to add a vaccine to the California school schedule," she said. "You couldn't do it if you were a podunk school district and you can't do it if you're LAUSD, the second largest district in the nation. You don't have that legal authority."

The LAUSD says as of the Thanksgiving break, 80% of eligible students at Obama Prep have been vaccinated.

"It hurt to know he got a shot without my permission, without knowing and without signing any papers for him to get the shot," Duarte said.

The LAUSD has mandated a Jan. 10 vaccination for all students age 12 and above. Those who don't get it and don't have a legal exemption, will be forced back into virtual, online learning.