There were patches of dense fog and low clouds lying over various parts of Southern California late Monday night.

An image captured by the NBCLA news helicopter at 10:30 p.m. showed downtown Los Angeles covered by the dense wet stuff.  In fact the exact location under the fog patch was L.A. Live. The usually brightly lit landmark was not to be seen. 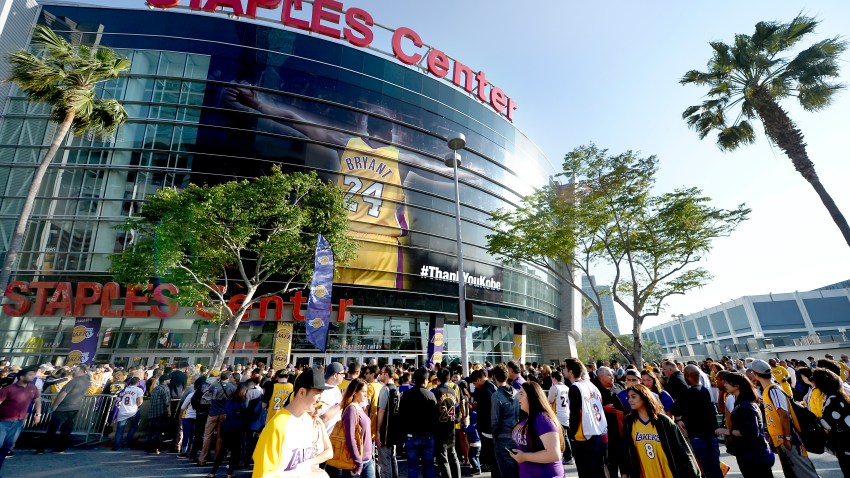 The weather service also predicted "areas of low clouds and dense fog in the morning Tuesday, then mostly sunny" the rest of the day.