Animal Control officers in Rialto aren't monkeying around: After officers made a house call on Thursday, "Junior," a 4-year-old capuchin monkey, is on his way to an animal sanctuary.

The Rialto Police Department received a call on Thursday, Dec. 9 about two loud Macaw parrots, along with a tip that the property owners were keeping a monkey in the home.

Animal Control Officer Wendy Ramirez responded to the call, and confirmed that a monkey was being kept on the property, according to the Riverside County Department of Animal Services. She also confirmed the owners did not have a permit to keep an exotic animal.

The monkey was then surrendered to animal control.

Junior is a black-capped capuchin monkey. As of Thursday afternoon, he was en-route to an animal sanctuary based in Phelan, which is approved by the state Department of Fish & Wildlife to care for such animals, according to Riverside County Animal Services. 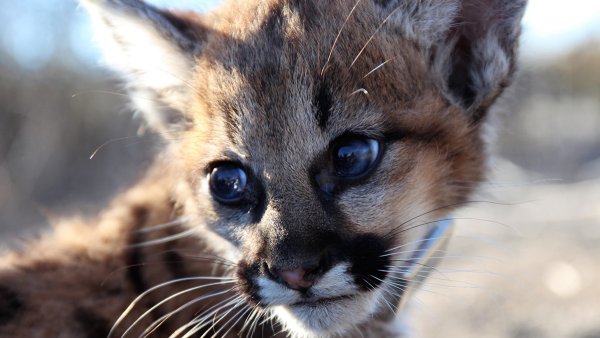 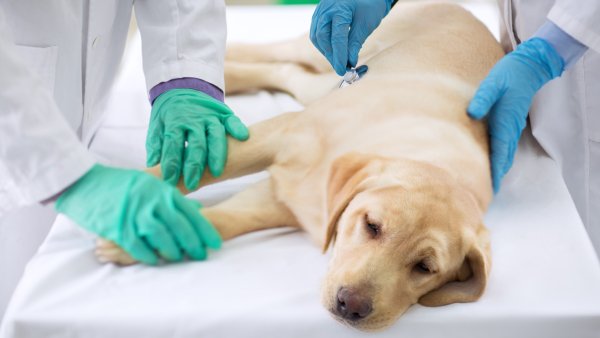 The city of Rialto has its own animal control officers, but contracts with Riverside County for sheltering services.