The City Council in Monterey Park has unanimously voted to require businesses to put up bilingual signs, sparking controversy in a community that has a large Chinese-American population.

Under the rule, business owners must put at least one sign up that uses the “modern Latin alphabet,” since forcing stores to put up specifically English signs isn’t allowed, according to the council agenda.

Some residents don’t believe stores should be forced to put up signs.

“I think this should be (an) option,” said John Chen, a longtime resident of Monterey Park, citing freedom of speech.

Though the preliminary vote was unanimous, one council member is already reconsidering his vote.

“After speaking to the community and getting into it a little bit more, I’ve come to the realization that we really don’t any urgency (for this),” said Monterey Park City Councilman Hans Liang.

Monterey Park is 48 percent Chinese, according to the 2010 United States Census. Most of the businesses already have signs in both languages, according to Liang. 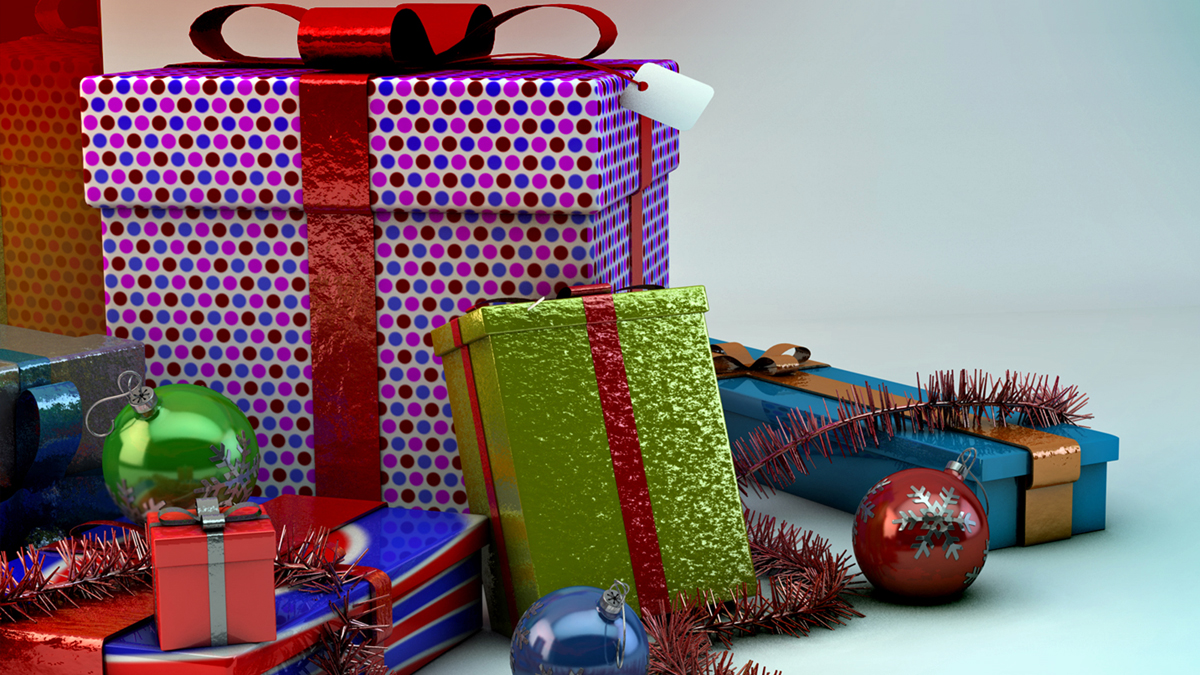 Reasons for enacting the rule include promoting economic development, public safety and facilitating public discussion, according to the agenda.

“Clear and simple signs are significant to the response times of both the police and fire departments,” the agenda read. “A distinguishable sign allows officers and firefighters to locate a business from a distance.”

Both the chief of police and the fire chief approved the city’s new regulation in the agenda.
The agenda also cited driver safety is another reason for the new law.

“Signs that are not distinguishable create unsafe road situations,” the agenda read. “Signs that clearly and quickly identify the type of business allow drivers to ignore secondary extraneous information.”

A second reading of the draft is scheduled for August 7.