After a Moorpark mother of four survived unimaginable domestic violence when her husband set her on fire, causing significant burns, a Southern California burn center donated surgeries to help mend her wounds.

It was January 5, 2015 when Martha Venegas, 30, told her abusive husband Juan Soria Hernandez that she was leaving him.

He returned from their garage with a five-gallon gasoline container.

As her three youngest children slept nearby, Hernandez doused his wife in gasoline, set her on fire, and fled.

Martha was rushed to the Grossman Burn Center with third-degree burns over 70 percent of her body.

Doctors gave her a 5 percent chance of survival. 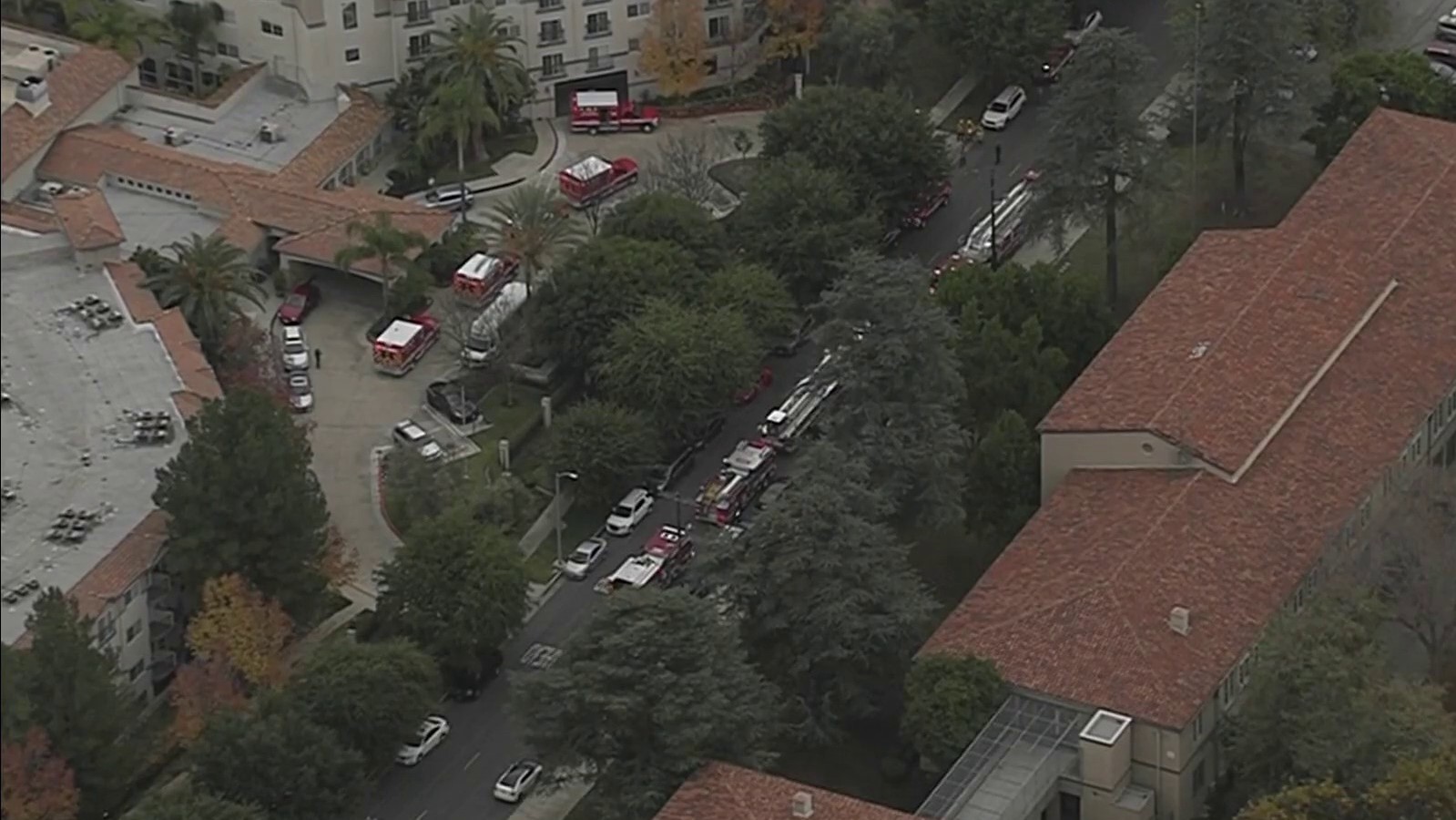 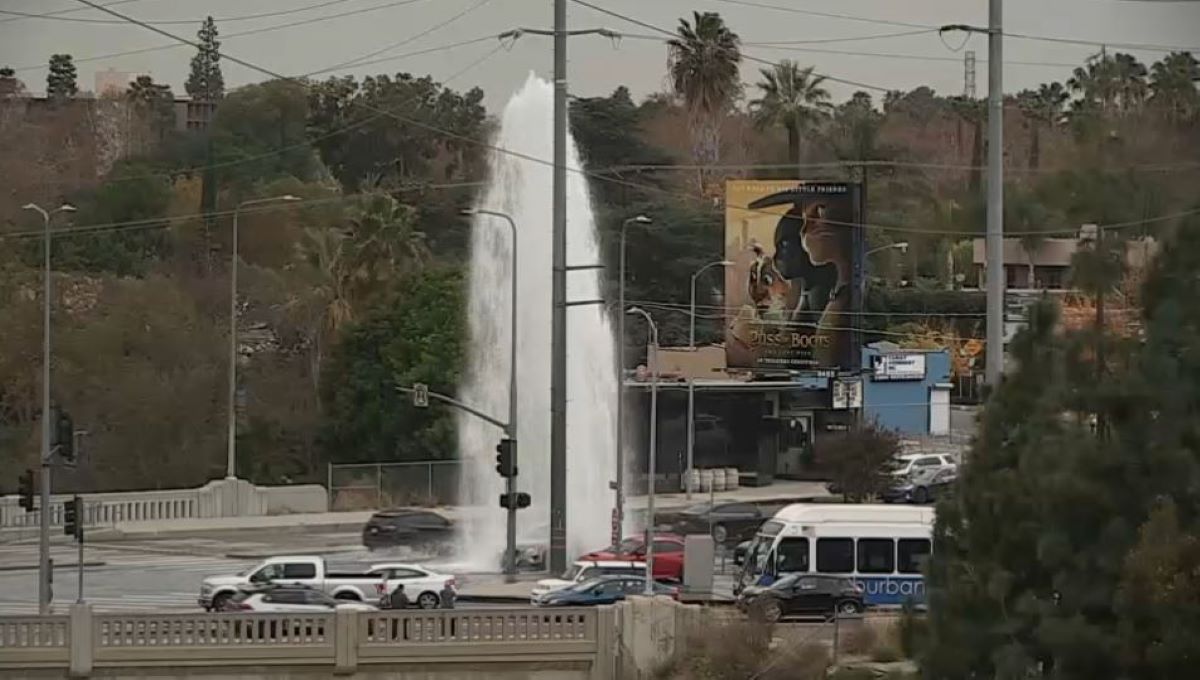 "Quite honestly, I've never seen anybody that looked as bad as she did that night," said Rebecca Grossman, chair of the Grossman Burn Foundation.

After two months in a medically induced coma, Venegas woke up.

Her husband pleaded guilty to attempted murder and is serving 15 years to life in prison.

"Part of the recovery is mental, emotional, spiritual beyond just the physical part of it," Grossman said.

The Grossman Burn Center has donated numerous surgeries to help Venegas heal, in body and spirit.

Thousand Oaks car dealership Rusnak/Pasadena Porsche is also donating a 2007 Toyota Highlander to help the family get back on their feet.

She said she is a bit overwhelmed by all the support she's getting, but is grateful for the help.

"I gotta do everything possible to get better for my kids because they need me," she said.

The people in her corner are encouraging her to tell her story in hopes of helping other abused women.

"Because she's the one who is going to change the story and create the shift," Grossman said. "Share her story and inspire other people."

Anyone wishing to donate to Venegas can do so at the Grossman Burn Foundation's website.