Even as COVID-19 cases and deaths continue to mount, Los Angeles County loosened its health restrictions on Friday and allowed select retail businesses to reopen with curbside service, while warning that the pandemic is far from over.

The opening of select businesses came as the county announced another 51 deaths due to the coronavirus, although two of those fatalities were reported Thursday afternoon by the city of Pasadena's health department.

The new deaths brought the county's overall total to 1,468.

Barbara Ferrer, director of the county Department of Public Health, said the continuing increase in deaths and cases should be a reminder that the coronavirus is continuing to spread, so people taking advantage of newly opened businesses should continue to exercise caution.

"Protocols with directives on how to protect workers and customers is posted on our website, and stores and facilities are not allowed to open until they've complied with the changes and the directives," Ferrer said. 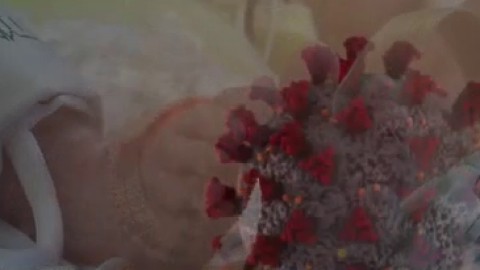 Up to 5 NY Children Dead, 85 Sickened by Rare COVID-Related Illness The newly relaxes restrictions allowed florists, toy stores, book stores, clothing retailers, sporting-goods stores and music shops were allowed to reopen, but only with curbside pickup service. Car dealers were also allowed to reopen, but with strict social-distancing and infection-control measures in showrooms.

The county will reopen its expansive hiking trail system on Saturday, with the exception of the popular Runyon Canyon trails, and visitors will be required to wear face coverings and maintain six feet of space from each other. Large groups will also be prohibited. Golf courses will reopen Saturday, also with restrictions on groups and activities.

"As these places reopen, we do need to remember the new normal," Ferrer said. "When we're out and about more, we have to behave as if anyone could be infected with COVID-19 and that we also could be infected. It is possible to infect people and be positive for COVID-19 even when you have no symptoms at all."

"And for people 65 and older and with underlying health conditions, you do need to remain home as much as possible. This is more important now than ever because there are more people out and about in our communities. So we ask you to not venture out except for your medical appointments."

Los Angeles County beaches remain closed. Ferrer said earlier this week that a plan for reopening the coastline was being finalized, but no timeline was given. Redondo Beach officials issued a statement saying they anticipated an order from the county allowing beaches to reopen for active uses no later than next Friday.

Long Beach Mayor Robert Garcia said Friday that while the beaches themselves remain closed, the city will reopen its beach and bike paths on Monday for active recreation, although social distancing mandates will remain in place.

But even as the health orders are eased back, authorities continued to warn that people who leave their homes must continue wearing face coverings when they mingle with other members of the public, and must maintain a six-foot distance between themselves and others.

Ferrer also said people who know they've been exposed to someone with the illness must quarantine themselves for 14 days, which is recognized as the incubation period for the virus. 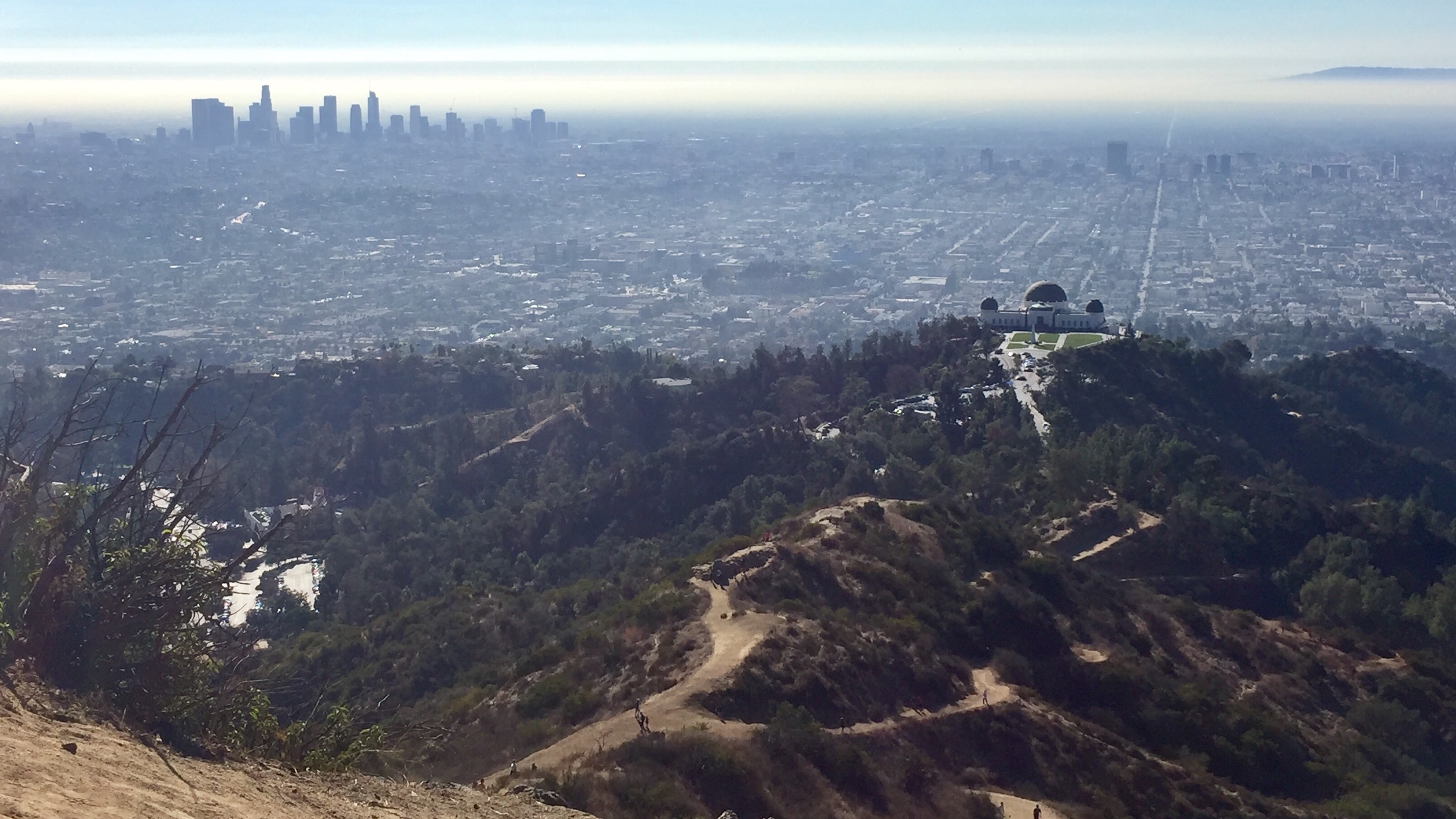 Hiking Trails in LA County Reopen This Weekend: Here's What to Know 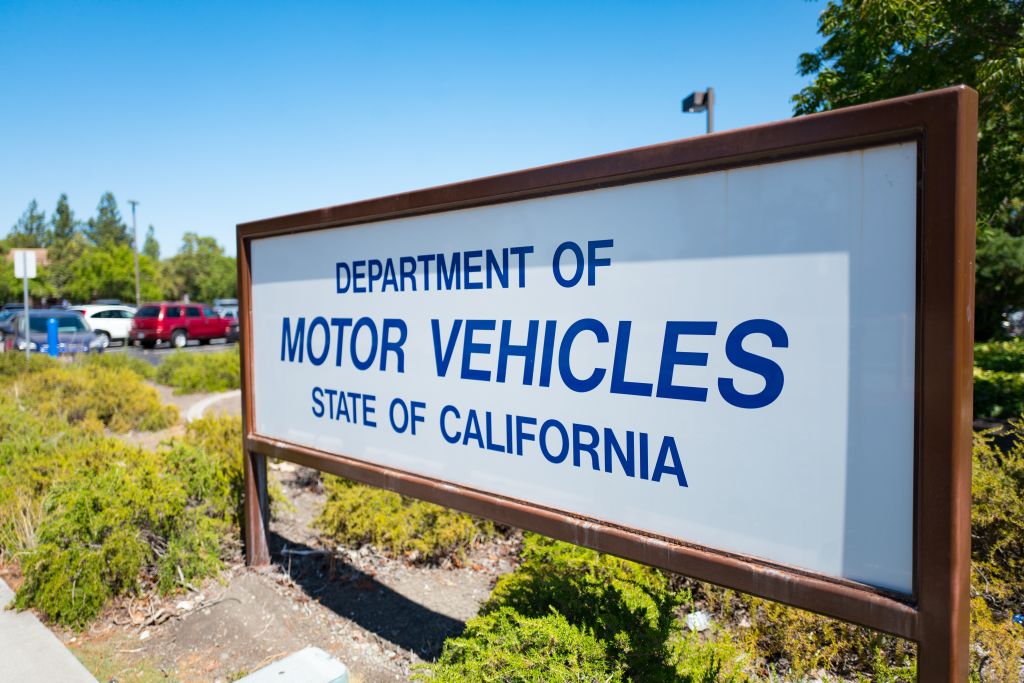 DMV Will Reopen Some Offices, Complete with Plastic Shields and Faceguards for Workers

She noted that since it can take two weeks for the infection to materialize, it could be that long before the impact of the business reopenings is known. Ferrer has suggested that an increase in cases is almost inevitable if more people leave their homes to visit newly opened businesses, but health officials will be closely monitoring case numbers and the mortality rate, particularly among vulnerable communities.

In announcing new case figures Friday, Ferrer stressed the continued disproportionate impact of the virus on communities of color and lower-income residents.

For the 1,352 people who died and for whom ethnicity information was available, 39% were Latinx, 29% were white, 18% were Asian, 12% were black and 1% were Native Hawaiian or Pacific Islander.

For residents living in communities with high poverty rates, the death rate is 29 people for 100,000 residents, compared to only eight per 100,000 in more affluent areas.

"The data are not only concerning, but they require all of us to work together and take quick action," Ferrer said.

She noted that the county on Friday began another round of serology tests, which are aimed at determining if people have developed antibodies against the coronavirus, an indication they have been infected with the virus at some point. A previous round of testing of randomly chosen people determined that roughly 4.1% of the county's 10 million residents had been infected - far more than the results of actual COVID-19 testing has revealed.

Ferrer said the next round of antibody tests will include "more sampling among highly impacted groups," including the black community, Asians, Pacific Islanders, Latinos and Native Hawaiians. 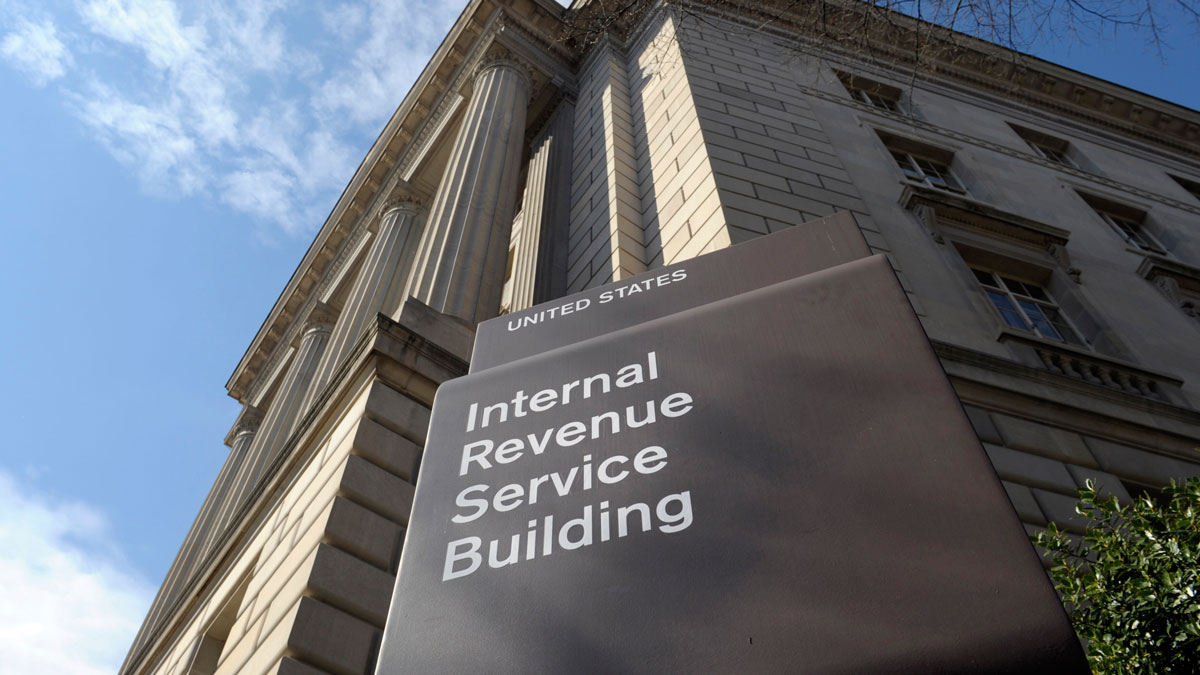 Waiting for Your Stimulus Check? IRS Deadline to Set Up Direct Deposit Is Wednesday 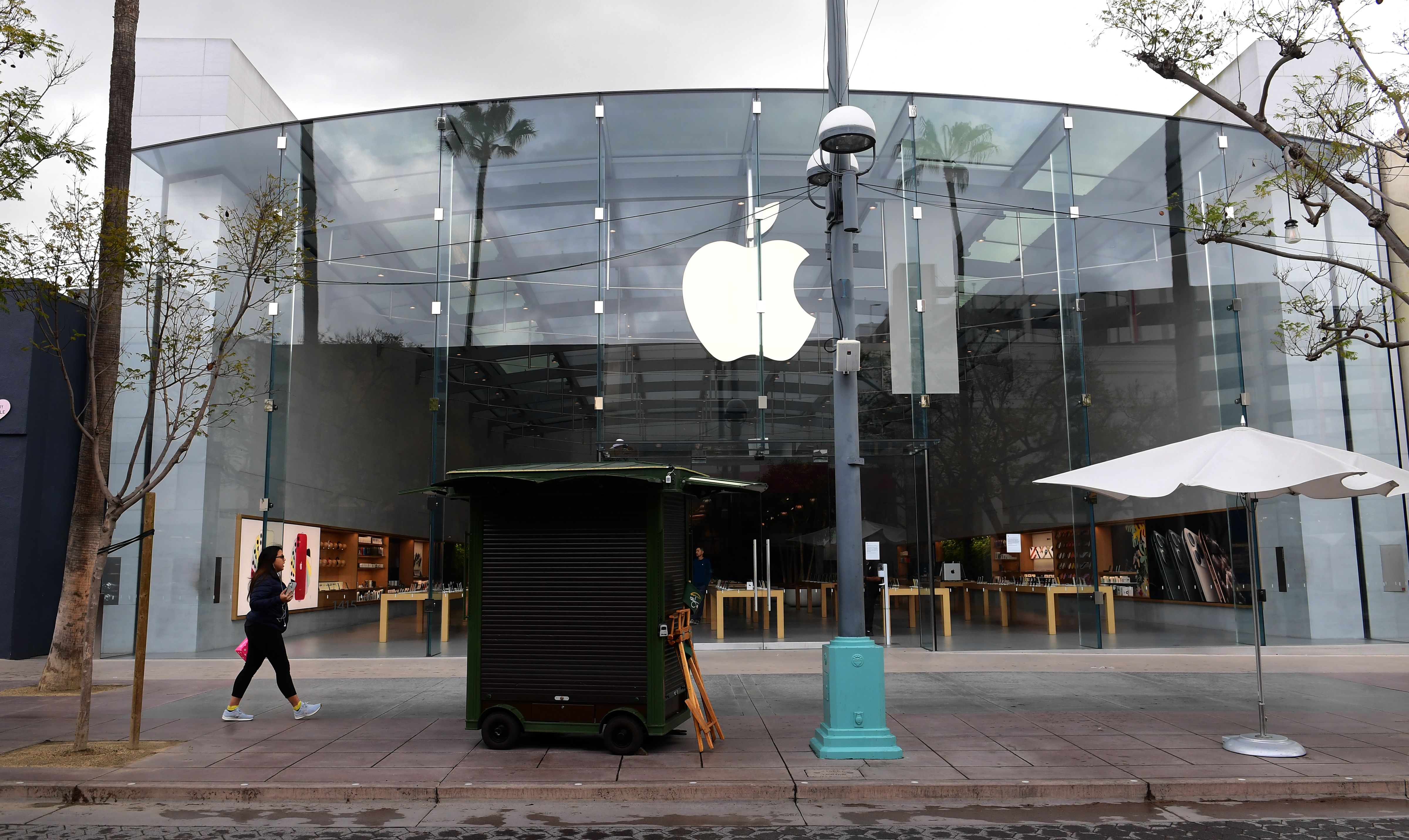 Apple to Reopen Stores in US Starting Next Week