Michael Lubahn Clark finally admitted this week that he killed his wife in 1981, dumping her body offshore

Authorities searched unsuccessfully Wednesday for the body of a woman killed more than 30 years ago and admittedly dumped off the Palos Verdes Peninsula coast by her husband.

Michael Lubahn Clark, 59, was sentenced Monday to 15 years to life in prison. He had agreed to lead Los Angeles County Sheriff's Department divers on a search for the body of Carol Jeanne Lubahn, his high school sweetheart.

Clark had long claimed Lubahn disappeared in the night after an argument in 1981, and her body was never found. Lubahn, pictured below at right, was 26 when she disappeared from the couple's Torrance home.

Clark, who had changed his name, gave inconsistence accounts of her disappearance to authorities for years, but he was not charged until after Torrance police reopened the cold case and eventually arrested the house painter in April 2011 at his Huntington Beach townhome.

On Monday he confessed in private, saying he killed his wife and tied her body to a cinder block before dumping her into the ocean off Point Vicente. Lewin recounted Clark's confession in court on Monday.

Clark, 59, was found guilty of second-degree murder in October. 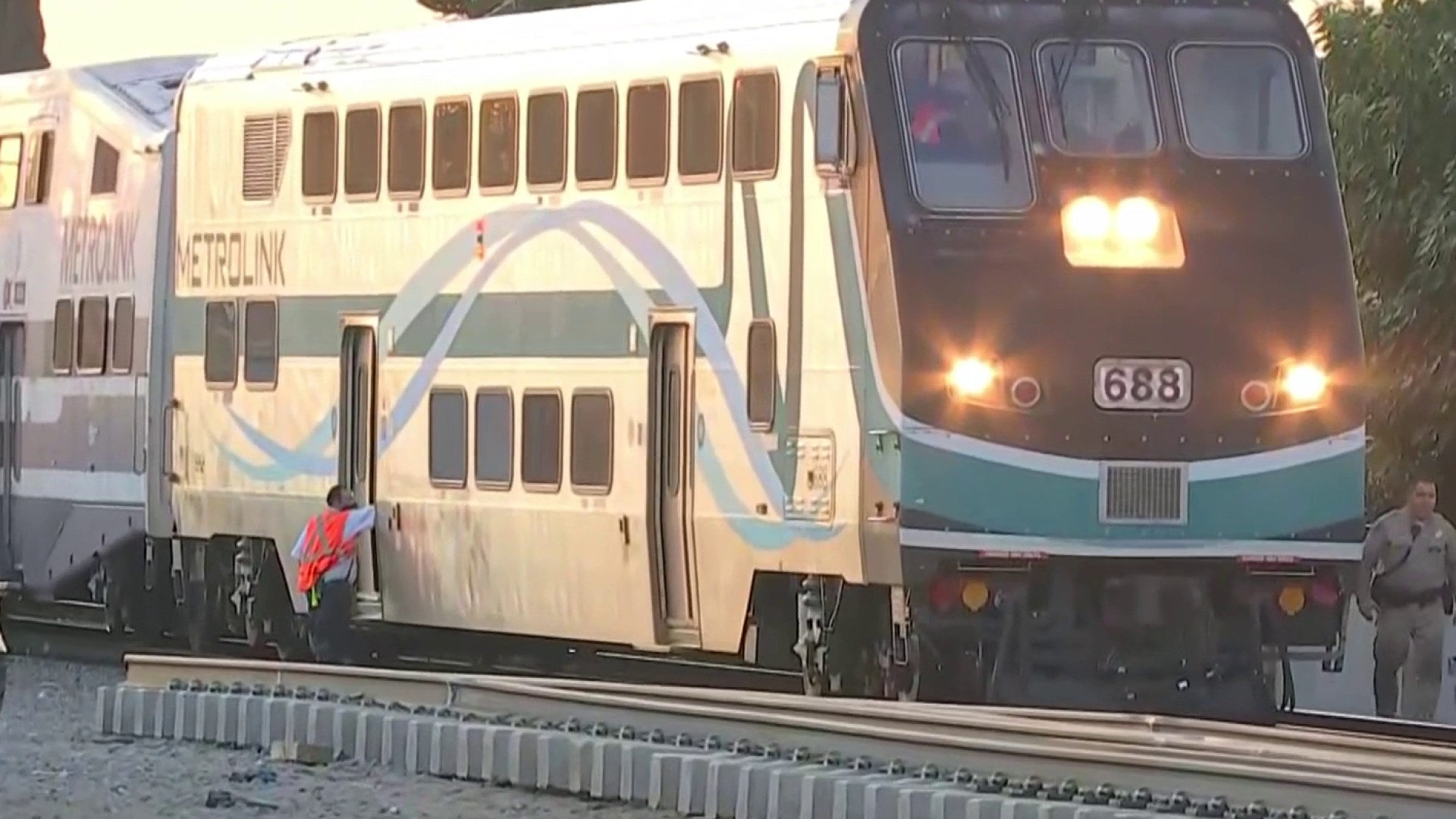 But prosecutors said it's still unclear exactly what happened the night.

"At the first sentencing I think something got to him, and I think he decided he wants to be truthful," said Los Angeles County Deputy District Attorney John Lewin. "He hasn’t given us the whole truth yet. I’m hopeful we’ll get it."

The prosecutor said Clark had "30 years of freedom that he shouldn't have had,'' and noted that he for years led his children to believe their mother had abandoned them.

Clark did not provide any details in court despite repeated pleas from Lewin to "tell us the truth'' and "do what this family deserves.''

On Wednesday, Clark was clad in a blue prison jumpsuit and shackles as he accompanied sheriff's department officials aboard a boat that headed off shore from San Pedro, but it was too foggy for divers to search for Lubahn's body.

"If it’s in a place where we've got sandy bottom, low tide, low movement of water, it’s quite possible we’ll find something, according to experts here at the sheriff's department,” Torrance police Detective Jim Wallace said.

Authorities said they want to obtain closure for Lubahn's family, including her children with Clark. The family had believed Clark's denials until this week, according to investigators.

"They want the whole truth, whatever it is, and we're trying to give it to them," Lewin said. "Unfortunately, people relate painful things on their timeline."