"I was just in the air and I started sliding forever," Anthony Flanagan, 25, said.

The California Highway Patrol is looking for a hit-and-run driver after dramatic dashcam video showed a speeding car slamming into a motorcycle in the Inland Empire early Thursday morning.

CHP investigators said the driver of the vehicle did not stop, and the victim miraculously survived the hit-and-run crash.

In the dashcam video you see a motorcycle rider heading east on the 60 Freeway in Moreno Valley when suddenly a speeding vehicle appears. 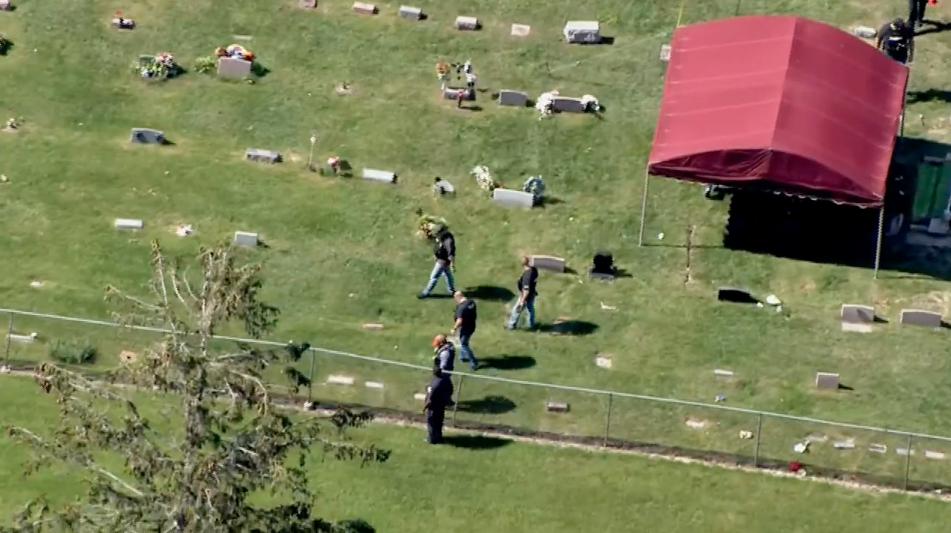 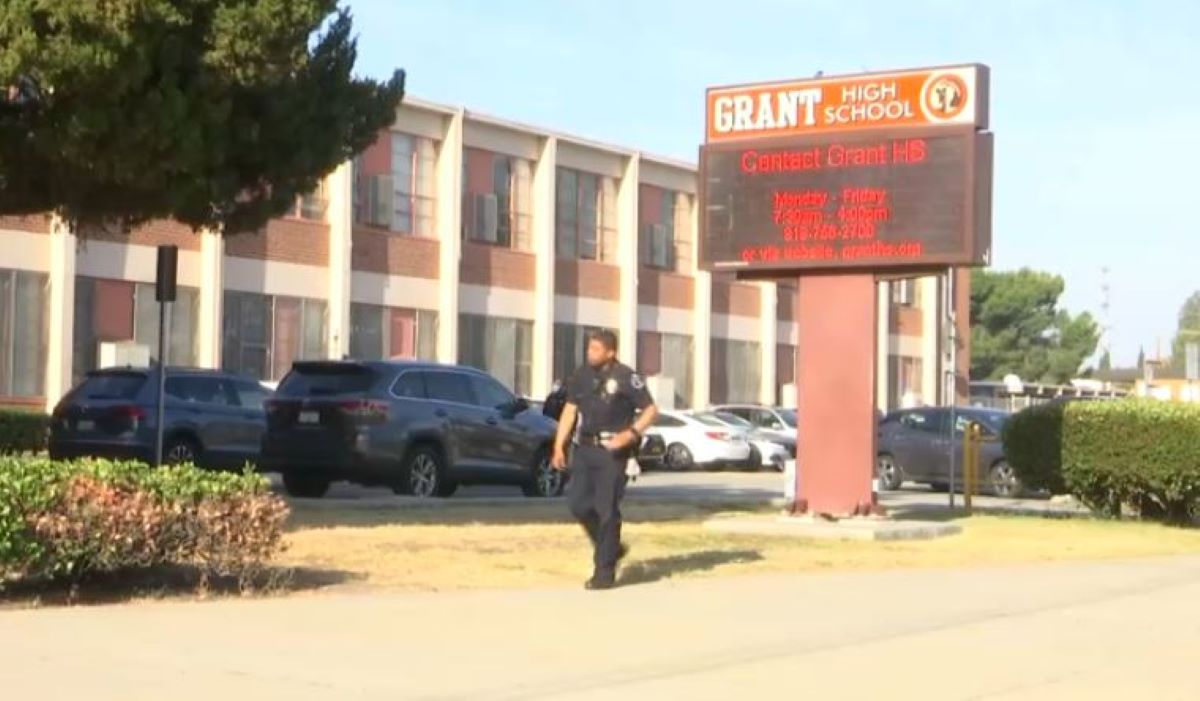 The car smashes into the motorcycle sending the rider tumbling into the air.

"I was just in the air and I started sliding forever," Anthony Flanagan, 25, said.

Flanagan is the rider. He spoke with NBCLA from his hospital room before having surgery on his leg which is so badly damaged, we have to blur a photo of it. He also suffered broken fingers and road rash.

"I'm blessed you know, I'm walking and that's all that counts," Flanagan said.

In the video you can see Flanagan struggling to walk as a good Samaritan checks on him.
Family members say it's a miracle he wasn't killed.

"At that rate of speed honestly, he's got a guardian angel," Christopher Flores, the victim's uncle, said.

Flores said his 25-year-old nephew was heading home from a buddy's house at around 1 a.m. when the hit-and-run happened.

"The fact that the car kept going and had no remorse, nothing," he said. "I hope he's held accountable if he is caught."

Flores said years ago he was also struck while riding his own motorcycle, and the dashcam video only brings back terrible memories of his own near-death experience.

"It hurt. I cried. Because you wouldn't think that he would have made it after that. And it brings back flashbacks for me. I got hit by a drunk driver on mine," he said.

That's why Flores and Flanagan want drivers to pay attention to motorcycle riders, and if you see a rider down, stop and help, like the man in the video did.

"I feel thankful he helped me. He gave me a bottle of water and told me to lay on the dirt," Flanagan said.

Investigators say the vehicle involved in the hit-and-run will have extensive damage to the front end. If anyone has any information about the crash, call CHP at (909) 806-2400.