Angelenos are looking to dress up as characters from 'WandaVision,' 'Among Us,' and the 'Addams Family'. Some are going for the old-fashioned plague doctor look.

It's nearly the end of September, and Halloween is fast approaching -- which means the annual hunt for a costume is about to begin.

Oct. 31 will mark the second Halloween since the start of the coronavirus pandemic. But with vaccines now available for anyone age 12 and older, and vaccine data for children between the ages of five and 11 years old expected from Pfizer soon, trick-or-treating and other fall activities are making a comeback.

And with events around SoCal where visitors are encouraged to costume-up, adults can pull out the masks, capes and sequins, as well.

It's no wonder that Angelenos are already pondering what to dress up as this year. Here are some of the most-searched costume options in Los Angeles from the last week of September, according to Google trends.

The Marvel Cinematic Universe captured the imagination of millions of people with its January Disney+ series.

So many people were interested, in fact, that the streaming platform crashed right after the final episode was released. The show was also nominated for eight Emmys, from lead actress and actor categories to writing for a limited series.

With that big an impact, people are looking to dress up as the titular Wanda Maximoff and Vision, as well as their enigmatic neighbor Agatha Harkess.

And of course, outside of WandaVision, superheroes from the rest of the MCU and the DC movies remain perennially popular costume inspiration.

This multiplayer PC and phone-app game became a hit in 2020, after video game streamers began broadcasting their games for others to watch. Even Rep. Alexandria Ocasio-Cortez tried her hand at it, to help get out the vote before the presidential election.

Cute, colorful spaceman avatars combine with a need for deduction and deception skills, as players must complete tasks and identify the "imposter" in the crew sabotaging the spaceship gameplay area before time runs out.

The game was downloaded millions of times last September alone, according to CNBC, and remains popular.

With a multitude of color options to choose from, and an outfit that's friendly to children and adults, it's an easy group costume to coordinate.

The pop legend has been making headlines for months, as the legal battle to end her conservatorship has played out in courts and brought Spears back into the forefront of the public eye.

That legal battle also sparked the #FreeBritney movement, as loyal fans followed her social media and protested her treatment.

The pop icon has had a huge following for decades, and showcased costume-worthy looks since the beginning.

In a nod to current events, searches for "plague doctor" costumes have increased. But the results for that search don't show the paper and fabric masks that we've all been wearing since early 2020, or even the PPE that doctors and nurses in hospitals don while caring for COVID-19 patients.

Instead, they're looking to dress like the doctors who treated the bubonic plague in the 1600s, complete with large beak masks.

While the beaks were used to carry herbs thought to protect against illness, they have the added effect of looking appropriately ominous for Halloween. 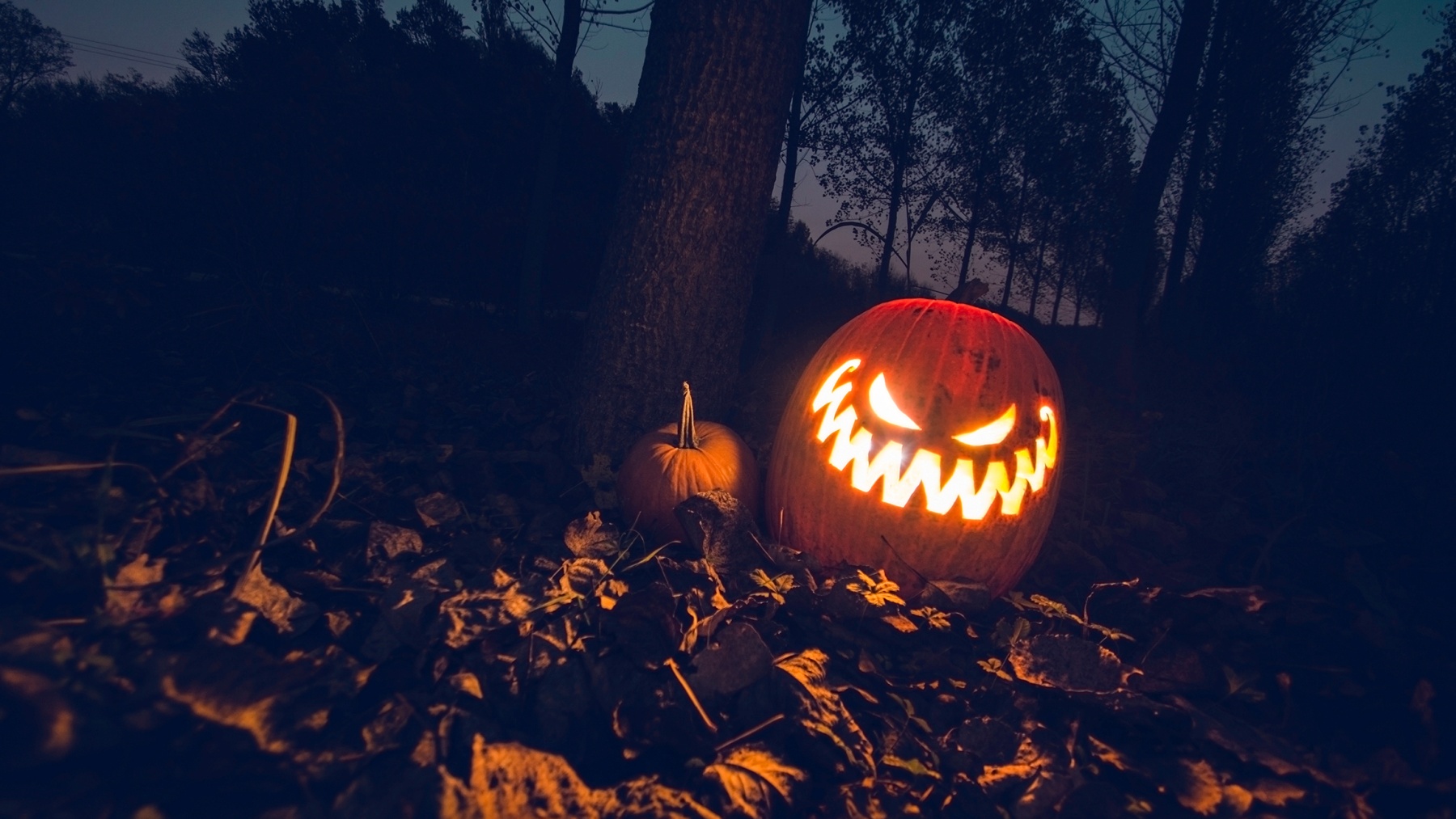 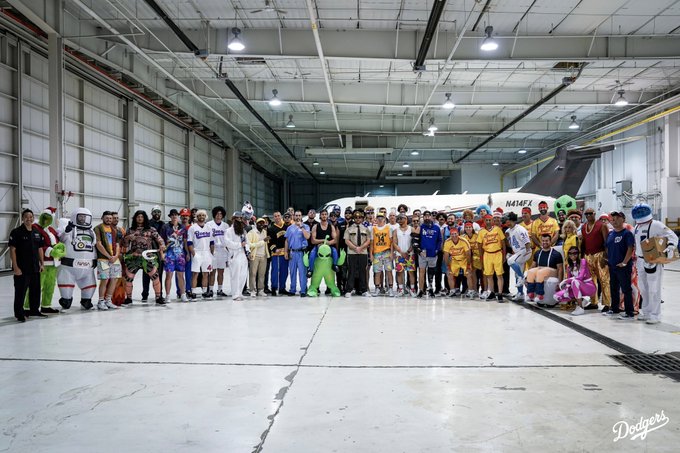 Creepy, kooky, and always popular in late October, the Addams Family is back for this year's popular Halloween costumes.

With a second animated film from MGM that will be released on Oct. 1 of this year, and a Netflix series from director Tim Burton in the works, it may be that the Addams clan is freshly on people's minds.

Whatever the reason, everyone's favorite macabre neighbors are easy costume fodder, with simple black-and-white ensembles and a large cast of characters ideal for a group or family costume.

The classic 1988 film "Child's Play" introduced viewers to Chucky, the serial killer who escaped death by transforming himself into a child's doll.

This year, on Oct. 12, horror movie lovers can watch "Chucky," the TV-series-sequel to the movie franchise.

With the new Chucky content comes renewed interest in costumes based on the cult-classic character, available in abundance or easy to replicate with a striped shirt, overalls, wild red hair and gruesome makeup.