The grandmother of the three children found the victims at the home Saturday.

A mother was charged Monday with murder after allegedly killing her three young children, ages 6 months to 3 years, in Reseda.

Liliana Carrillo, 30, was charged with three counts of murder. The charges include an allegation of using a knife as a deadly and dangerous weapon.

Her arraignment will be scheduled for a later date. It was not immediately clear whether she has an attorney. 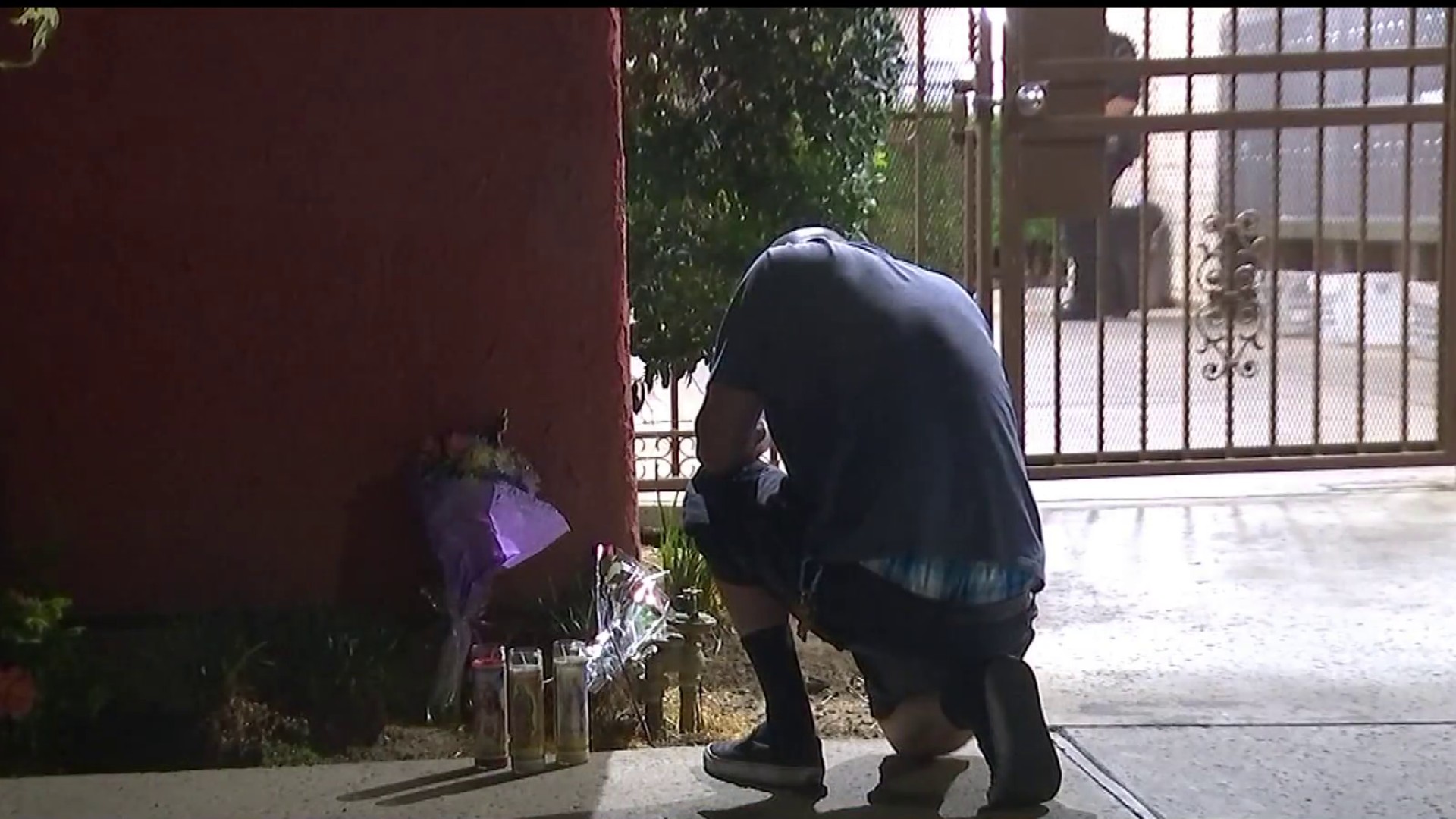 The Los Angeles County Department of Children and Family Services is part of the investigation and was on scene Saturday, but police did not say if the father of the children had been located or if there was any past issue with DCFS.

“Our hearts go out to the family of these children who are coping with this tremendous loss,” District Attorney George Gascón said. “My office has reached out to the survivors to offer trauma-informed services during these incredibly difficult times.”