According to her statement, the mother's lawsuit hopes to "shed light" on how the city failed to keep the coyote population from growing, and how it failed to protect citizens from attacks.

A mother is suing the city of Huntington Beach, after her 2-year-old daughter was attacked and seriously injured by a coyote near the Huntington Beach Pier in April of this year.

Breanne Thacker is filing the claims because the attack came after "years of concerns and outcry to address the ongoing problem" of increased coyote encounters, Thacker said in a written statement about a press conference on Thursday.

"Officials have maintained there is little to be done," that statement said. "Yet Animal Control officials acknowledge coyotes have grown habituated and are attracted to the area."

Back on April 28, Thacker's daughter was with two women and another small child sitting near the waves when she wandered “a mere few feet" and was attacked, state Department of Fish and Wildlife Capt. Patrick Foy said.

A little girl visiting Huntington Beach with her family was attacked by a coyote. Jonathan Gonzalez reports for the NBC4 News at 4 p.m. on April 29, 2022.

Video from a Surfline.com surveillance camera captured the attack, which shows the coyote running to the girl and knocking her onto the sand. The coyote appears to pounce on top of the girl for several seconds before her cry alerted adults nearby and the animal ran off.

A coyote was later found dead on the beach about a mile north of the pier Friday morning while another coyote was spotted Friday afternoon under a trailer and was euthanized, Foy said.

Shortly after the attack on Thacker's daughter, runners told NBC4 that coyote sightings in the area are common.

According to her statement, Thacker's lawsuit hopes to "shed light" on how the city failed to keep the coyote population from growing, and how it failed to protect citizens from attacks.

When asked to comment on the lawsuit, the City of Huntington Beach provided the following statement:

"The City of Huntington Beach is unable to comment on legal matters but can confirm receipt of the claim filed relating to the April 28, 2022 incident." 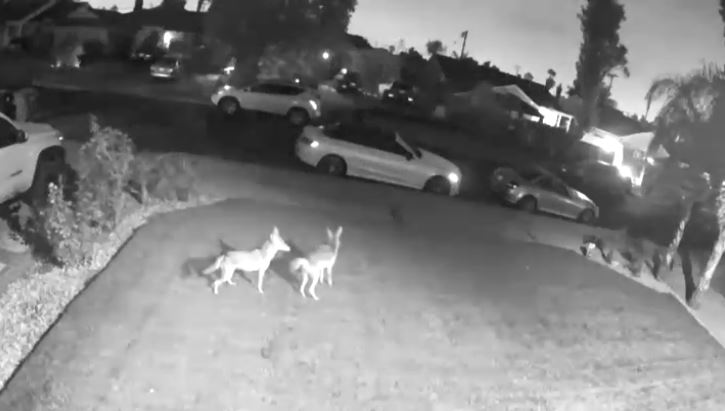 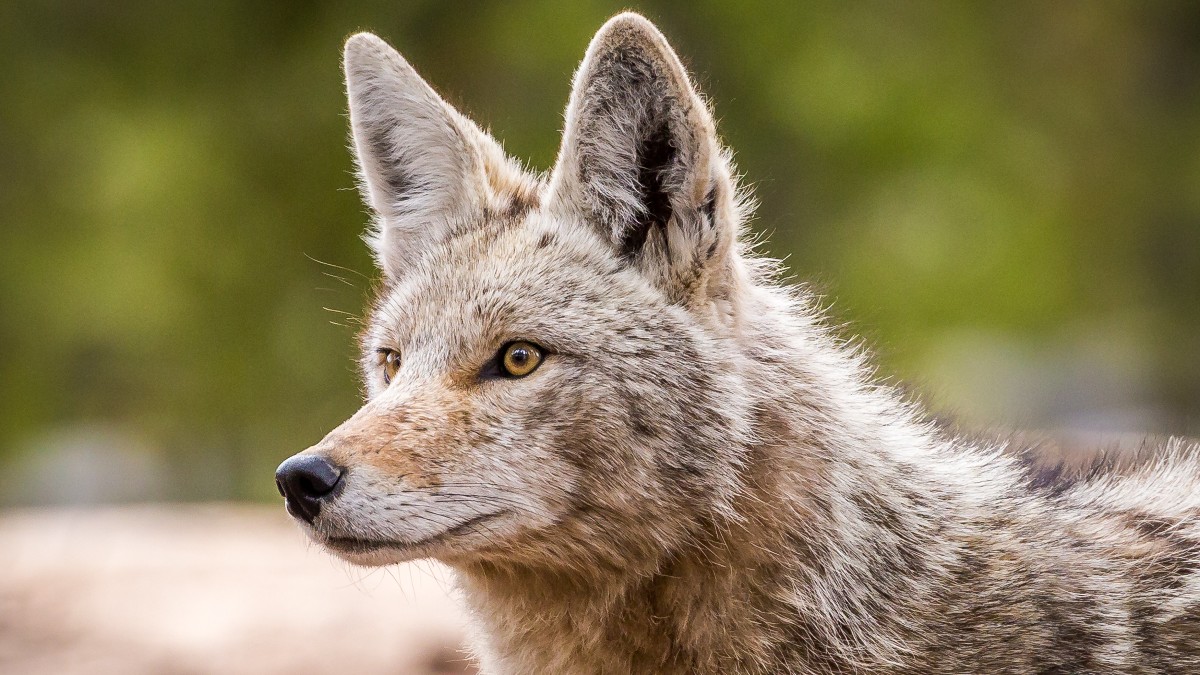 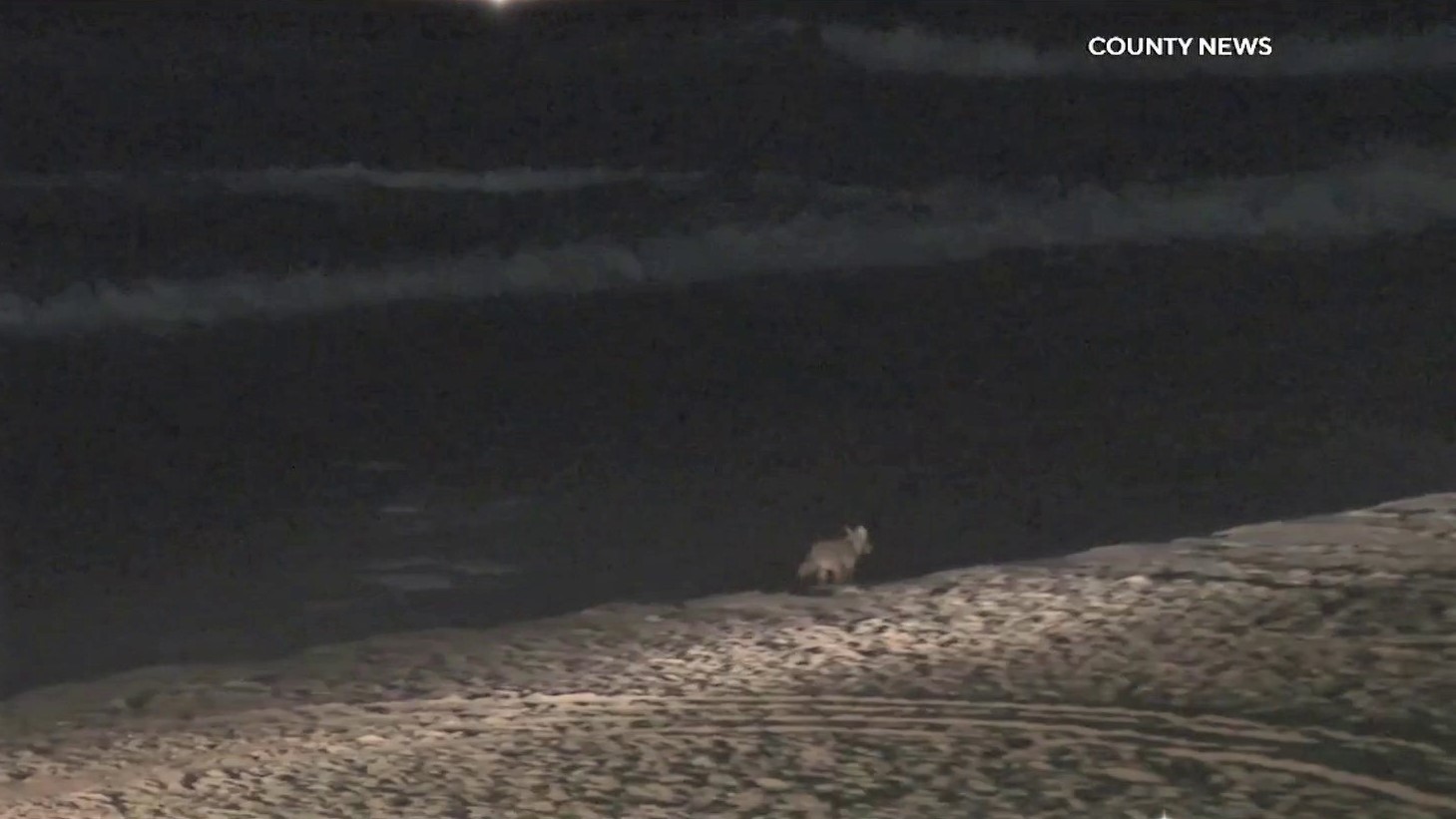 Coyotes are found almost everywhere in California, including cities, and authorities have long warned that small children and pets can be at risk. They are highly adaptable animals that have learned to live comfortably in many environments, including around humans. Wildlife experts say we've played a role in part by leaving food and garbage out for an attractive meal.

Coyotes are usually shy and try to avoid humans. They primarily hunt rodents, and help keep that population under control, but will not ignore an easy snack.

Here's list of coyote precautions from the California Department of Fish and Wildlife.